573. Trends in International Framework for Conservation of Biodiversity 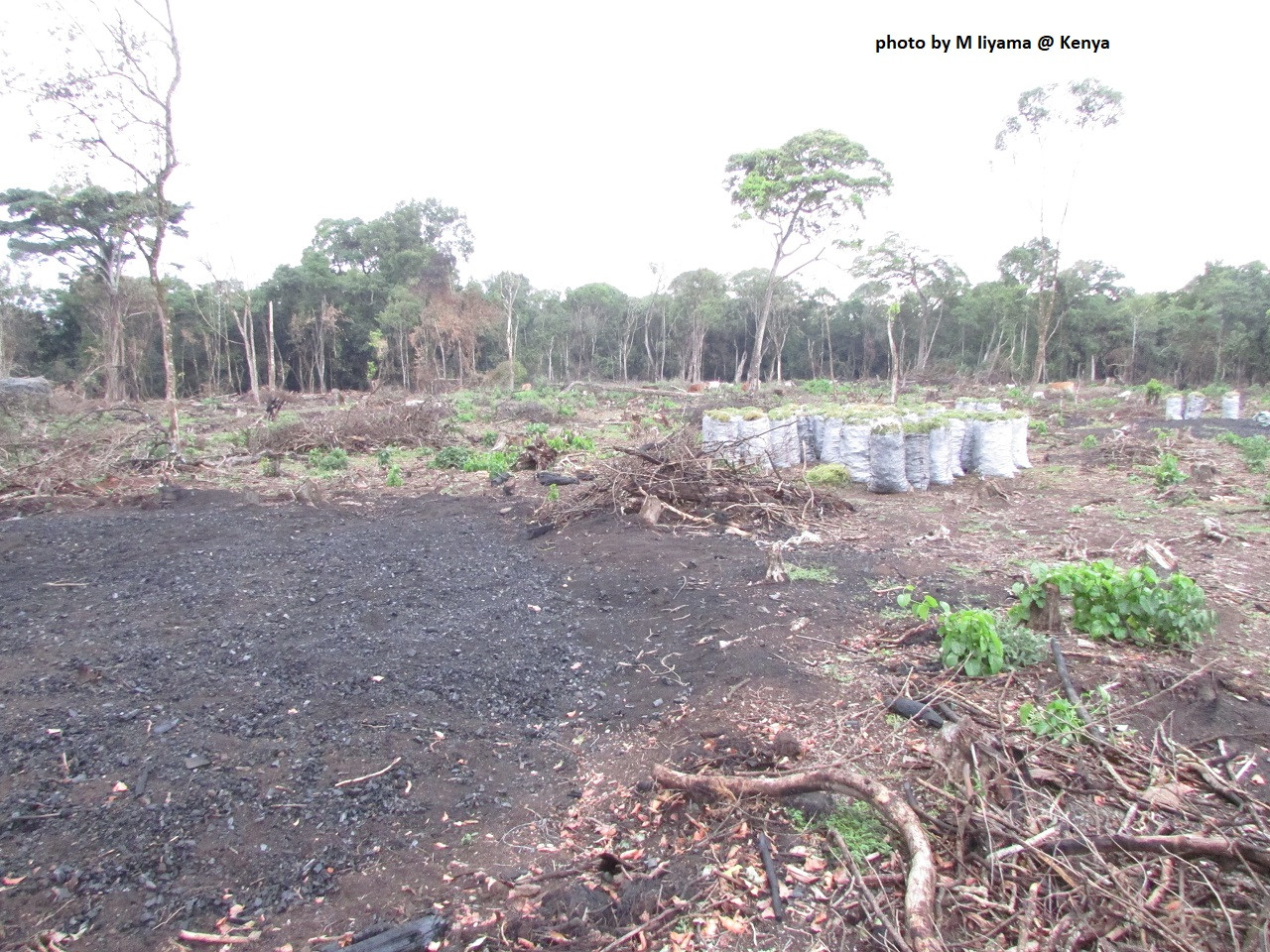 The Aichi Targets, adopted at the 10th Conference of the Parties (COP10) to the United Nations Convention on Biological Diversity held in Nagoya in 2010, aimed to halt the loss of biodiversity by 2020. However, most of the targets have not been met, and preparations are underway to negotiate a post-2020 target.

Earlier this year, we reported on an editorial in Nature that 2022 holds the fate of the biodiversity agenda, whether it is achievable or not. The international community aims to slow the loss of biodiversity by 2030 and to have it conserved by 2050. COP15, where the Global Biodiversity Framework (GBF) to set such goals was to be discussed at a meeting in to be held in Kunming, China from late April to early May this year, has been postponed due to the COVID-19 pandemic.

It has now been announced that the event will finally be held in December instead in Montreal, Canada. As the date is now fixed, the Executive Secretary of the Intergovernmental Platform on on Biodiversity and Ecosystem Services (IPBES), Anne Larigauderie, called for a scientific approach to identify the direct and indirect drivers of nature loss, and a fundamental rethinking of human behaviors behind them. The Fourth Meeting of the Open-ended Working Group on the Post-2020 Global Biodiversity Framework (OEWG4) held from June 21-26, in Nairobi, Kenya in June was the scene of negotiations aimed at agreeing on a Global Biodiversity Framework (GBF) document for the Montreal meeting.

Biodiversity is being lost at an unprecedented rate in recent years, and agriculture, forestry, fisheries, and food systems are considered to be one of the biggest causes of this loss. On the other hand, the causes and impacts of biodiversity loss differ according to the diversity of agriculture, forestry, and fisheries in each region of the world. Not only agro-ecological conditions such as climate zones, water access, soil, and topography in each region, and socioeconomic conditions such as business scale, market, and infrastructure access, but also the contribution to the causes of climate change and the motivation of human behavior, which is the main cause of biodiversity loss, are different. For example, large-scale monocultural commercial agriculture in temperate zones, which achieves high productivity, is problematic in terms of soil and water pollution and greenhouse gas emissions due to excessive use of chemical fertilizers and pesticides. On the other hand, in small-scale agriculture in tropical and subtropical regions, poverty caused by low land and labor productivity under high population growth rates is accelerating the expansion of farmland, and in some cases is the cause of direct destruction of biodiversity hot spots. Thus, the nature of scientific and technological innovation to be adapted is different. In the former case, innovations that can reduce the use of chemical fertilizers and pesticides while maintaining productivity, and in the latter case, innovations that improve land and labor productivity and contribute to poverty eradication, are expected to improve farmers' welfare and biodiversity conservation in each region, thereby contributing to achieving the global sustainable development goals. The key to achieving the goal of global biodiversity conservation is to apply scientific and technological innovations on a site-by-site basis with an awareness that there is no one-size-fits-all formula.

Reference
Crucial biodiversity summit will go ahead in Canada, not China: what scientists think: After pandemic delays, researchers say countries must agree this year on ambitious targets to protect the environment. Natasha Gilbert. NEWS. 22 June 2022
https://doi.org/10.1038/d41586-022-01723-x