517. The Challenge of Improving Agricultural Productivity in Sub-Saharan Africa 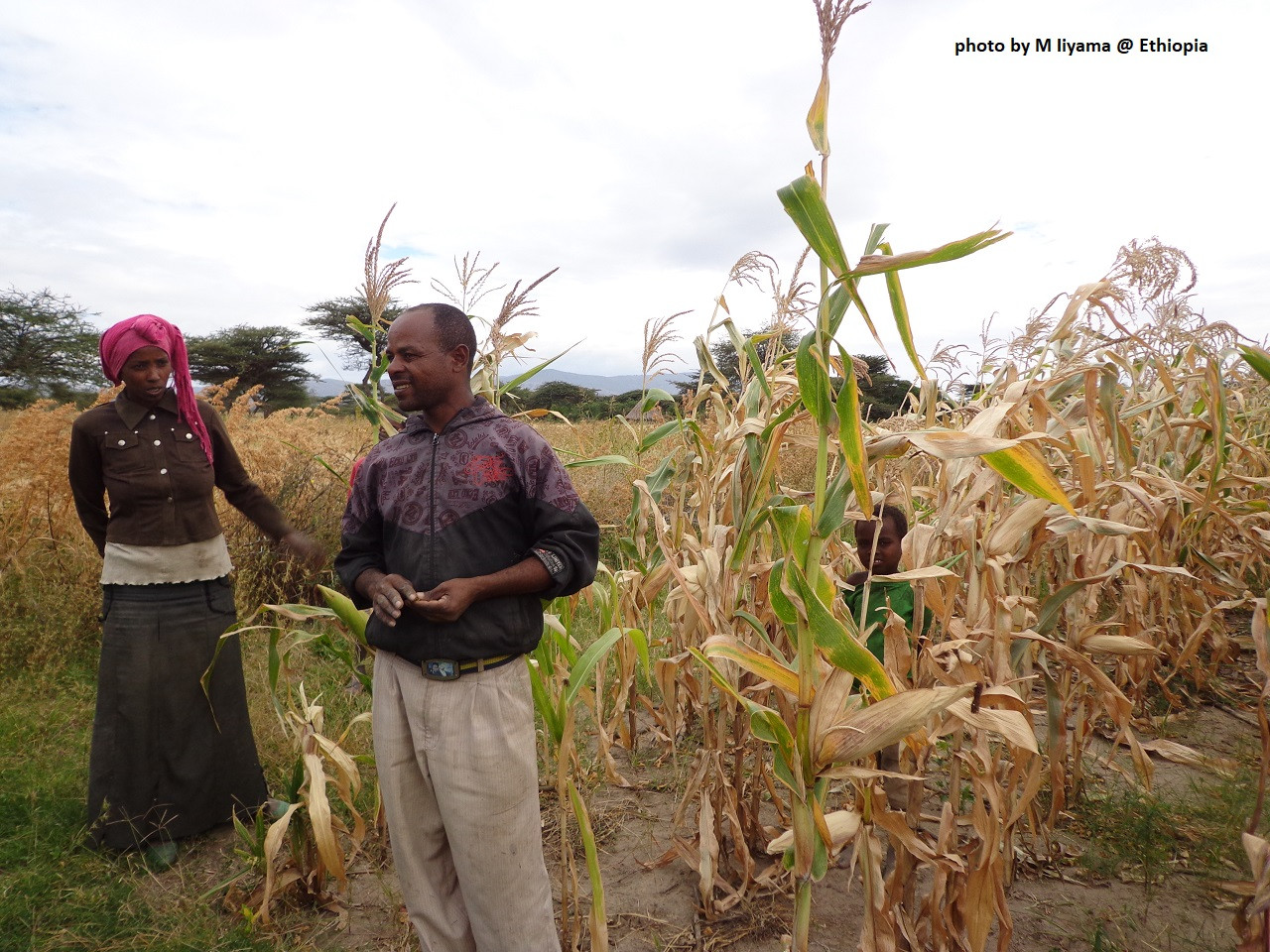 Our World in Data, an online site that attempts to visualize various world events through statistical dashboards, is constantly updating its data on global food, nutrition, and agriculture issues, sometimes with special pages. the recently published article, Increasing agricultural productivity across Sub-Saharan Africa is one of the most important problems this century, is summarized here.

Agriculture requires land and labor inputs. Low labor productivity makes it difficult for farmers to access education and health care, and for their children to enter occupations other than agriculture. It is also necessary to produce food on limited land to avoid deforestation and preserve biodiversity. Data shows that SSA agriculture stands out in terms of low land and labor productivity compared to other regions of the world, and argues that improving SSA agricultural productivity is essential for eliminating hunger, poverty, and biodiversity destruction, and is therefore one of the greatest challenges of this century.

The agriculture value added per worker in SSA is less than half the world average and less than one-fiftieth of the most productive countries. Even within the SSA region, there are disparities, with some countries reporting labor productivity less than half the regional average. Many of the farmers are small-scale farmers, and without improvement in labor productivity, it will be difficult for farmers to escape poverty, and there is no prospect for development of other industries.

Land productivity also remains low compared to other regions. Average cereal yields in Africa are half those of India and one-fifth those of the United States. Due to low land productivity, increased food production has been achieved mainly by increasing the area of farmland, which has been accompanied by deforestation and loss of ecosystems. Over the past 30 years, production in India has expanded by 133%, mostly through yield per acre increases, with little expansion of cropland. However, in SSA, only 30% of the three-fold increase in production came from yield, and most of the increase in food production was due to the expansion of arable land area. In the future, without yield gains, SSA will need to expand cropland, and loss of natural ecosystems is expected to be inevitable.

On the other hand, to achieve both productivity improvement and environmental impact reduction, it is necessary to face the challenges of each African small-scale farming system on the ground and explore various innovations.