466. Make or Break Year for the Biodiversity Agenda 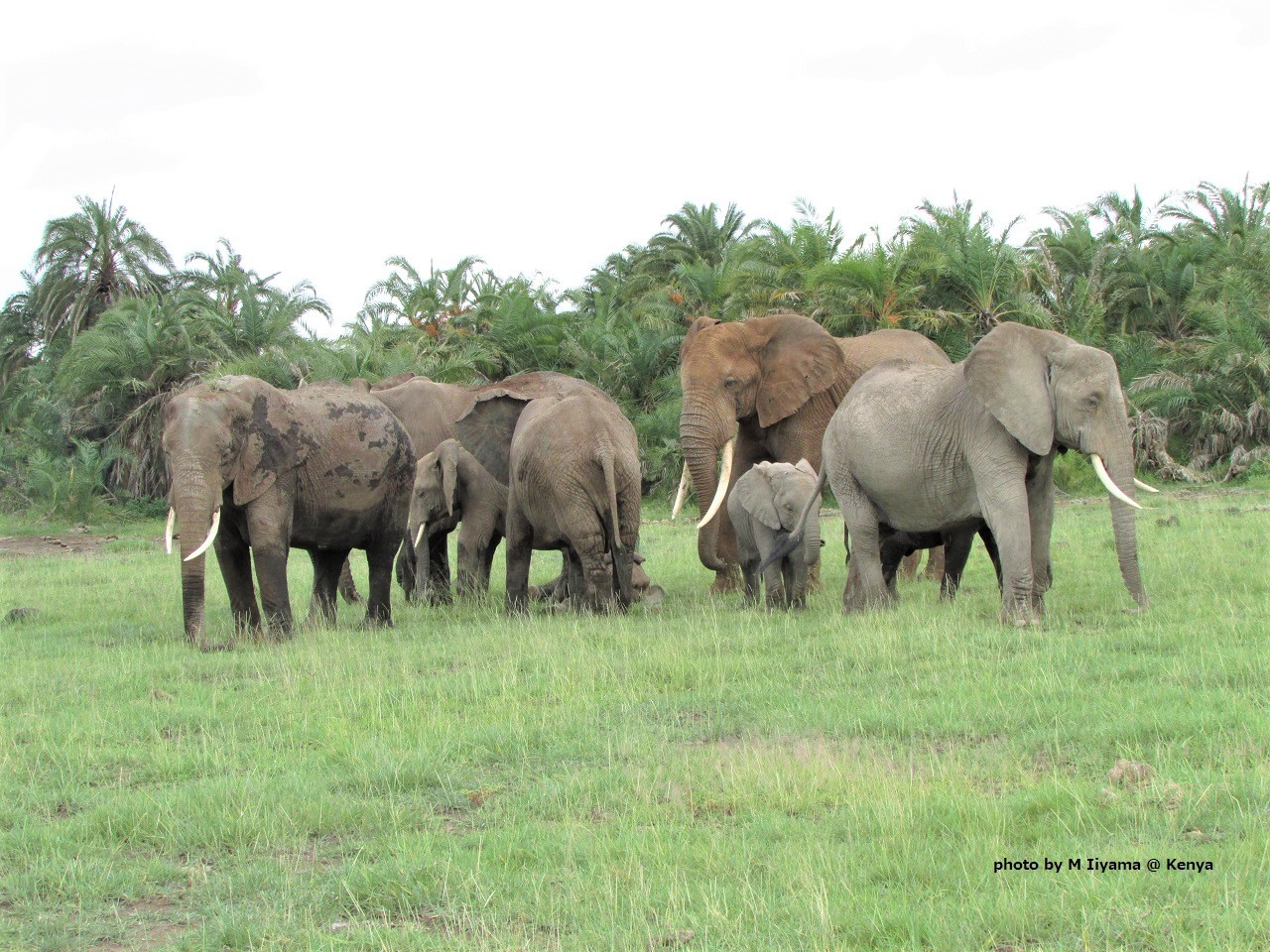 In recent years, biodiversity is being lost at an unprecedented rate, and an editorial in Nature on January 19 emphasized the importance of research to ensure the achievement of the biodiversity agenda in 2022.

The Aichi Targets, adopted at the Conference of the Parties (COP10) to the United Nations Convention on Biological Diversity (CBD) in Nagoya, Japan in 2010, aimed to halt the loss of biodiversity by 2020, but most of the targets have been assessed as unmet. As a post-2020 goal, the Global Biodiversity Framework (GBF) is scheduled to be discussed in the second part of COP15, which will be held in Kunming, China from the end of April to early May. However, depending on the status of the COVID-19 pandemic, it may be postponed for several months.

The draft GBF, released in July, 2021, aims to slow down the rate of biodiversity loss by 2030 and to conserve biodiversity by 2050. To achieve this goal, the following milestones have been set as action guidelines for the world to take by 2030.

The Nature editorial pointed out that the reason for the failure of biodiversity conservation so far is the lack of response to governance. It emphasized the need for people who study organizational behavior and public administration to work hand in hand with researchers in biological and environmental conservation to implement biodiversity targets.

Agriculture, forestry, fisheries, and food systems are considered to be the biggest cause of biodiversity loss. The MeaDRI Strategy announced by the Ministry of Agriculture, Forestry and Fisheries (MAFF) in May last year promotes carbon neutrality, biodiversity conservation and other efforts to reduce the environmental load in order to build a sustainable food system. Looking around the world, there are many countries in the tropics and subtropics, which are rich in biodiversity, that face the dilemma of trade-offs between the demand for agricultural land expansion and biodiversity conservation due to low agricultural productivity and high population growth rates. Through international cooperation with these countries, the development and dissemination of technologies to sustainably improve productivity while meeting food and nutrition security is the key to achieving the global biodiversity conservation goal.