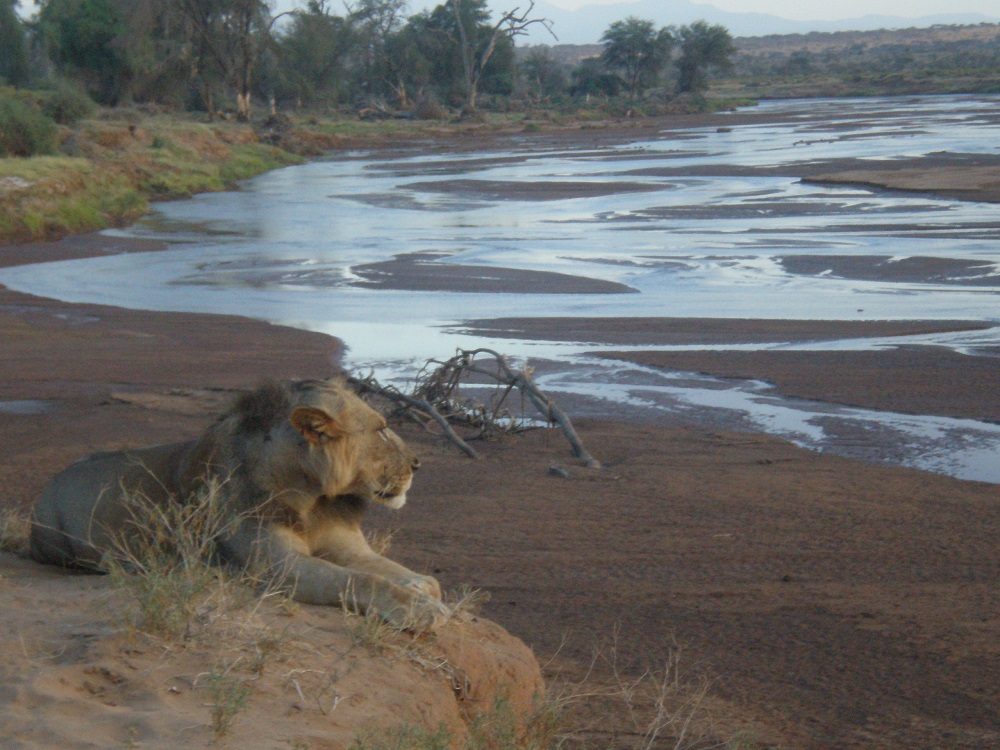 On July 12, 2021, the United Nations Convention on Biological Diversity (CBD) Secretariat released a draft of the Global Biodiversity Framework, which will serve as a guideline for action to be taken by the world by 2030.

The framework sets four ultimate goals to realize by 2050 the vision “living in harmony with nature" adopted by the parties to the Convention on Biological Diversity in 2010.

B) The benefits of nature are valued, maintained and enhanced through conservation and sustainable use in support of the 2030 Agenda for Sustainable Development.

C) The benefits from the use of genetic resources are distributed fairly and equitably, and both monetary and non-monetary benefits are substantially increased, including through the conservation and sustainable use of biodiversity.

D) The gap between available funding and other means of implementation, and what is needed to achieve the 2050 Vision is closed.

The framework includes 10 milestones and 21 targets to be achieved by 2030 toward this goal, and calls for, among other things, the following action steps to be taken by the world by 2030.

This draft framework took more than two years to develop, and after further refinement, it will be discussed at the 15th Conference of the Parties (COP15) to the CBD to be held in Kunming, China from October 11 to 24.