623. One Year After the UN Food Systems Summit 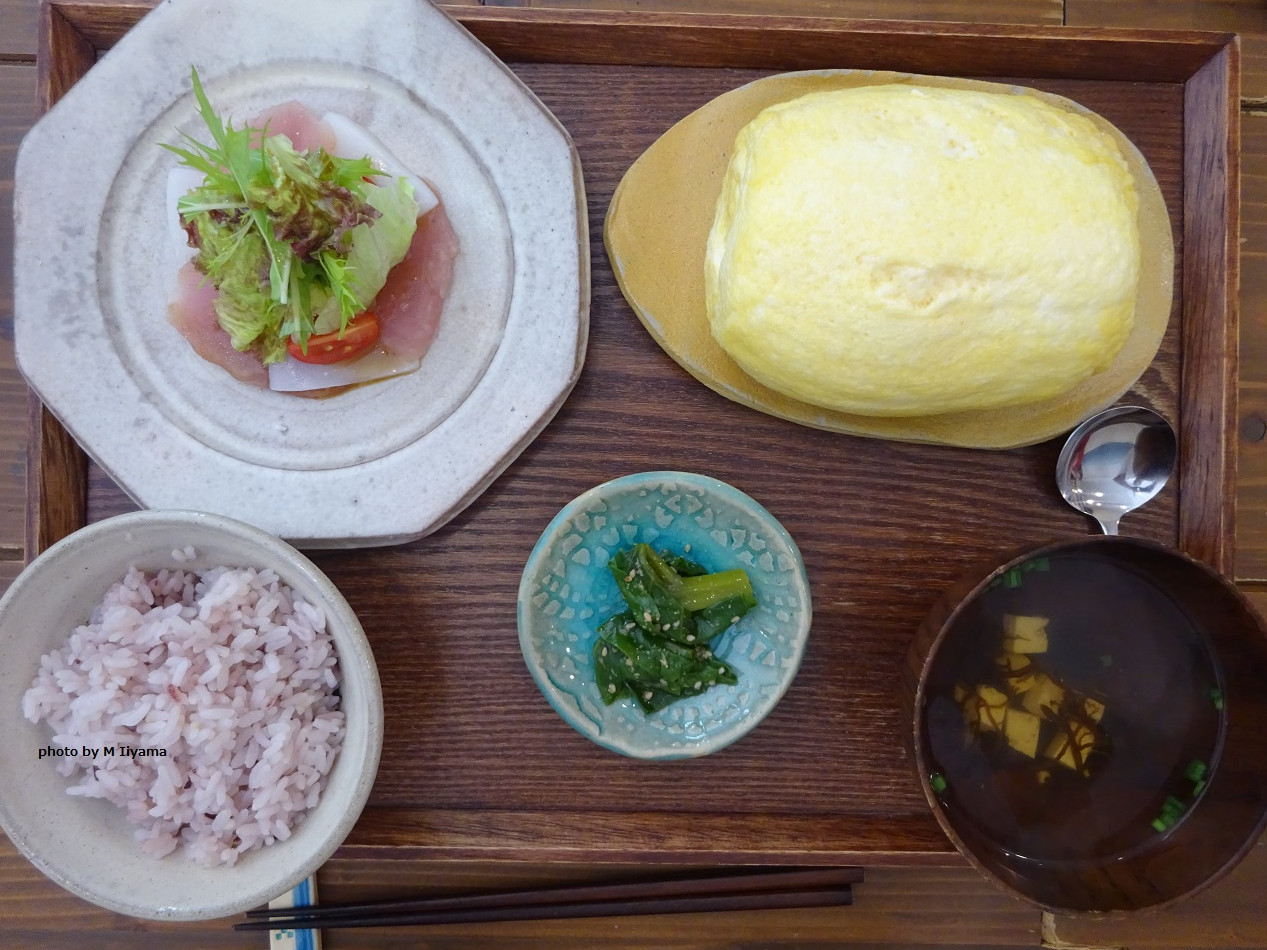 Exactly one year ago, on September 23, 2021, the UN Food Systems Summit was held.

One year later, fears of soaring world food prices caused by Russia's invasion of Ukraine have calmed down a bit with the resumption of grain exports from the Black Sea due to the intervention of the UN and the international community.

On the other hand, not only short-term supply disruptions, but also soaring fertilizer prices and extreme weather events reported around the world are reflected in medium- and long-term food supply, demand, and price trends, threatening the food and nutrition security of vulnerable social groups and highlighting once again the role of the food system as a spillover pathway for shocks. Building a sustainable and resilient food system is more important than ever.

Today, we would like to reflect on the food system debate and the role of science and technology innovation in building sustainable and resilient food systems, from an article we featured in Pick Up last year.

The food systems approach is a field of study that analyzes not only food production, but also all activities from production to consumption and their outcomes, including environmental and socioeconomic impacts.

In the middle of the 20th century, the food system faced the challenge of eradicating famine and increasing food production in anticipation of population growth. One means of achieving this was the model popularized in developed and some developing countries, which replaced specialization, mechanization, and biomass cycles with the use of fossil fuels (coal and oil) and fertilizers (nitrogen and phosphorus) and chemicals (pesticides) in large quantities. In the post-harvest sector, large-scale processing and production, commodification, globalization of trade, and large-scale distribution systems (supermarkets) developed. This has enabled unprecedented productivity gains and improved food availability and access. However, this situation of saturation has also come with environmental damage (pollution, resource depletion, loss of biological resources, climate change) and social costs (inequalities in healthy diets, income and sustainable livelihood opportunities, and increased non-communicable diseases). In recent years, there has been a growing recognition that the food system should be transformed to be more sensitive to its impact on global and human health, as well as to contribute to sustainable development and climate change action.

At the same time, the food system is remarkably diverse, with myriad crops, numerous conversion processes, cooking methods and food cultures, capital and technology levels, and other combinations. This diversity has been shaped through years of human innovation, making maximum use of local resources and products, and continues to evolve dynamically, recombining different models of production, processing, distribution, consumption, and waste management from time to time.

Success in building a food system that is efficient, leaves no one behind, resilient to shocks, and sustainable depends on the ability to utilize science, technology and innovation while taking into account the diversity of the food system.