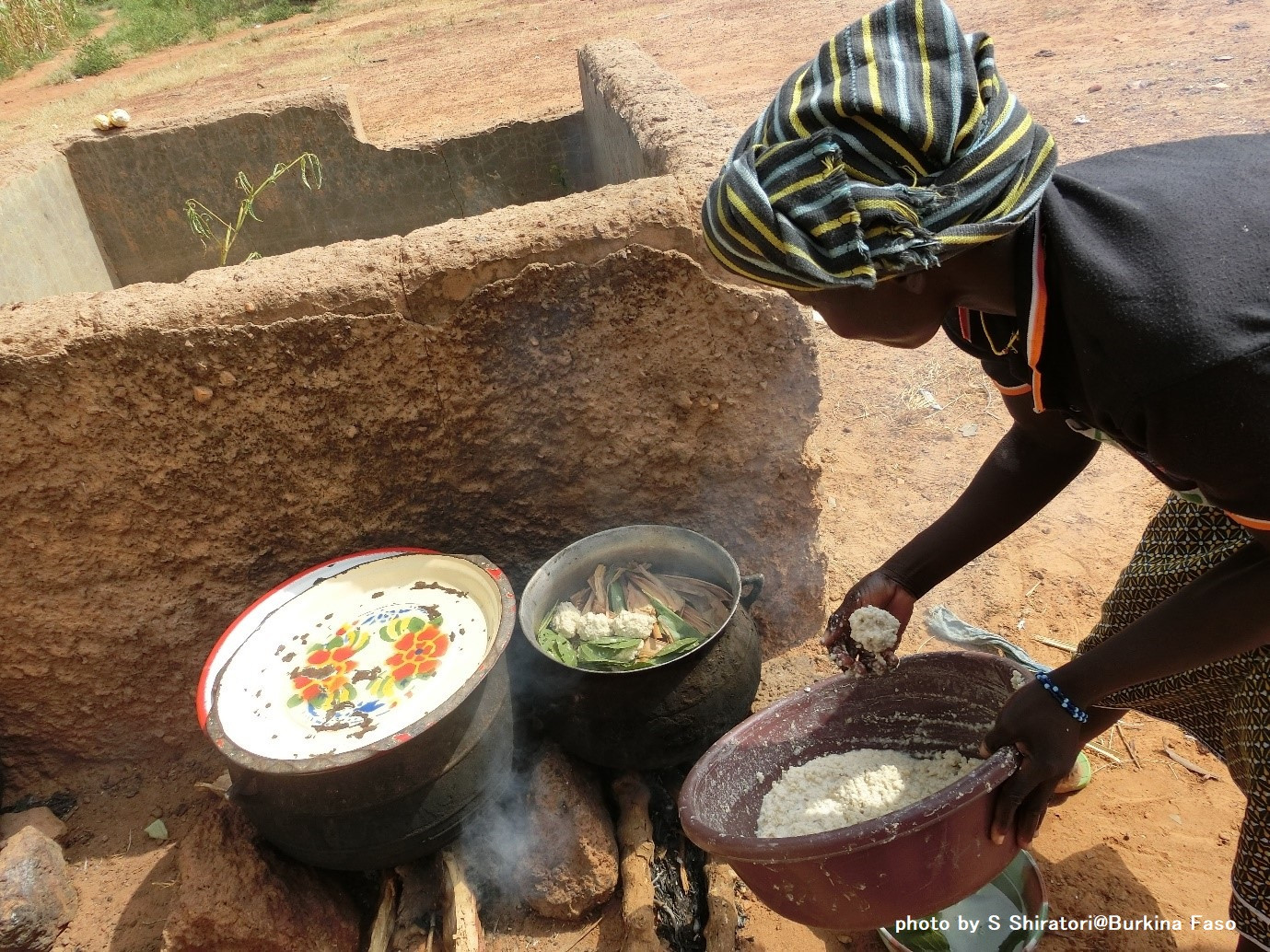 The United Nations Food Systems Summit, an international discussion on food system transformation, was held for the first time on September 23, 2021. The event was originally scheduled to be held in New York, but was changed to an online format.

Over the past year and a half, preparations for the summit have included ongoing dialogue with a diverse range of stakeholders including youth, indigenous peoples, farmers, civil society and the private sector, with more than 100,000 people from 148 countries participated in the discussions. Called the "People's summit," it was open to anyone from around the world who wished to participate in various discussions and events. This is the first time that a UN summit has been held in such an open format. The two-day summit marked the climax of a series of processes, including commitments made by heads of government and other leaders. From Japan, Prime Minister Suga delivered a video message.

UN Secretary-General António Guterres called on governments and partners to fulfill the commitments they have made to achieve the 17 Sustainable Development Goals (SDGs) by 2030. He called on family farmers, herders, workers, indigenous groups, women, and young people involved in the food system to learn from and be inspired by each other as they work together to achieve the SDGs. He commended the summit for its multilateral and coordinated contribution to guiding the food system for the benefit of people, planet and prosperity.

Each country is supported by a Resident Coordinator (RC) and a UN Country Team (UNCT). At the global level, the UN agencies of the Food and Agriculture Organization of the United Nations (FAO), the International Fund for Agricultural Development (IFAD), and the World Food Program (WFP) will jointly coordinate. The Secretary-General will monitor progress on the UN 2030 Agenda and submit an annual report to the High Level Political Forum. This will ensure a continuing commitment to the food system.