600. Fifty Years Since ‘Limits to Growth’ 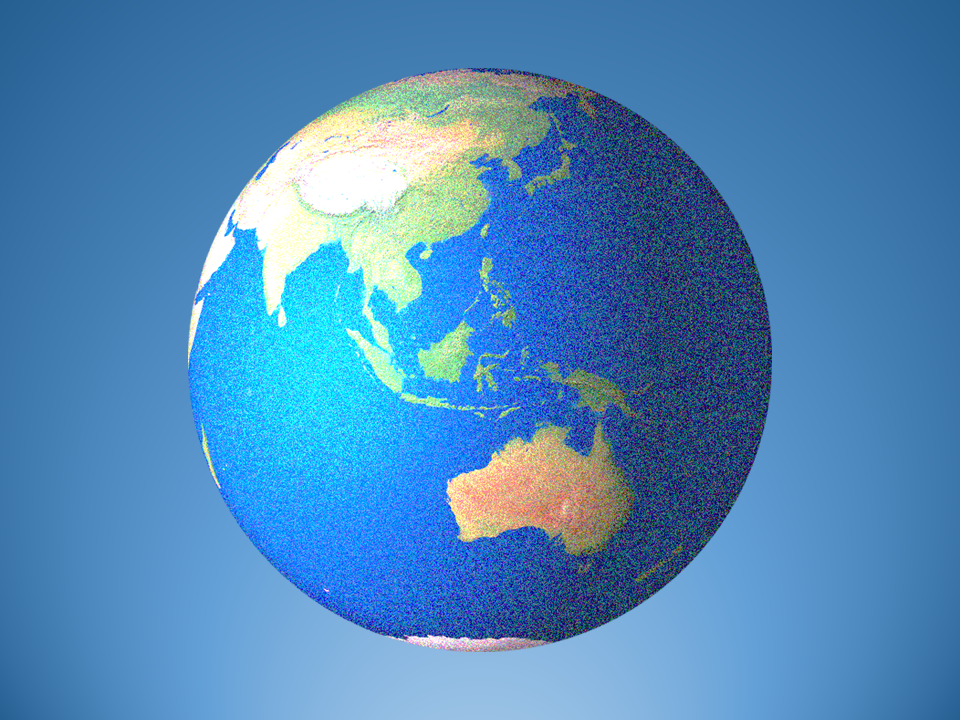 ‘Limits to Growth’ is considered to be the first attempt by an international team led by Dr. Dennis Meadows to capture the interrelationships between the Earth, population, industry, resource use, and environmental pollution in a system dynamics model. The report is known to have caused controversy by warning that industrial and agricultural activities to feed an exponentially growing population with finite resources could reach their limits of growth within 100 years, as the Earth system would no longer be able to absorb the environmental pollution that would accompany such activities.

In the introduction to the 2004 edition of ‘Limits to Growth: The 30-Year Update’, published some 30 years after the report's publication, the authors wrote that the real purpose of ‘Limits to Growth’ was to bring to public attention that the concept of overshooting (unintentionally exceeding the limits) of human demand on the Earth's resources beyond its ability to regenerate the environment. The 2004 edition predicted that it would be 10 years before the consequences of overshooting began to be observed, and 20 years before overshooting was actually recognized by society.

Today, when overshoot was predicted to be socially recognized, we are facing a climate emergency with more frequent extreme weather events, the zoonosis COVID-19, widening inequality, and the threat of war. The 50-year anniversary of the ‘Limits to Growth’ is an important time to reflect on where we have been and to further examine our prospects for the future.

The state of the food system has also changed dramatically over the past 50 years. The global food system has become very closely interconnected, including regions where the so-called "Green Revolution" of chemical fertilizers, irrigation, and high-yielding varieties have been introduced and disseminated, as well as regions that have suffered from chronically low productivity due to the lack of widespread adoption of such technologies. At the same time, the food system has become a diverse and complex landscape, with the double and triple burden of nutrition, from satiation to starvation, and environmental sustainability, from greenhouse gas emissions and environmental pollution caused by high chemical fertilizer application to accelerating land use change and biodiversity loss due to low land and labor productivity and soil degradation, depending on consumption, distribution, and production patterns in each region of the world. The food system is expected to show diverse and complex aspects over the next 30 years. As the food system feeds the world's population, which is expected to grow by about 2 billion people over the next 30 years, approaching 10 billion, it will be necessary to innovate in ways that fit the circumstances of consumption, distribution, and production in each region of the world to increase productivity in an environmentally sustainable manner without exacerbating climate change and to eliminate income and social disparities. An article in Nature Food pointed to the often short-term, narrow focus of policy decision-making as an obstacle to efforts to transform food systems, and the need for a long-term, holistic approach. Now may be the time for a system dynamic perspective that takes a long-term, global view, respecting the various ways of food consumption, distribution, and production around the world, and discussing how to avoid overshooting the global system as a whole.