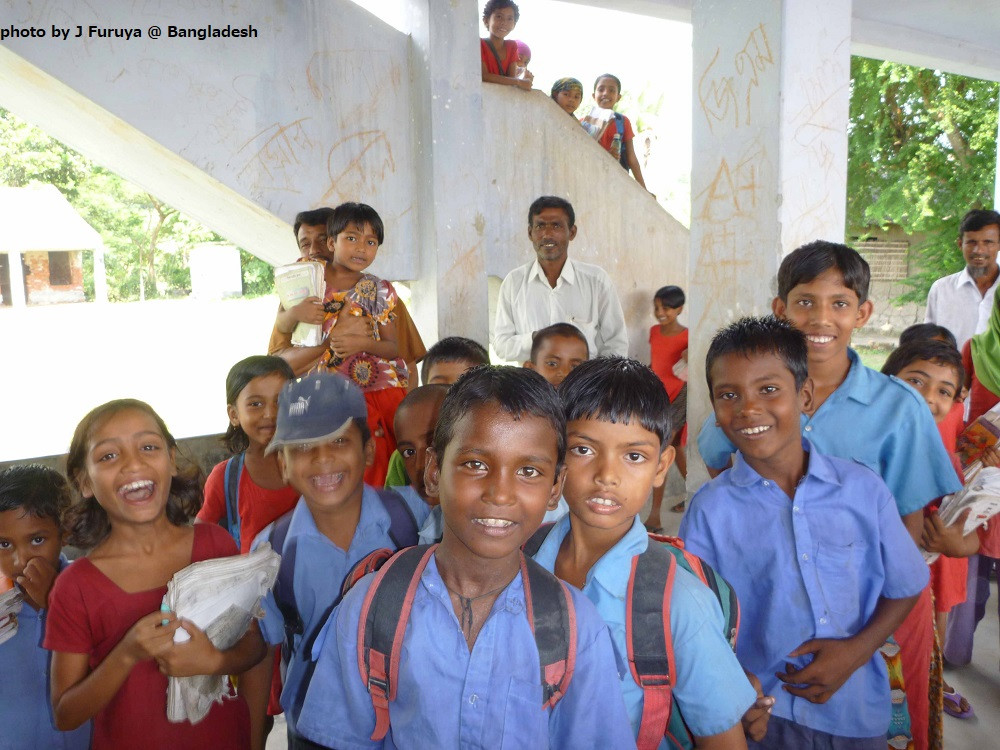 Understanding the possible patterns of population levels in the future is crucial to the consideration of international development issues and climate change policies. Despite the increasing uncertainty of the global economy, demographic trends are relatively easy to predict. Even in this Pick Up section, the most frequently accessed past articles are topics related to the world population.

Our World in Data and Visual Capitalist, two online sites that attempt to visualize various world events through statistical dashboards, have published a feature article on global demographic trends, stating that the world population is likely to reach 8 billion by 2022, up from 7.91 billion currently. About 3,000 years ago, the concentration of population was limited to Central America, the Mediterranean, the Fertile Crescent, and parts of India, China, and Japan, coinciding with the cradle of agriculture. The current population distribution is also the result of humanity's diffusion in search of freedom and opportunity as civilization developed. It took 1803 years for the human population to reach 1 billion, 124 years to reach 2 billion (1928), 33 years to reach 3 billion (1960), 15 years to reach 4 billion (1975), 12 years to reach 5 billion (1987), and so on. This was due to the agricultural revolution. Since the latter half of the 20th century, the world average population growth rate has already been on a downward trend. However, the population continues to grow, especially in developing countries, and it is predicted that the population will increase by at least 1.7-2 billion from 8 billion to 9.7-10 billion during the 21st century. If we assume the current food consumption pattern, we will need to increase food production to meet the needs of the growing population, taking into account the effects of climate change.

Current food consumption patterns provide enough calories for humanity on average, but a third of the food produced is lost or discarded, a tenth of the world's population is hungry, and one in three people consume an unhealthy diet lacking in micronutrients. Today's food system has reached its planetary boundaries.

The emphasis on mitigating climate change and preserving biodiversity will not leave room for continued expansion of agricultural land to accommodate the growing world population. At the same time, the already over exhausted resources of land, soil, and water are approaching the limits of sustainability. At the United Nations Food Systems Summit held in September this year, it was decided that in order to realize food security, climate change countermeasures, and biodiversity protection within the limits of the Earth, we need to shift from excessive consumption of animal products to a diet based on plant foods. In addition, the need to improve yields on existing land instead of expanding cultivated land with deforestation, reduce greenhouse gas emissions, and carbon sequestration was discussed.

A perspective on global food security in light of demographic, climate change and environmental trends is essential to discussing the sustainability of humanity and the planet. Please watch the JIRCAS-CCFS Society Workshop to be held online on December 17.