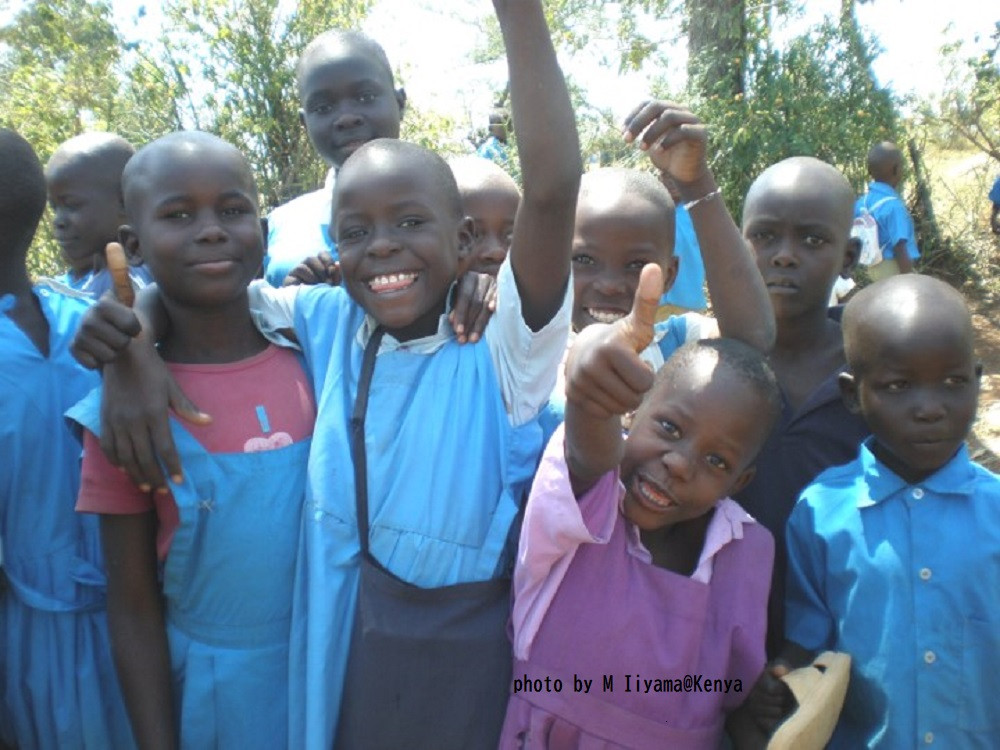 Do you know what day is tomorrow, November 15, 2022? It is actually the day that the world's population is estimated to reach 8 billion. Knowing global population trends is essential to planning for sustainable development internationally, including efforts to build food systems that are resilient to climate change, preserve the environment and biodiversity that support current and future generations, and ensure that no one is left behind with a nutrient-rich food supply.

575. World Population Day - A look at Population Trends in Countries Around the World

The United Nations has released its World Population Prospects 2022 report on the occasion of World Population Day on July 11. The report predicts that the world population will reach 8 billion on November 15, 2022. Reaching 8 billion people is both a cause for celebration and a call to find solutions to the challenges humanity will face in the future.

1927   2 Billion
Hamachi (yellowtail) is farmed for the first time in Japan. (Incidentally, the JIRCAS International Symposium 2022*, to be held on November 22 (Tue), will focus on the role of small-scale fisheries and aquaculture in sustainable food systems, on the occasion of the International Year of Artisanal Fisheries and Aquaculture (IYAFA 2022).