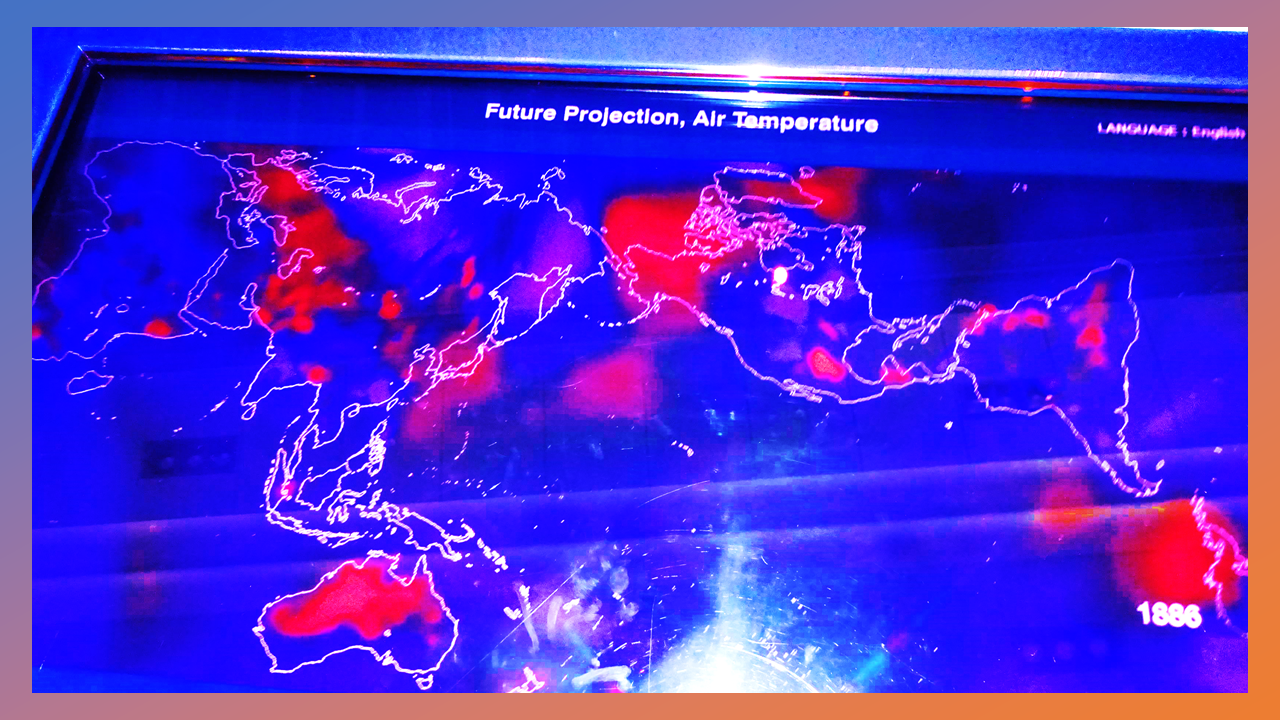 In October 2020, the Japanese government declared its intention to decarbonize the country by 2050, and the response to climate change is about to drastically change the nature of society, with many news reports on the subject. On the other hand, there is a major concern that the words used by climate change experts are often unfamiliar to the general public.

A study conducted by the University of Southern California in coordination with the United Nations Foundation showed that the terms used by researchers to describe climate change are so complex that the average American has a hard time understanding and wants simpler alternatives. In the survey, participants were asked to rate the difficulty of the following eight terms selected from the IPCC report:

Among these terms, "mitigation" was ranked as the most difficult to understand, and "abrupt change" as the easiest to understand.

The survey participants were also asked to suggest alternative definitions. For example, the IPCC definition of 'tipping point' translates to an irreversible change in the climate system, but one respondent suggested "too late to fix anything”.

The researchers who conducted the survey noted that respondents usually suggest simple and elegant alternatives, which means that even if climate change is a complex problem, there is no need to make it more complicated by using complicated terms. Another researcher argued that to gain widespread support for action, it is necessary to communicate the climate crisis in a more understandable way, using everyday language that the general public can easily understand.

The term "mitigation" refers to reducing the emission of greenhouse gases that cause climate change and slowing down the progress of climate change. Innovation is expected to play an important role in mitigating climate change, and the JIRCAS Environment Program is also collecting evidence on the development and effectiveness of promising technologies, such as those for reducing nitrous oxide and methane, both of which are greenhouse gases.

It will also be necessary to accelerate the development of breeding and cultivation technologies that can cope with environmental stresses caused by climate change. The Food Program contributes to the "adaptation" to climate change through the development of technologies that improve productivity, sustainability and robustness. And the Information Program aims to provide easy-to-understand explanations in disseminating information on global issues such as climate change, global food and nutrition problems, and food system challenges.