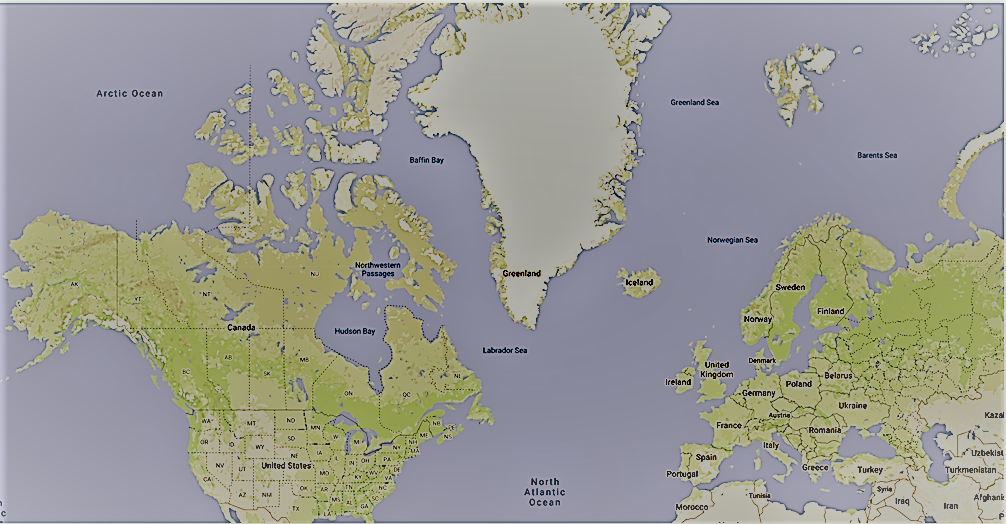 On August 20, it was reported that rainfall was observed on the summit of an iceberg in Greenland from August 14-16 for the first time since observations began in 1950. According to the report, the Greenland ice sheet melted enough water in July to cover the U.S. state of Florida.

In the recently released Intergovernmental Panel on Climate Change (IPCC) report, scientists warned that, based on the latest climate science, we can expect more frequent extreme events as a result of accelerating climate change. In the debate on climate change, it is believed that the earth is reaching a tipping point (note: a phenomenon in which changes in greenhouse gases and other factors gradually accumulate, resulting in dramatic changes after a certain point in time) with large-scale, irreversible changes due to anthropogenic activities. Political and economic actions to reduce greenhouse gas emissions are needed to avoid the tipping point, which will bring about sudden and irreversible changes. Here is a summary of a Nature article in 2019 on what exactly is meant by the tipping point of climate change.

The tipping point is also defined as the critical threshold at which a small perturbation can a qualitatively alter the state or development of a system. In addition, the researchers defined a tipping element as a large component of the Earth system that is likely to exceed the tipping point. Among the tipping elements that will be affected by global warming, especially due to anthropogenic economic activities, are the melting of the Greenland ice sheet, melting of permafrost, melting of the Antarctic ice sheet, and deforestation of the Amazon.

A tipping point in one subsystem can spill over to other subsystems, resulting in a domino effect. Already, the Arctic is warming twice as fast as the global average, and these changes will increase the vulnerability of cold-temperate forests. Already, warming could increase the frequency of forest fires in North America and Siberia, turning these regions from carbon sinks into emission sources. Thawing permafrost could cause massive production of not only carbon dioxide, but also methane, which is 30 times more potent as a greenhouse gas than carbon dioxide.

Originally, when the IPCC introduced the concept of tipping point about 20 years ago, it was assumed that a major discontinuity in the climate system would occur when warming exceeded 5°C compared to the industrial revolution. However, recent IPCC discussions suggest that the tipping point could occur with a temperature increase of between 1and 2°C. In response to this, the Paris Agreement aims to limit global warming to 2°C or less, or 1.5°C or less if at all possible.