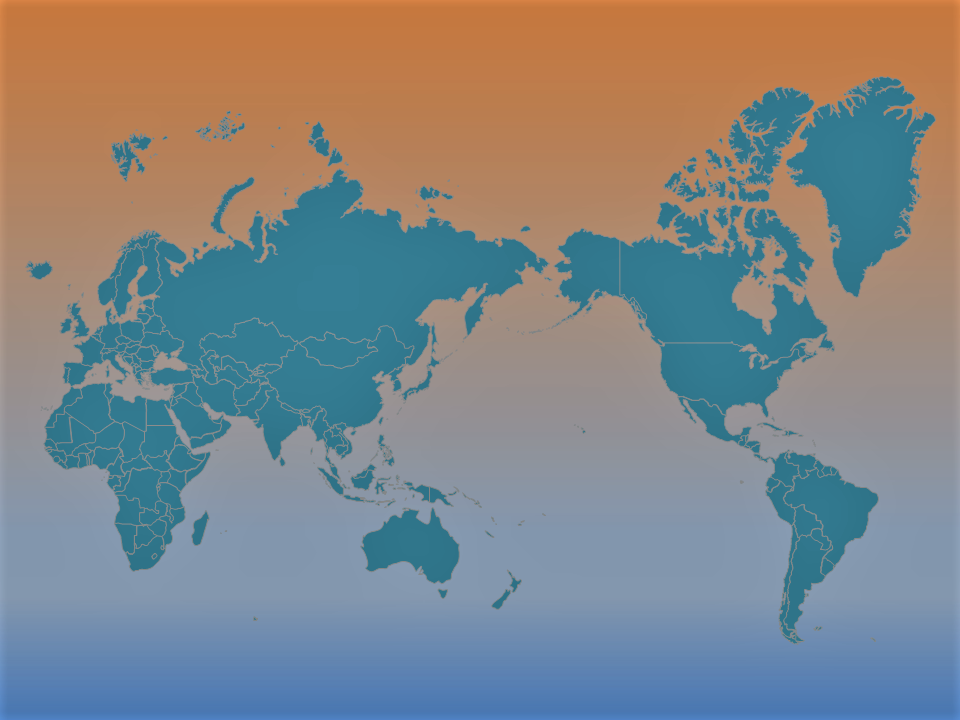 The Earth's tipping point, a critical threshold at which uncontrollable and irreversible changes in the Earth's climate gradually accumulate, resulting in a dramatic change, has been covered several times in this Pick Up, and a paper summarizing the latest evidence has been published in Science.

Climate tipping points (CTPs), which are believed to trigger irreversible changes in the Earth system, are increasingly gaining public attention both scientifically and politically. The authors evaluated the tipping element, a climate subsystem with important functions in the Earth system, and the extent to which temperature increases and time scales could trigger a tipping point.

More specifically, in addition to the nine global “core” tipping elements that play a pivotal role in the functioning of the Earth system, seven important regional “impact” tipping elements, were evaluated with respect to the threshold at which they reach a tipping point. Currently, the world has already seen a 1.1°C temperature increase since the Industrial Revolution, and is considered to have reached the lower limit of the five CTPs. Even within the warming range of the Paris Agreement, which limits temperature rise to 1.5-2°C, six CTPs could be triggered, including permafrost thaw, collapse of the Greenland and West Antarctic ice sheets, and die-off of low-altitude coral reefs. Additional CTPs are projected with the expected 2.6°C of warming under current policies.

The paper described these assessments as scientific evidence supporting a looming crisis under climate change and the need for urgent action to mitigate climate change to avert a crisis where multiple tipping points occur simultaneously.