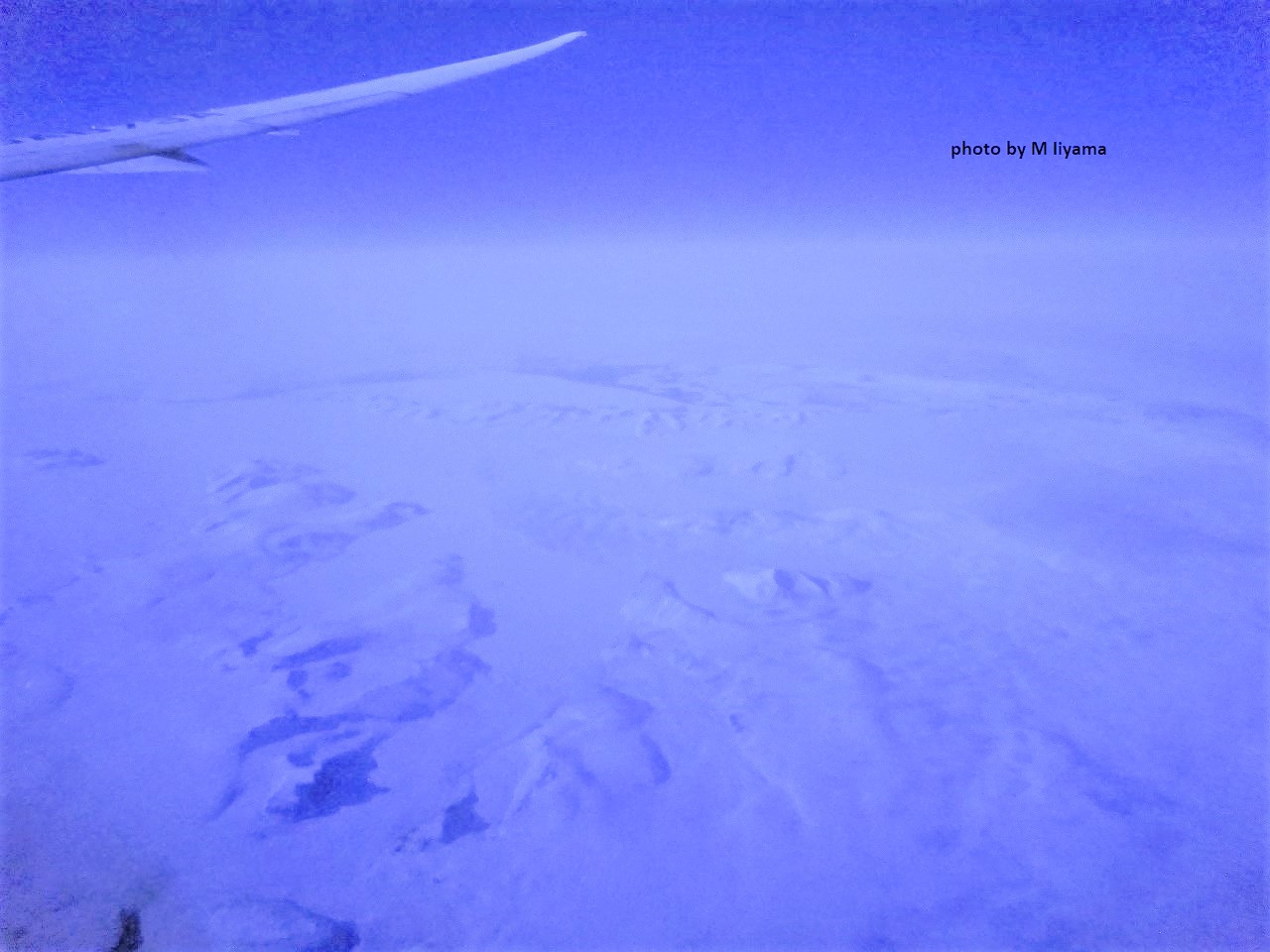 Last August 20, it was reported that rainfall was observed on the top of an iceberg in Greenland from August 14-16 for the first time since observations began in 1950. A recently published study also reported accelerated glacier melting and destabilization of ice masses in Greenland and the Arctic Ocean. Sea ice is a central component of the polar climate system. NASA, which began satellite observations in 1978, has also updated its data through June 2022, and is now forecasting a rapid increase in the extent of sea ice in the Arctic Ocean.

The melting of sea ice in Greenland and the Arctic Ocean, along with the thawing of permafrost, the melting of the Antarctic ice sheet, and the deforestation of the Amazon, are all considered to be tipping points in the climate change debate that will gradually lead to irreversible, large-scale changes on the Earth. The tipping point is one of the major disturbances of ecosystem systems that could lead to a dramatic change after a certain point in time as a result of the gradual accumulation of greenhouse gases and other changes that would gradually become irreversible.

Dr. Johan Rockström, a proponent of the concept of planetary boundaries, pointed out that reaching a tipping point could lead not only to a climatic emergency such as extreme weather events, but also to a planetary emergency, in which unforeseen events could fall like dominos and become uncontrollable. Actions and social changes are urgently needed to curb greenhouse gas emissions based on science.

* Ice-albedo feedback is a positive feedback climate process where a change in the area of ice caps, glaciers, and sea ice alters the albedo and surface temperature of a planet. Ice is very reflective, therefore some of the solar energy is reflected back to space. Ice–albedo feedback plays an important role in global climate change. For instance, at higher latitudes, warmer temperatures melt the ice sheets. However, if warm temperatures decrease the ice cover and the area is replaced by water or land, the albedo would decrease.