353. Climate Change is Accelerating and Increasing in Intensity －IPCC Report 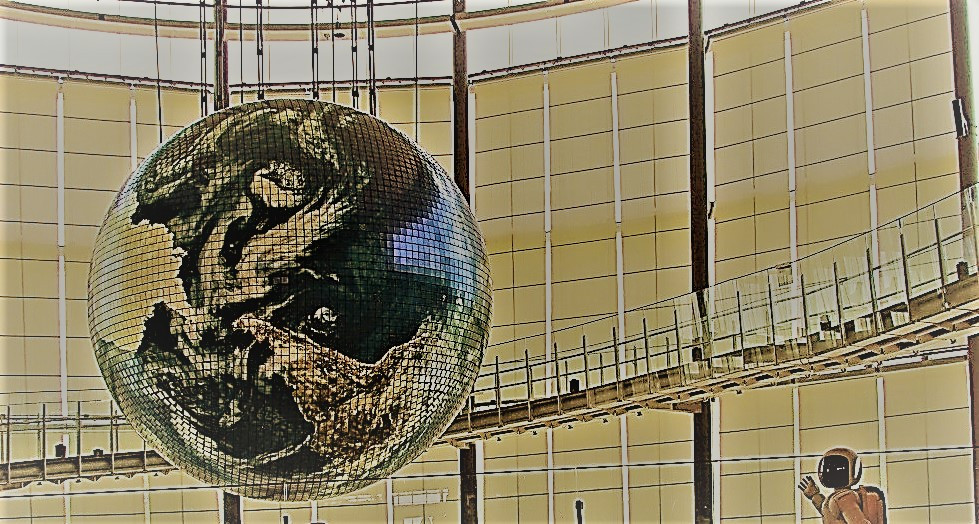 On August 9, 2021, the Intergovernmental Panel on Climate Change (IPCC) Sixth Assessment Report (AR6) and Working Group I report (WG1) on the physical science basis of climate change was released.

The report summarizes the latest findings in climate science, organized based on the most comprehensive peer-reviewed literature available, and shows significant improvements in the observational dataset of historical warming and in the scientific methods used to elucidate the causal relationship between anthropogenic greenhouse gases and the climate system since the Fifth Assessment Report was released in 2014. The accuracy of the predictions has been improved. Based on these analyses and methods, the report warned that many of the extreme events observed in recent years have been unprecedented for at least the past 2,000 years, and that some changes, such as sea level rise, are irreversible for the next several hundred to several thousand years.

According to the report, there is no doubt that greenhouse gas emissions from anthropogenic activities are responsible for the 1.1°C temperature increase since the Industrial Revolution. Furthermore, the report warns that even under an optimistic scenario, we will exceed the Paris Agreement target of limiting temperature rise to 1.5 degrees Celsius by 2040, within the next two decades.

The report states that climate change will accelerate in all regions of the world, and that under a 1.5°C temperature rise, there will be an increase in the frequency of heat waves, longer summers and shorter winters, and under a 2°C temperature rise, extreme heat waves could reach the limits of what agriculture and human health can withstand. For example,

Agriculture, forestry, and fisheries are among the sectors most affected by climate change; changes in the terrestrial biosphere since 1970 have been consistent with global warming trends, and climate zones have shifted poleward in both the northern and southern hemispheres. In the Northern Hemisphere, the growing season of crops has increased by an average of two days per decade since 1950. In addition, agricultural and ecological droughts due to lack of soil moisture are expected to increase in frequency and intensity in parts of all regions except Asia.

Agriculture, forestry, and fisheries also contribute to climate change through emissions of greenhouse gases, especially methane (CH4, mainly from livestock and rice paddies) and nitrous oxide (N2O, mainly from nitrogen fertilizer use). 2019 will see the highest atmospheric carbon dioxide concentrations in at least two million years, and the highest methane and nitrous oxide concentrations in at least 800,000 years. Since 1750, increases in carbon dioxide (47%) and methane (156%) concentrations have far exceeded millennia of glacial-interglacial change over 800,000 years, and increases in nitrous oxide (23%) concentrations are similar to past changes. levels similar to past changes.

The carbon absorption capacity of the oceans and land itself, which is expected to slow down the buildup of atmospheric carbon dioxide under the rising greenhouse gas scenario, is also projected to weaken.

The report says that it is possible to limit the effects of climate change by promoting efforts to reduce emissions of carbon dioxide and other greenhouse gases, including methane, to net zero. However, it is expected to take decades to stabilize global temperatures.

AR6 also presents an assessment of the impact of climate change at the regional level, which is expected to be used for risk assessment and decision-making on adaptation and mitigation measures based on the projected impact of extreme weather events on society and the ecosystem. Under a 1.5°C temperature increase, the intensity and frequency of heavy rainfall with flooding is projected to increase in Africa and Asia (high confidence), North America (medium to high confidence), and Europe (moderate confidence).

It is clear that each country and region must take measures to adapt to and mitigate climate change in response to these accelerated climate change prospects. JIRCAS continues to develop sustainable agricultural technologies that can be established in the field context and implemented in society through joint research in developing countries. By utilizing this experience, we aim to contribute to the fight against climate change on a global scale.

IPCC, 2021: Summary for Policymakers. In: Climate Change 2021: The Physical Science Basis. Contribution of Working Group I to the Sixth Assessment Report of the Intergovernmental Panel on Climate Change Cambridge University Press. In Press  https://www.ipcc.ch/report/ar6/wg1/downloads/report/IPCC_AR6_WGI_SPM.pdf