512. IPCC - The Need for Systemic Change to Reduce Global Warming 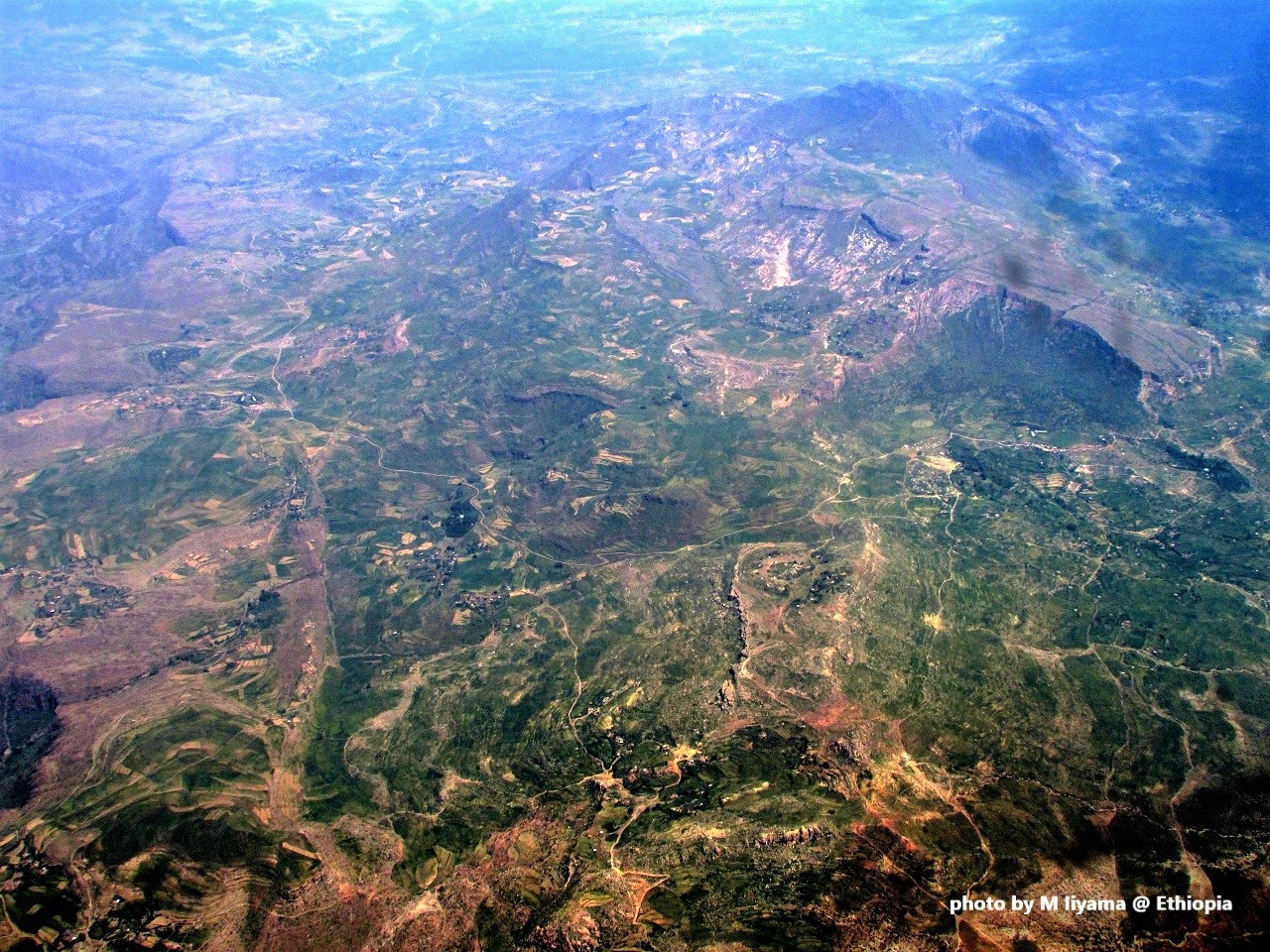 The Intergovernmental Panel on Climate Change (IPCC) is an intergovernmental organization established in 1988 to provide a scientific basis for national governments' climate change policies. With the cooperation of scientists from around the world, it regularly produces reports based on published literature (e.g., articles in scientific journals) and provides an assessment of the latest scientific findings on climate change.

Last year and this year, the report by the Working Group on the Sixth Assessment Report (AR6) was published. The Working Group I Report, released in August of last year, made headlines for its strong argument that anthropogenic impacts on climate change are beyond doubt. In February of this year, Working Group II Report emphasized the need for climate resilient development.

The Working Group III report, Climate Change 2022: Mitigation of Climate Change, has been released on April 4, 2022. The report provides an updated global assessment of climate change mitigation progress and the sources of global emissions.

The Summary for Policymakers points out that climate change mitigation measures rooted in sustainable development, equity, poverty reduction, and society's development needs may be more effective, and calls for a systemic shift in climate change mitigation. While the unit costs of several low-emission innovations have been declining in recent years, especially since 2010, creating conditions for their global diffusion and adoption. The report pointed out the importance of policies that take into account distributional, environmental, and social impacts, and called for consideration of developing countries, which tend to lag behind in innovation. For example, digitalization has great potential for reducing and decarbonizing greenhouse gas emissions, but its utilization also requires consideration of tradeoffs among sustainable development goals, such as excessive electricity consumption, negative labor market impacts, and widening digital disparities that are already becoming more serious.

In 2019, approximately 22% of anthropogenic greenhouse gas emissions came from agriculture, forestry and other land use (AFOLU). While the rate of emissions growth in the 2010-2019 period was slightly lower in many sectors than in the preceding decade, emissions estimates for the AFOLU sector were subject to uncertainty, largely due to uncertainty regarding carbon dioxide emissions from deforestation.

While AFOLU mitigation measures, if implemented sustainably, have the potential to produce large GHG emission reductions, their implementation is fraught with barriers and trade-offs due to their relationship to food security and livelihoods, the complexity of land tenure and management systems, and cultural factors, and requires a systemic approach that takes into account country-specific circumstances. In order to avoid risks such as adaptation to climate change while pursuing co-benefits with biodiversity and livelihoods, options need to be pursued on a country-by-country basis. The potential for widespread use at lower cost in many regions is expected (8-14 gigatons worth under the $100 assumption). In particular, the greatest opportunities are in the tropics, where deforestation can be avoided or conserved, natural resource management can be improved, and forests and eco-systems can be restored. Improved crop and livestock management and agricultural carbon sequestration (including soil carbon management in croplands and grasslands, agroforestry, and biochar) are expected to contribute to reductions equivalent to 1.8-4.1 gigatons. Demand-side responses such as shifting to sustainable and healthy diets and reducing food loss are also expected to reduce emissions by around 2.1 gigatons. In addition, sustainable agricultural intensification can avoid ecosystem conversion, reduce methane and nitrous oxide reductions, and free up land for forest restoration. However, AFOLU mitigation measures cannot complement lagging mitigation measures in other sectors; assessing the region-specific economic and political barriers to AFOLU mitigation implementation and overcoming them should contribute to achieving the mitigation goals.