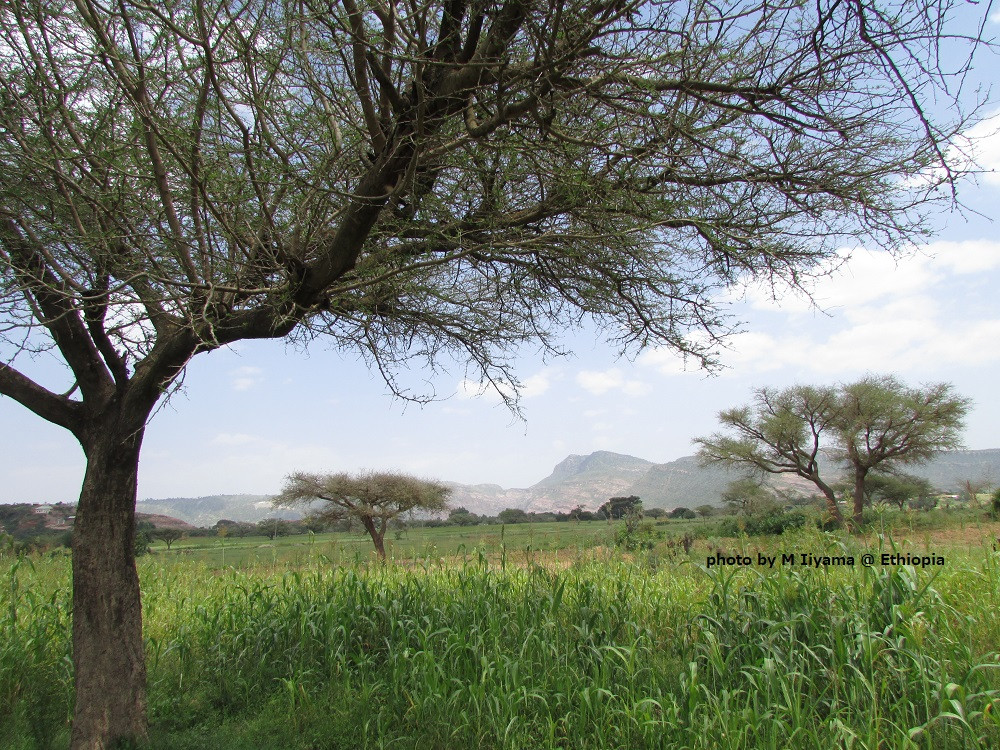 The Intergovernmental Panel on Climate Change (IPCC) is an intergovernmental organization established in 1988 to provide a scientific basis for the climate change policies of national governments. With the cooperation of scientists from around the world, the Panel regularly produces reports based on published literature (e.g., articles in scientific journals) and provides an assessment of the latest scientific findings on climate change.

The Working Group on the Sixth Assessment Report (AR6) has been publishing its report since last year. In August 2021, Working Group I (WG1) report Climate Change 2021: The Physical Science Basis addressed the most up-to-date physical understanding of the climate system and climate change, and its argument that climate change strongly impacted by anthropogenic influences has become a hot topic.

From February 14, the Working Group II (WG2) evaluated the vulnerability of socio-economic and natural systems to climate change, the positive and negative effects of climate change, and the options for adapting to climate change. The report Climate Change 2022: Impacts, Adaptation and Vulnerability was adopted after discussions by the parties concerned in each country, and published on the 28th of February.

Climate change caused by anthropogenic activities goes beyond natural climate variability and has negative impacts on the structure of terrestrial, freshwater, coastal and marine ecosystems, the geographic distribution of species, and the timing of seasonal life cycles. While adaptation measures to date have mitigated vulnerability, the most vulnerable social strata and systems have been the most affected. Extreme weather and climate events often have irreversible impacts that are beyond the adaptive capacity of nature and people.

Climate change is increasing the frequency and intensity of extreme events such as droughts, floods, and heat waves, threatening food and nutrition security, especially in Africa, Asia, Latin America, island nations, and the Arctic. Rising temperatures will degrade soil conditions and ecosystem services, increase vulnerability to pests and diseases, and reduce food productivity. Maladaptation threatens food and water security and hampers efforts to achieve the SDGs. Although agricultural productivity has increased globally, productivity has been positively affected in high latitudes while negatively affected in mid and low latitudes, with moderate confidence evidence that climate change has slowed productivity growth rates over the past 50 years. Loss of food production and access, together with reduced dietary diversity, will increase malnutrition, especially among vulnerable social groups and small farmers and low-income groups. There is moderate evidence that nearly half of the world's population experiences extreme annual water shortages due to both climatic and non-climatic factors.

The report focuses on climate change, ecosystem degradation and biodiversity loss, coupled systems, and discusses the impacts and risks of climate change and adaptation in terms of unsustainable consumption of natural resources, land and ecosystem degradation, rapid urbanization, demographic shifts, socioeconomic disparities and pandemics. While analyzing the risks arising from these interrelationships, the report also highlighted the need for climate resilient development, particularly in the areas of energy; land, marine, coastal and freshwater ecosystems; urban and rural infrastructure; and industrial and social transformation, in order to conserve biodiversity and achieve both adaptation and mitigation and the SDGs.

In Chapter 5, Food, Fibre, and Other Ecosystem Products, research results from developing countries in which JIRCAS researchers have been involved - the impact of cyclone damage on food security in the Asian delta region, the need for adaptation measures against desert locust, climate change adaptation measures in rural farming communities, the effectiveness of woody plants as livestock fodder, and the conditions for the adoption of adaptation measures in livestock farming and agroforestry systems - were also cited as evidence.