409. Towards Sustainable Food Systems in the Asian Monsoon Region 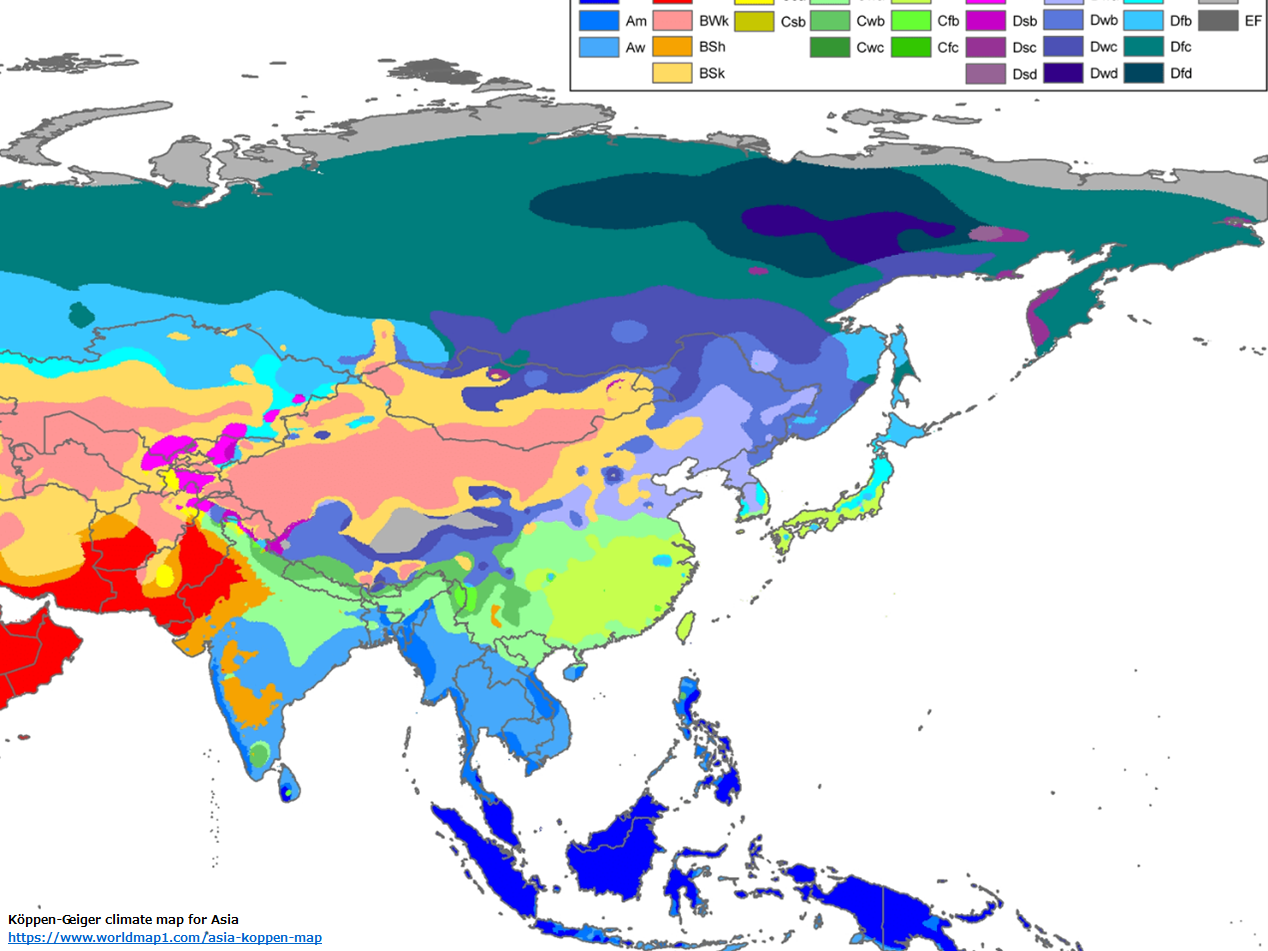 Monsoon is derived from the Arabic word meaning season, and originally refers to the seasonal wind that changes direction every six months in the Arabian sea. It also refers to the rainy season due to the summer monsoon, or the rain that falls during the rainy season in India and Southeast Asia. On the other hand, the seasonal winds that represent the monsoon can be seen not only in Asia but also in the eastern African continent, the Caribbean sea, the eastern coast of the Americas, and the eastern coast of Australia. Khromov (1957) defined monsoon as a seasonal wind that appears in January and July with a frequency of more than 40% and a difference in wind direction of more than 120 degrees. In particular, the monsoon in Asia is very large and is also called the Asian monsoon, which roughly corresponds to East Asia, Southeast Asia, and South Asia.

Agriculture in the Asia Monsoon Region

The Asian monsoon region has a rainy season with strong rainfall in summer due to monsoon winds from the sea side, so rice cultivation has been the basis of food production since ancient times, and a rice-growing culture has been fostered. The Asian monsoon region produced 64.6 million tons of rice, or about 86.6% of the world's total. The results also show that about 52% of the world's population (about 86% of Asia's population) is concentrated in the Asian monsoon region, as paddy rice cultivation can feed a high population density (Kuma 2016). In addition, the paddy rice-growing areas of monsoon Asia show common characteristics such as a large number of smallholder farmers, and the paddy-based agroecosystem in this region is very different from the field- and grassland-based agroecosystem in the west.

The Future of Agriculture in the Asia Monsoon Region

On July 19, 2021, the then Minister of Agriculture, Forestry and Fisheries, Mr. NOGAMI Kotaro,  and the Ministers in charge of  Agriculture of Cambodia, Lao PDR, the Philippines, Singapore, Vietnam and Malaysia, jointly recognized the crucial importance to achieve sustainable agricultural production and food systems in the Asian monsoon region, and issued a Joint Statement on Sustainable Agricultural Production and Food Systems. As mentioned above, the Asian monsoon region shares the peculiarities of high summer rainfall, rice-based agriculture, and a large number of small- and medium-sized farmers, which means that the conditions and other aspects of agriculture in the Asian monsoon region are different from those in Europe and the United States. There is no “one-size-fits-all” solution to reach the goal of sustainable agricultural production and food systems, emphasizing the importance of adapting to each country's situation.

JIRCAS has been conducting experimental research to improve agriculture, forestry, and fisheries technologies in tropical and subtropical regions and other developing regions since its establishment in 1970 as the Tropical Agriculture Research Center (TARC). In Asia in particular, JIRCAS has established a liaison office in Bangkok, Thailand, to collect, analyze and provide information on agriculture, forestry, and fisheries in Asian countries. Through close cooperation with governments and agricultural research institutes, JIRCAS is contributing to solving food and environmental problems and to the stable supply of agricultural, forestry, and fisheries products. JIRCAS will hold the JIRCAS International Symposium 2021 to discuss innovations to improve agricultural productivity and sustainability in the Asia monsoon region with experts from international organizations, agricultural research institutes, and development agencies active in the agricultural sector around the world. We look forward to your participation.

The Role of Science, Technology and Innovation in Achieving Sustainable Food Systems in the Asia Monsoon Region: A Platform for International Collaboration

Participation Fee: Free (open to all)