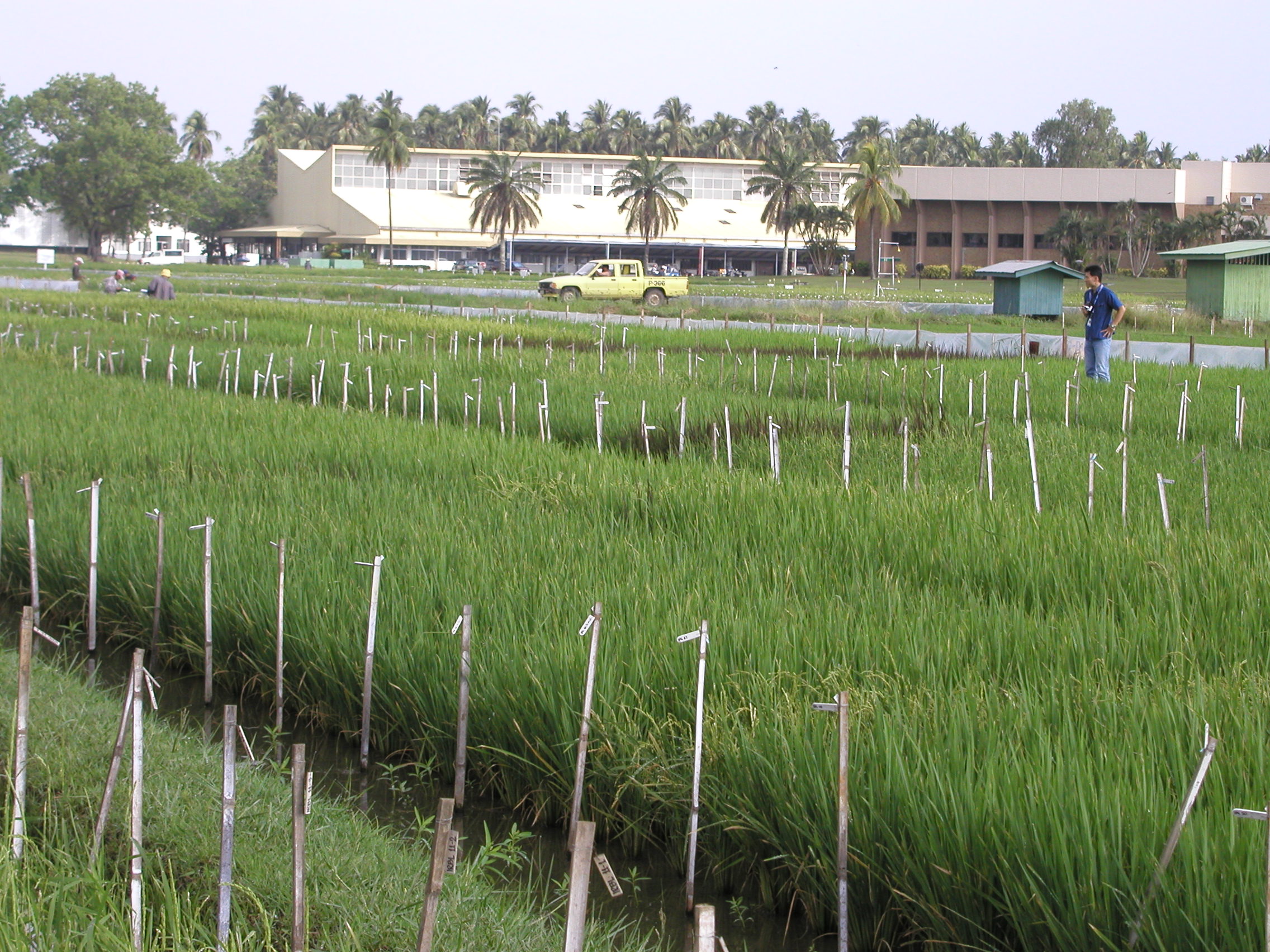 One of the roles of JIRCAS is to work with researchers and technology extension workers in developing regions to solve problems in the field and to provide support for solving them.

Rice blast occurs in all regions where tropical to temperate rice is cultivated and is one of the most serious and destructive disease of rice worldwide. Since 1970, as modern improved rice cultivars have become widespread and cultivated continuously, outbreaks have also become more prominent.

Since blast is an important disease, many basic studies have been conducted so far. The identification and isolation of pathogenic genes of blast fungi and the elucidation of the mechanism of molecular biological pathogenicity are also progressing. In addition, resistance genes have been isolated from rice, and the mechanism of resistance to the disease has been elucidated in detail. However, it may still take a long time before such knowledge can be used directly by farmers as a control technology against blast disease.

Therefore, in 2006, JIRCAS initiated an international research network to control rice blast in cooperation with the International Rice Research Institute (IRRI) in the Philippines. In this initiative, we characterized the variations and distributions of blast races in the world and the corresponding resistance variations of rice resources. By clarifying the relationships between the races of blast fungus and resistance in rice germplasm, we were able to develop a basic tool for rice blast research. The tool called the differential system is now used to clarify the pathogenicity of blast isolates in farmers’ fields and resistance in rice cultivars. The practical application of this tool is the first step towards the development of a durable protection system against the rice blast disease.

In addition, as we develop this differential system in collaboration with national agricultural research institutes and universities in Southeast Asia, South Asia and Africa, we also aim promote the development of resources, research ideas and strategies to develop control technologies, conduct training to enhance skills of researchers while aiming for mutual growth, and secure human resources who can independently develop new technologies.