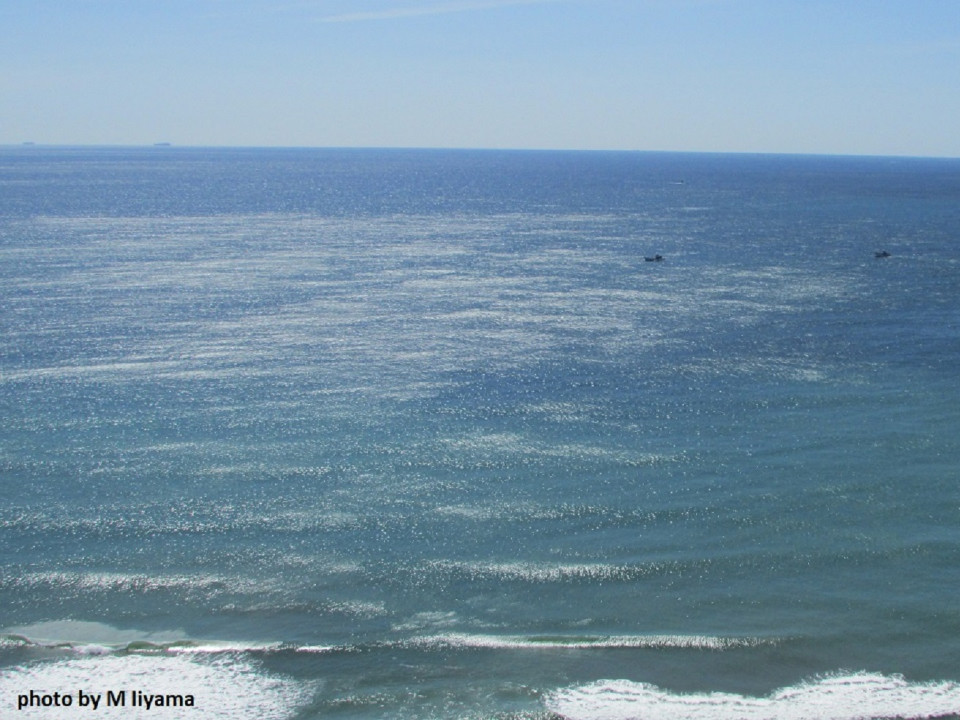 In conjunction with the UN General Assembly in September, UN agencies, led by the World Meteorological Organization (WMO), have released United in Science 2022, a multi-organization high-level compilation of the most recent science related to climate change, impacts and responses.

In promulgating the 2022 report (United in Science: We are heading in the wrong direction), UN Secretary-General Antonio Guterres noted the huge gap between the ambitious goals of climate change and the current state of affairs, and warned that the world is heading in a catastrophic direction.

According to the report, the COVID-19 lockdown caused a temporary drop in fossil fuel greenhouse gas emissions in 2020, but they returned to pandemic levels and atmospheric carbon dioxide concentrations are on an increasing trend in 2021 and 2022.

The 2018-2022 period is the hottest five-year period on record, 1.17 ± 0.13°C higher than the 1850-1990 average temperature. The La Niña event had a slight cooling effect on temperatures in 2021/22, but only temporarily. Nearly 90% of the heat stored in the Earth system is stored in the oceans, and with record levels of ocean heat storage observed over the past five years, ocean warming has been extremely pronounced over the past two decades.

There is a 48% chance that the annual average temperature increase will exceed 1.5°C at least once in the next five years compared to the pre-industrial era, and while the probability of the five-year average exceeding 1.5°C is still considered small (10%), the number of years exceeding the limit of the Paris Agreement, which seeks to limit warming to 1.5°C over the long term, is projected to increase each year. However, the number of years that exceed the limit of the Paris Agreement, which aims to limit global warming to 1.5°C in the long term, is expected to increase each year.

The possibility that the climate system could reach a tipping point is also being studied, and there is concern that the melting of the Greenland and Antarctic ice sheets could further exacerbate sea level rise. Tipping points at the regional level could also have extremely serious regional and global-level spillover effects. For example, excessive drought at the regional level could affect the global carbon cycle and disrupt weather systems such as monsoons.