571. Causes and Effects of Extreme Weather and Climate Change 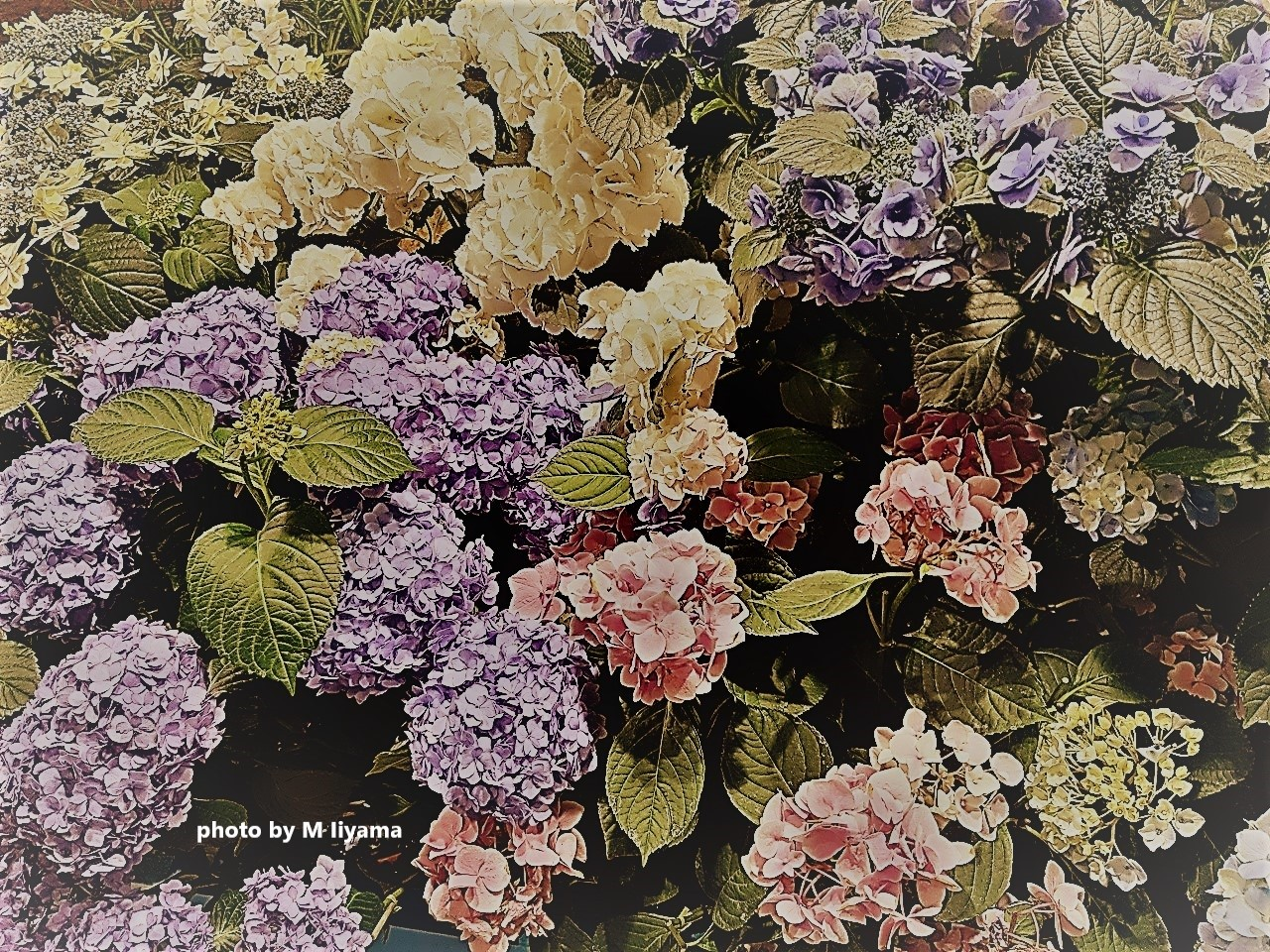 Since the beginning of this year, heat waves have been reported in many parts of the world. In particular, the record heat wave that has covered much of India, Pakistan, and South Asia since March is estimated to have killed 90 people and reduced crop yields by 10-35%. World Weather Attribution, which analyzes the causal relationship between extreme events and climate change, noted the limitations of few observations, but analogized that human-induced climate change has increased the probability of this India-Pakistan heat wave by a factor of 30. As a result, it was reported that in mid-May, amid the growing global food crisis caused by the disruption of stable wheat supplies due to Russia's invasion of Ukraine, the Indian government issued export restrictions to secure domestic wheat supplies amid the prospect of lower yields due to heat waves. The report points out that if global warming continues, heat waves of this magnitude will become more frequent and more intense in the future.

The methods for rapidly estimating the causal relationship with climate change are improving, as exemplified by World Weather Attribution, not only for heat waves but also for other extreme weather events such as heavy rainfall, drought, forest fires, and cyclones. According to a review paper recently published in the journal Environmental Research Climate, while there is a clear trend for heat waves to be related to climate change globally, the impact of the damage tends to be underestimated by insurance companies, economists, and governments. On the other hand, the paper pointed out that for tropical cyclones and droughts, there are greater regional differences in the impact of climate change than for heat waves, and that factors other than climate change may also be involved. The authors strongly urged the support of low- and middle-income countries, which are particularly affected by extreme weather events but lack data collection systems on climate change, extreme weather events, and their impacts, in strengthening attribution research for climate change mitigation and preparedness.