564. Heatwave Reported Around the World 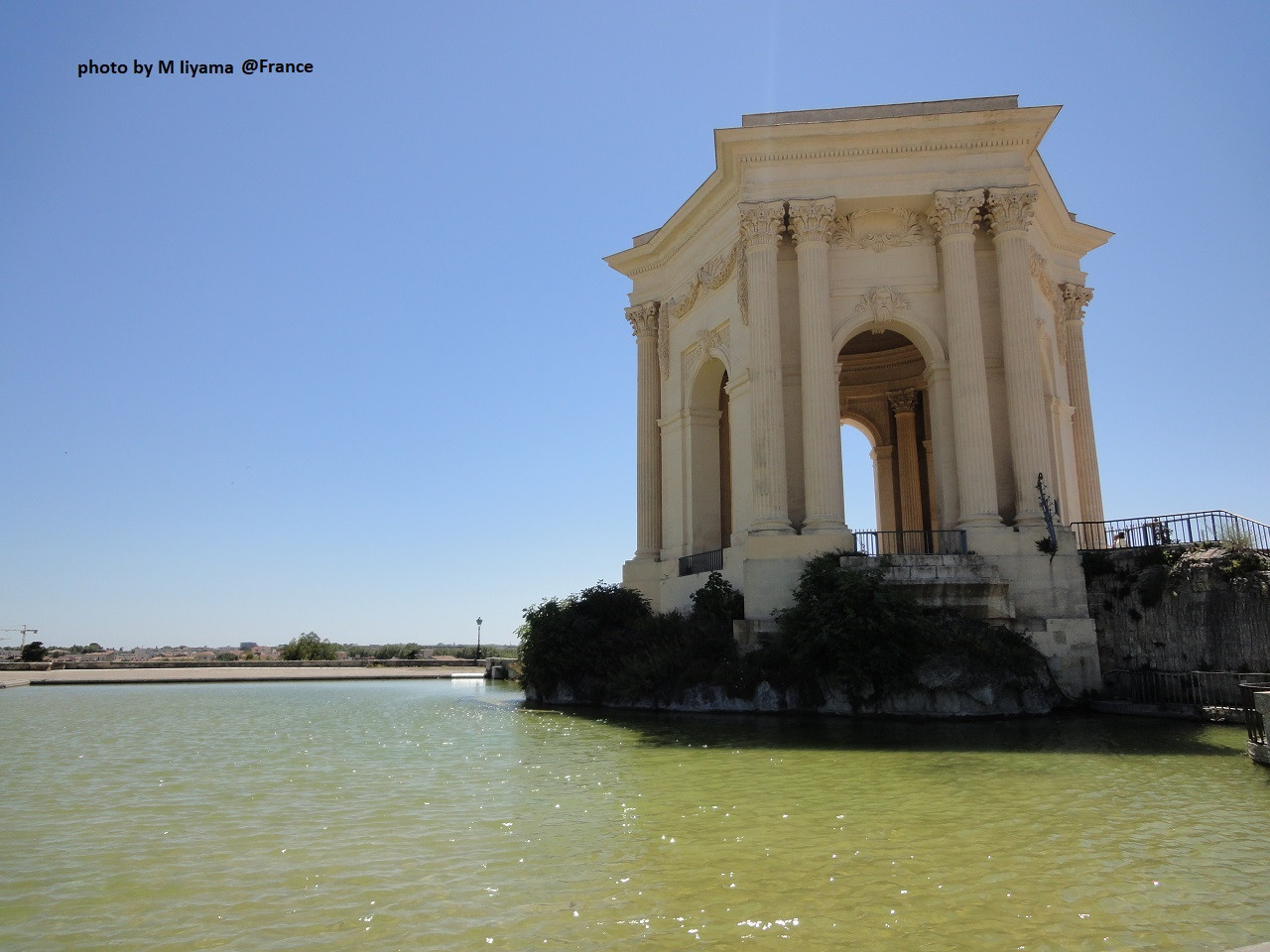 According to the World Meteorological Organization (WMO), heatwaves have recently been reported across the world from North America to Europe, with temperatures already reaching July or August in some cases before the Summer Solstice. In Spain and France, temperatures are re more than 10°C above the average for the average year, and droughts are occurring in many parts of Europe. Even in the United States, as of June 15, one-third of the population was under some kind of heat wave warning declaration. Going back even further, heat waves hit India and Pakistan in March and April.

Climate change is accelerating the timing, frequency and intensity of heat waves. The Intergovernmental Panel on Climate Change (IPCC) predicted an increase in heatwave frequency in a 1.5°C warming world. Furthermore, in a 2°C warming world, there is concern that heat waves could reach intolerable levels for agriculture and human health.

Recent studies indicate that the recent India-Pakistan heatwave, as well as the June 2021 heatwave in Western North America, Siberia in 2020, and Western Europe in 2019, are all likely due to human-induced climate change.

There are also concerns that these weather changes will impact global food and nutrition security through their impact on agricultural production, hurting the food system, which has faced supply chain disruption crises in the Ukraine crisis in addition to the COVID-19 pandemic. Climate change adaptation and mitigation measures are necessary.