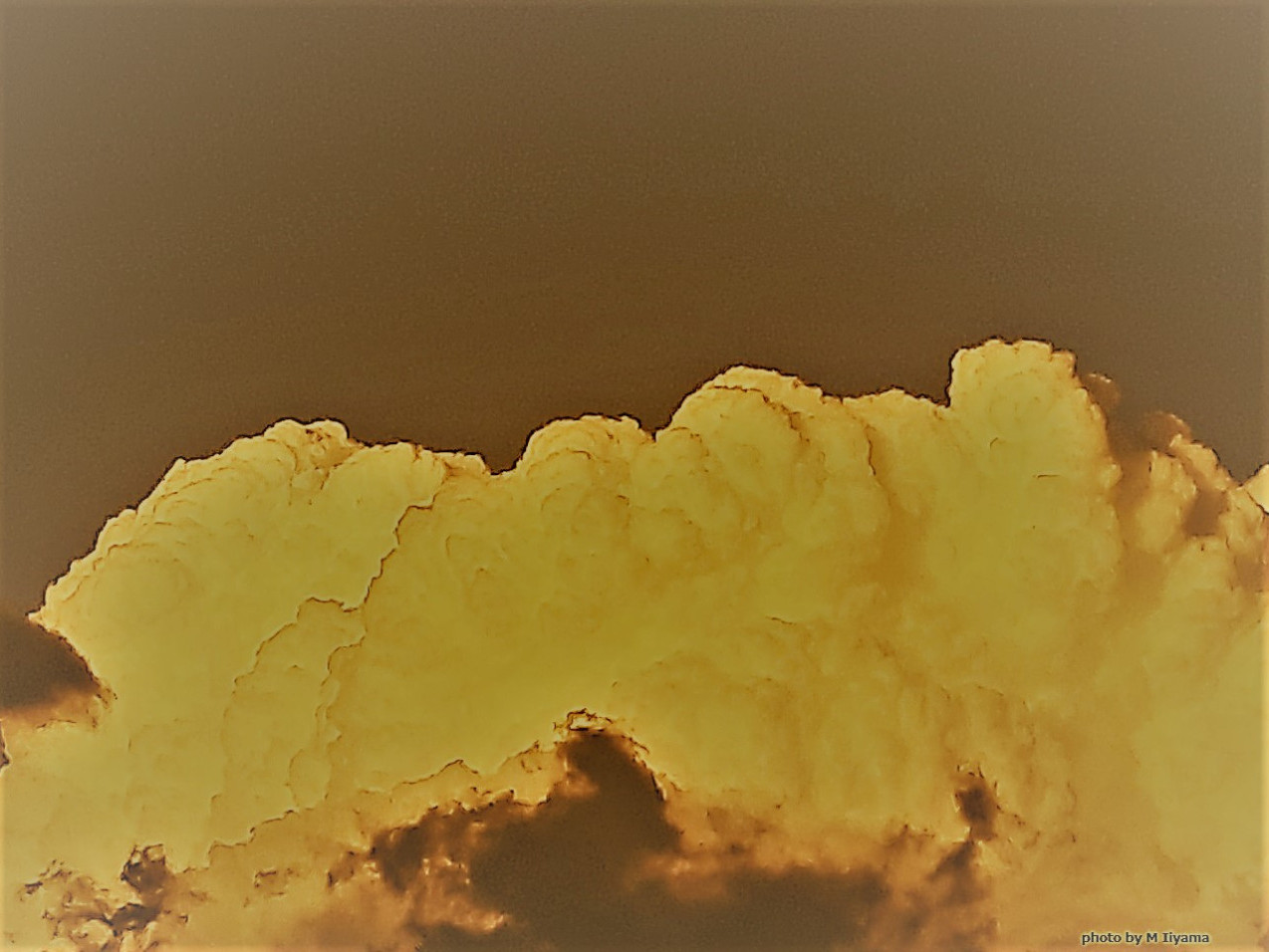 Recently, reports have been coming in from around the world suggesting accelerated warming.

According to the World Meteorological Organization (WMO), the past eight years have been the hottest on record due to heat retention caused by increased greenhouse gas emissions. In 2022 alone, heat waves, droughts, and floods have affected millions of people worldwide and caused an estimated billions of dollars in damage. Sea level has risen 10 mm since January 2020, twice as fast as in 1993, and the rise in the last two and a half years alone accounts for 10% of the sea level rise since satellite measurements began almost 30 years ago. In 2022, the global average temperature is tentatively expected to be 1.15 [1.02-1.28] °C higher than the pre-industrial average for the period 1850-1900. Although 2022 is projected to be only the fifth or sixth hottest year on record due to the effects of three consecutive La Niña events, long-term warming is still ongoing. In fact, the 2013-2022 warming relative to the 1850-1900 baseline is estimated to be 1.14 [1.02-1.27]°C, which is above the IPCC estimate of a 1.09°C temperature increase for the 2011-2020 period.

Furthermore, according to the WMO report on State of the Climate 2021 by region,

In Australia in the Southern Hemisphere, a recently released climate white paper reported an average increase in temperature of 1.47 ± 0.24°C since observations began in 1910. The report noted that sea surface temperatures have risen 1.05°C since 1900, contributing to the increased frequency of extreme weather events observed in Australia in recent years.

Rising temperatures affect agricultural productivity. For example, with respect to Africa, it has been suggested that a global warming of 1.5°C could reduce maize yields in West Africa by 9% and wheat yields in Southern and Northern Africa by 20-60%. Food security requires urgent investment and adoption of innovations such as variety development and cultivation management that enable farmers to adapt to rising temperatures and extreme weather events.