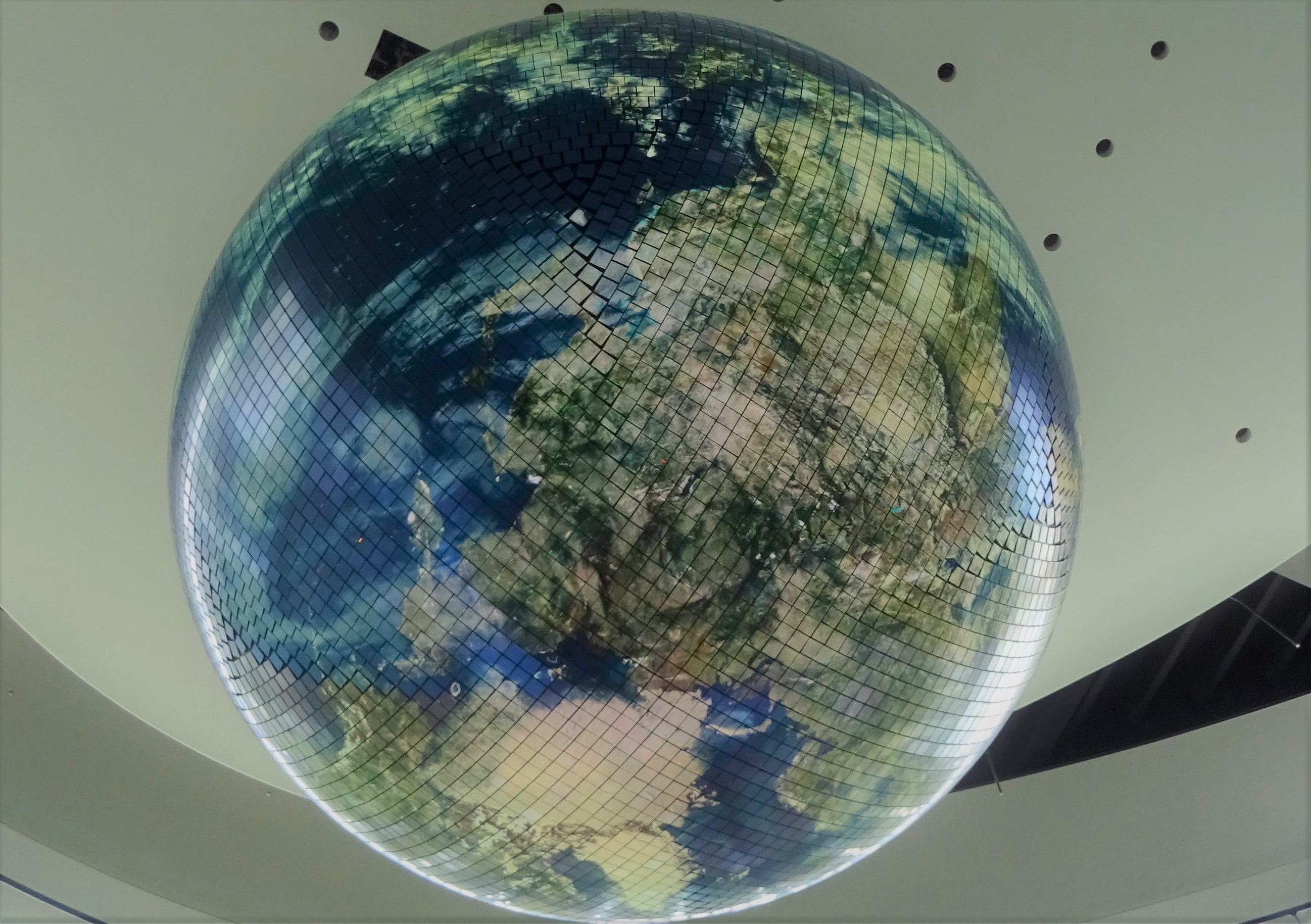 Extreme events were reported in various parts of the northern hemisphere from June to July 2021, including forest fires caused by heat waves in western North America and flooding in western Europe and China. Since the beginning of August, southern Europe has been experiencing intense heat waves that have caused many wildfires, and yesterday it was reported that Italy recorded the highest temperature ever recorded in Europe at 48.8°C. In Japan, record-breaking heavy rainfall is predicted for the first half of next week.

According to the Intergovernmental Panel on Climate Change (IPCC) Sixth Assessment Report and Working Group I Report (Physical science basis) released on August 9, the frequency of extreme events such as heat waves, heavy rains, droughts and floods is expected to increase due to accelerated climate change.

The IPCC report is based on the latest climate science to elucidate the cause and effect relationships in the climate system. The study to determine the cause of an event is called 'attribution studies'. An attribution study to analyze the causal relationship between extreme weather events and climate change aims to answer the question “how much more intense or how much more common is the extreme weather event because of climate change”. Using various meteorological and climatic observation data and global climate simulation models, a comparative analysis is conducted between scenarios that take into account anthropogenic activities such as greenhouse gases and those that do not. This type of analysis used to be time-consuming, but nowadays, attribution to climate change is possible within a few weeks of an extreme weather event.

For example, 27 researchers from a project aimed at identifying the cause of a climate system conducted an immediate analysis of a heat wave that hit western North America in June, and found that the probability of a heat wave reaching nearly 50°C in the region had increased 150-fold since the end of the 19th century. In other words, the researchers concluded that these heat waves would not have been possible without anthropogenic climate change.

Climate scientists attribute the ability to quickly analyze the causal relationship between climate change and extremes not only to improvements in climate change models and statistical analysis methods, but also to the increasing frequency of actual extreme events.