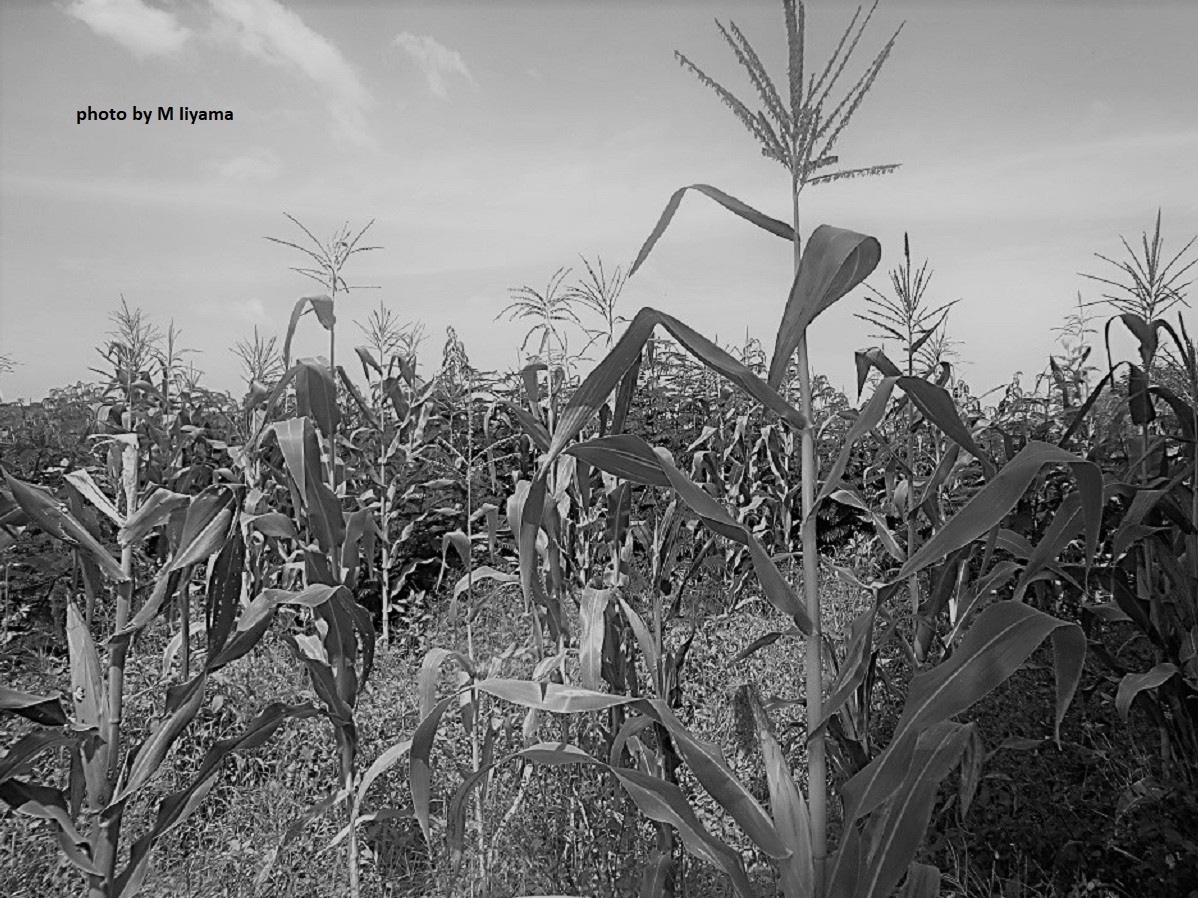 The saying "Troubles never come singly" is becoming a reality when it comes to climate disasters in a warming world. A new NASA study, published in Environmental Research Letters, points to an increased probability of floods and heat waves occurring simultaneously in time and space, potentially resulting to crop failures, forest fires, and other disasters.

In the past, studies usually model changes in a single climate indicator, such as the number of days of high temperatures recorded in an area. However, extreme weather events that actually cause significant damage can occur simultaneously or in succession. For example, western U.S. states have reported heat waves and drought forest fires followed by floods and landslides, which can cause enormous disasters.

Researchers say that over the last five years or so, a framework for modeling concurrent climate crises has developed rapidly. The study estimated that the probability of three or more consecutive days of extreme heat waves would increase by 100-300%, followed by a more than doubling of the probability of extreme heavy rainfall in many regions. In particular, by 2100, the combined effects of heat waves, droughts, and heavy rainfall are estimated to double the risk of climate-related crop failure in at least three of the six major corn-producing regions of the world. In particular, the U.S. Midwest is considered the region most at risk of experiencing multiple crop failures. In addition, much of the subtropical region is projected to be 20% more likely to experience large year-to-year variability in rainfall. The researchers stressed the need to understand that things are more interconnected than we realize and that we need to understand these interconnections in order to avoid catastrophes.