568. International Day of the Tropics: Initiatives to Utilize Genetic Resources and the Island Environment of TARF 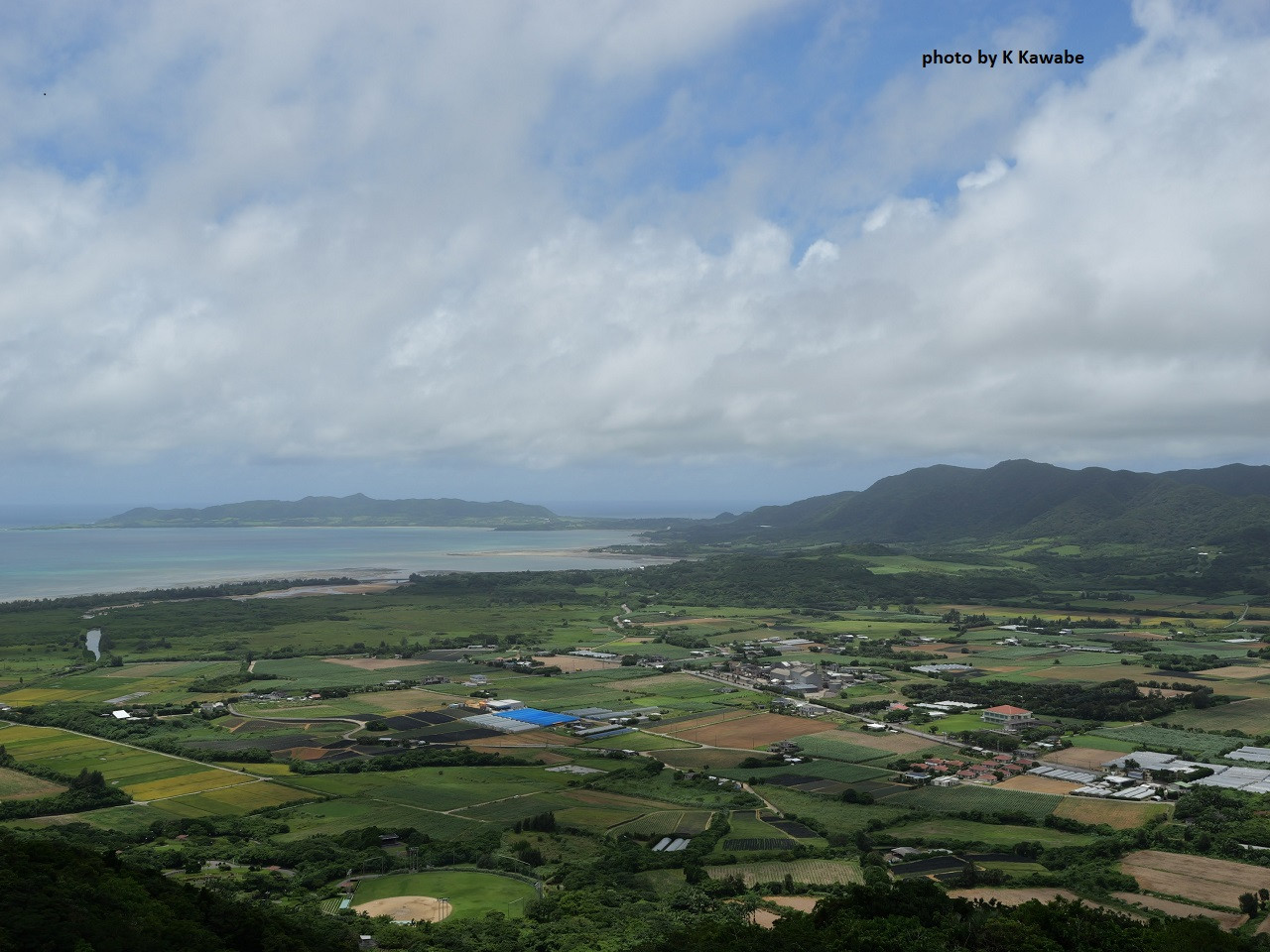 June 29th is designated by the United Nations as the International Day of the Tropics to celebrate the extraordinary diversity and highlight the challenges of the tropics. The tropical regions account for 40% of the world's total surface area, 80% of the world's biodiversity, and the majority of the world's diverse languages and cultures. The tropics have experienced significant economic development in recent years, but with the accompanying population growth and urbanization, coupled with climate change, the region is facing challenges such as the degradation of the natural environment and ecosystems, and the rapid decline in biodiversity. The rich natural environment and diverse biological resources of tropical regions need to be protected as common assets of the earth.

The JIRCAS Tropical Agriculture Research Front (TARF) is located in a subtropical environment in Okinawa Prefecture, close to Taiwan. It is known to the citizens of Ishigaki Island as “Nekken”, referring to the acronym of its former name, Tropical Agriculture Research Center (TARC) in Japanese. TARC was established on Ishigaki Island in 1970, and re-organized into the Japan International Research Center for Agricultural Sciences (JIRCAS) in 1993. The main reason for its establishment on Ishigaki Island is that the climatic and environmental conditions there are similar to those of the research sites that JIRCAS conducts overseas. As the sole substation of JIRCAS, it has 21 hectares of test plots surrounded by windbreak forests and various greenhouses where experimental researches on agriculture and environment in tropical and subtropical environments are being conducted.

In the Fifth Medium- to Long-term Plan (FY2021-2025) that began last year, JIRCAS is implementing the “Tropical crop genetic resources” and “Yama-Sato-Umi agroecosystem connectivity” projects as research activities that will be disseminated both domestically and internationally.

The Tropical crop genetic resources project aims to improve the use of the diverse tropical crop genetic resources mainly in Japan and Southeast Asia, by developing and sharing information, developing characterization techniques and functional analysis, and developing new breeding materials using the genetic resources maintained at TARF. As part of our efforts to date, we have constructed a website on  mango genetic resources, which provides an overview of the characteristics of mango cultivars from around the world that have been conserved at TARF. In the future, we also plans to develop and publish information on genetic resources of Erianthus, a biomass resource crop, and indica-type rice. In addition, a video introducing the virus-free technology by simple shoot-tip grafting developed as a countermeasure to the recent problem of passion fruit virus disease in Japan is available on the JIRCAS YouTube channel.

The Yama-Sato-Umi agroecosystem connectivity project aims to establish a system that enables people to sustainably engage in agriculture and other human livelihoods while maintaining diverse and rich ecosystems on islands in tropical and subtropical regions, using Ishigaki Island as a model case. Currently, we are developing resource recycling technology using sugar cane residue, installing a new underground irrigation system and studying its usefulness, such as its water-saving effects, conducting ecological surveys in mangrove forest ecosystems, and investigating water quality in rivers.

As part of these efforts, an international meeting titled “Balancing Agricultural Production and Environmental Conservation on Tropical Islands” was held on March 18, 2022, connecting the Philippines, Okinawa, and Ishigaki online.