543. The Need for Proactive Management of Drought Risks 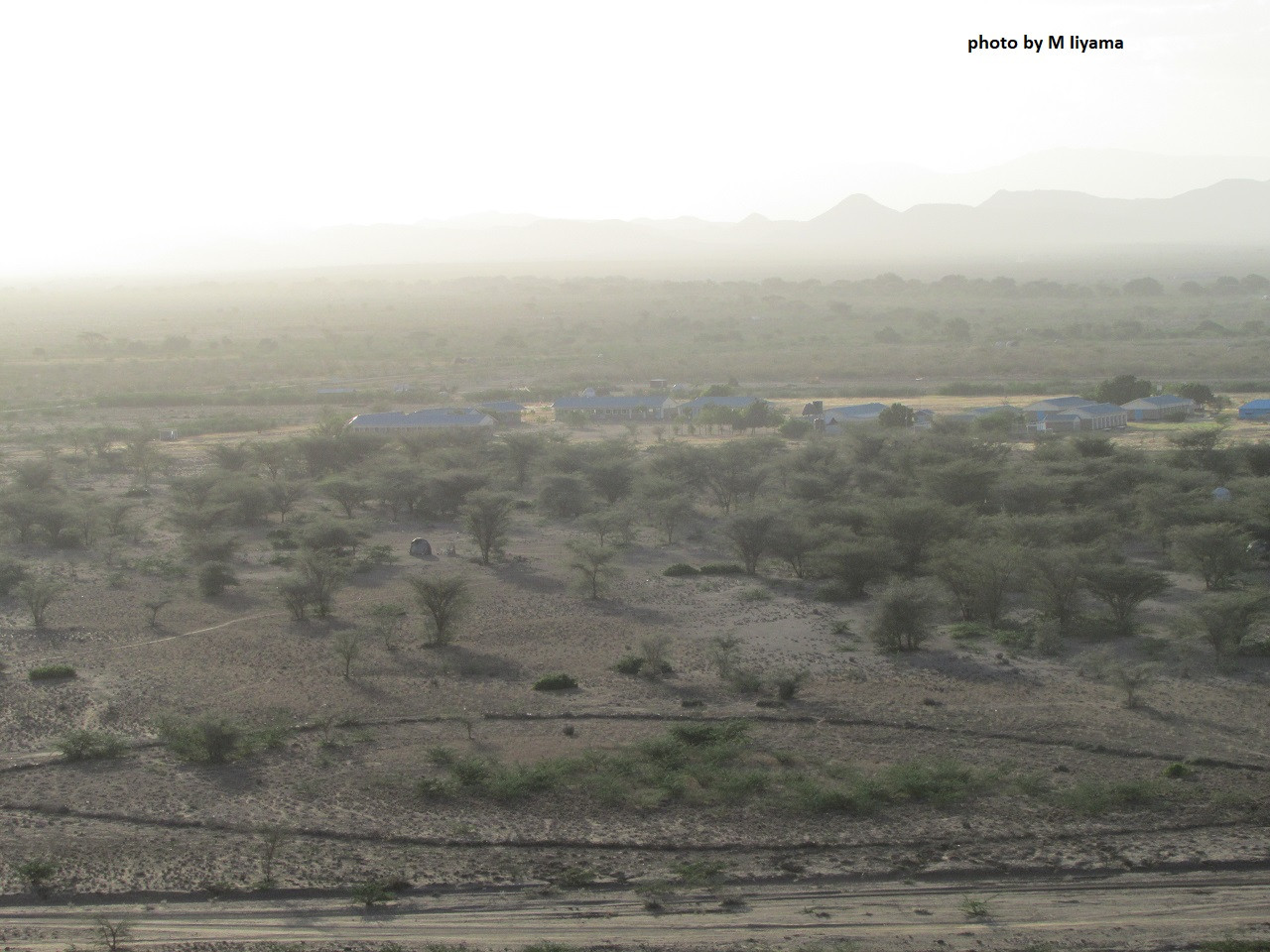 According to a report published by the United Nations Convention to Combat Desertification (UNCCD) in May 2022 (DROUGHT IN NUMBERS 2022- restoration for readiness and resilience -), the frequency and intensity of droughts have been increasing in recent years, affecting not only human communities but also the entire ecosystem on which all life depends.

As summarized in the UNCCD press release, the report included the following shocking figures:

The report emphasized that without immediate action, further crises are predicted. As follows:

The most comprehensive solution lies in land restoration measures that are responsible for the deteriorating water cycle and loss of soil fertility. Landscapes need to be restored and ecosystem systems created yesterday, according to nature. There is a need for a paradigm shift from 'reactive' and 'crisis-based' approaches to 'proactive' and ‘risk-based’ drought management approaches involving coordination, communication and cooperation. Also needed are the following: