533. The Impact of Diversity in Agricultural Production on Children's Nutritional Status 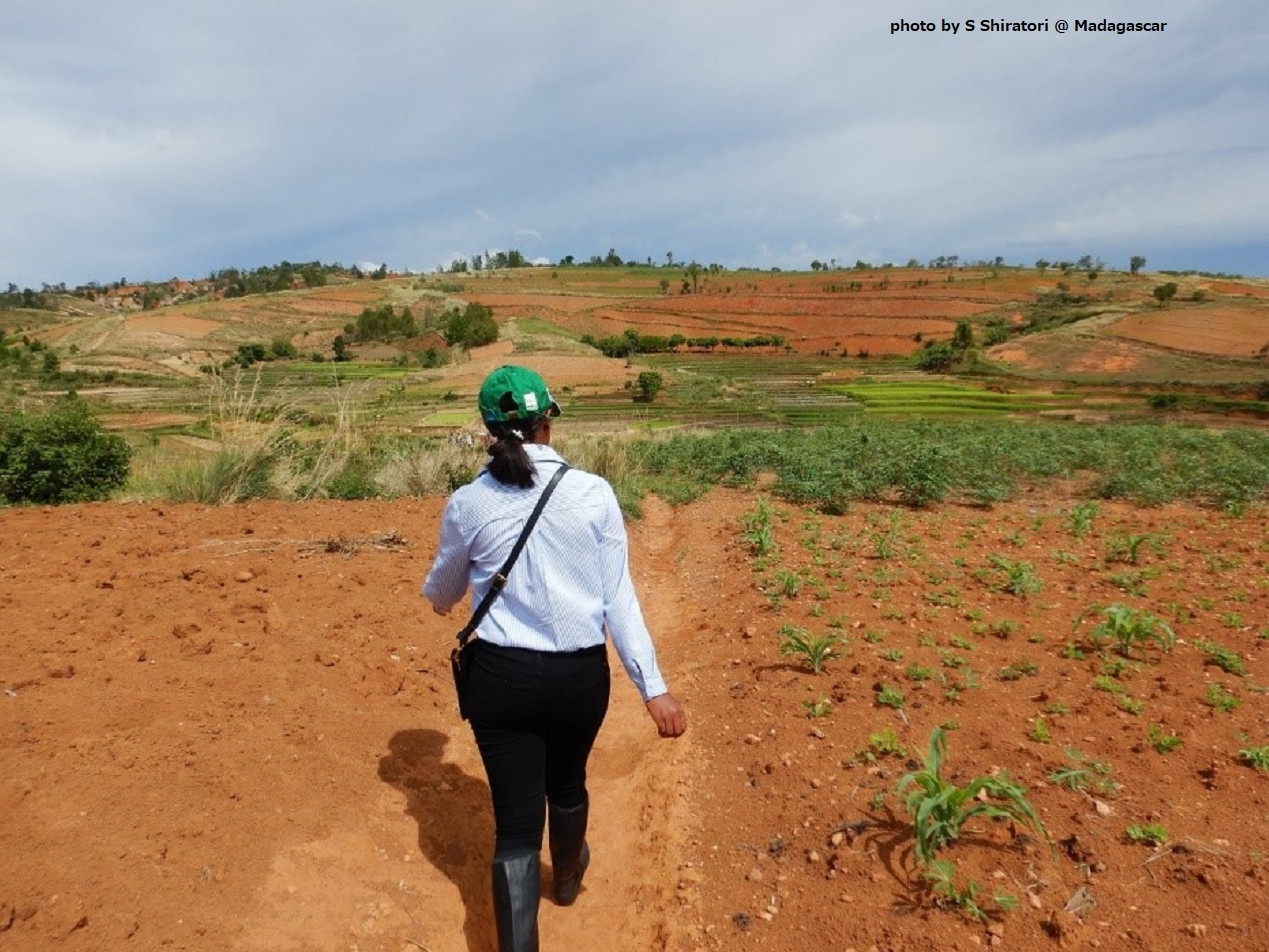 Malnutrition is a particularly serious problem for developing children, with major consequences that can last a lifetime. In Madagascar, in addition to a lack of energy intake, there are also deficiencies in micronutrient intake. In the SATREPS Madagascar project (Fy Vary Project), a paper (Ramahaimandimby et al. 2022) looking at the diversity of agricultural production, food diversity, and their impact on children's nutritional status in rural Madagascar was published in collaboration with the University of Tokyo. An overview of the paper is presented below.

Based on panel data from farmers in the central highlands of Madagascar, the impact of diversity of agricultural production and cultivation of each crop on food diversity, and the impact of food diversity on children's nutritional status were analyzed using econometric techniques while controlling other factors.

First, the impact of agricultural production diversity on food diversity. Compared to a diet consisting only of staple foods, a diet containing a variety of foods is more nutritionally balanced and contributes to the reduction of micronutrient deficiencies. Although dietary diversity includes those achieved through the purchase of foods in the market as well as home production, we found that the number of food groups produced had a significant positive impact on the number of food groups consumed (indicative of dietary diversity).

It is possible that the cultivation of crops with high nutritional value, such as legumes, can contribute to improving children's nutrition.

The paper entitled “Comparison of Two Pathways Linking Agriculture to Child Health: Dietary Diversity and Micronutrient Intake in the Malagasy Highlands” was published in the Japanese Journal of Agricultural Economics.