482. Overview of Food Security and Nutrition in Africa 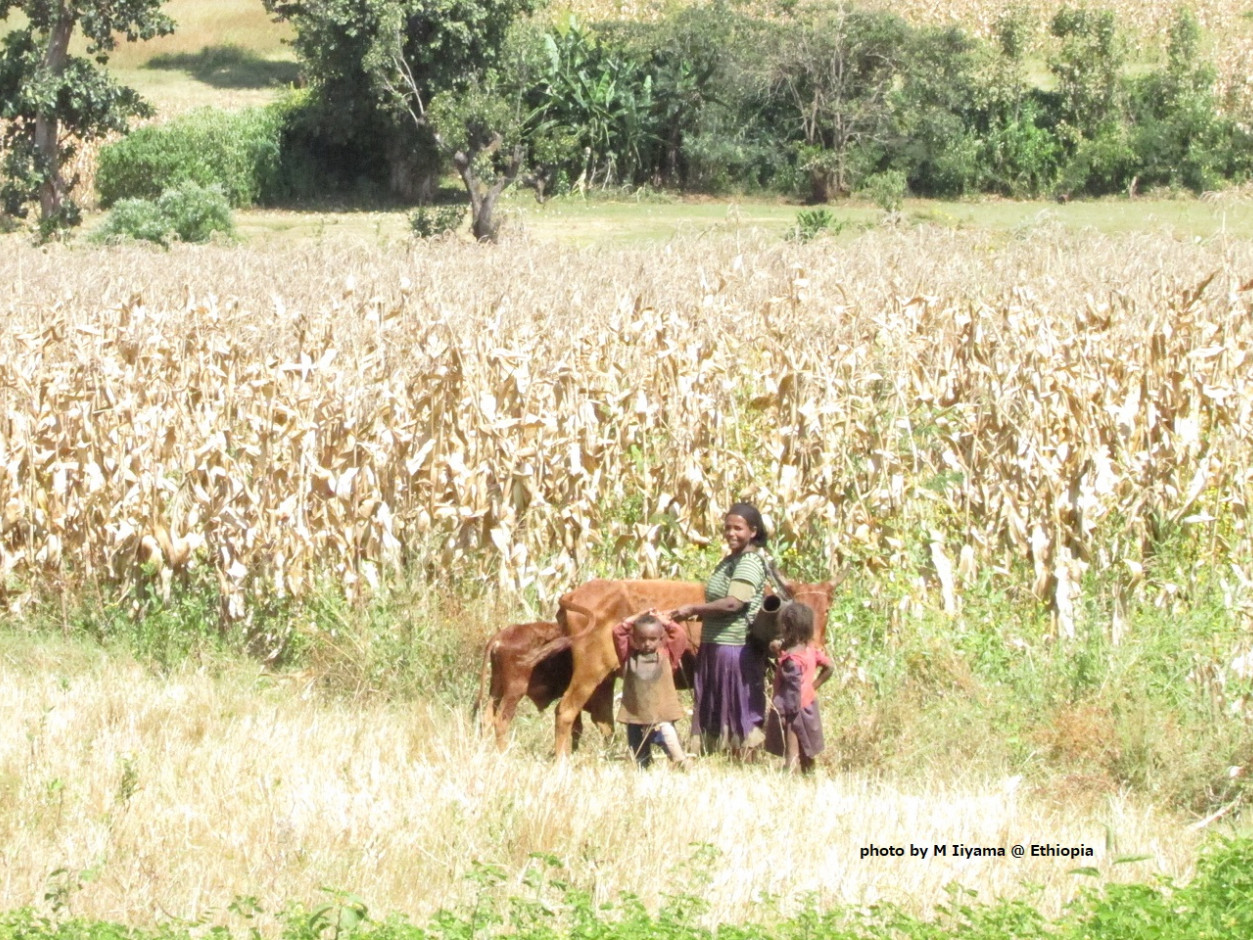 On February 8, 2022, Chief Cabinet Secretary MATSUNO Hirokazu announced that the 8th Tokyo International Conference on African Development (TICAD) will be held on August 27 and 28, 2022 in Tunisia. TICAD was launched by the Japanese government in 1993 to promote development, peace and stability in Africa by strengthening multilateral cooperation and partnership. This will be the second time Africa is hosting the conference since Nairobi, Kenya hosted the TICAD6 in 2016.

Agriculture, as a major industry, is essential for Africa's development and is also very important from the perspective of food security. In 2021, FAO published the report Africa - Regional Overview of Food Security and Nutrition 2021. The report uses a lot of statistical data and charts, making it easy to visualize the trends in Africa. The key messages of the report are as follows: