473. Global Ocean Warming and its Impact 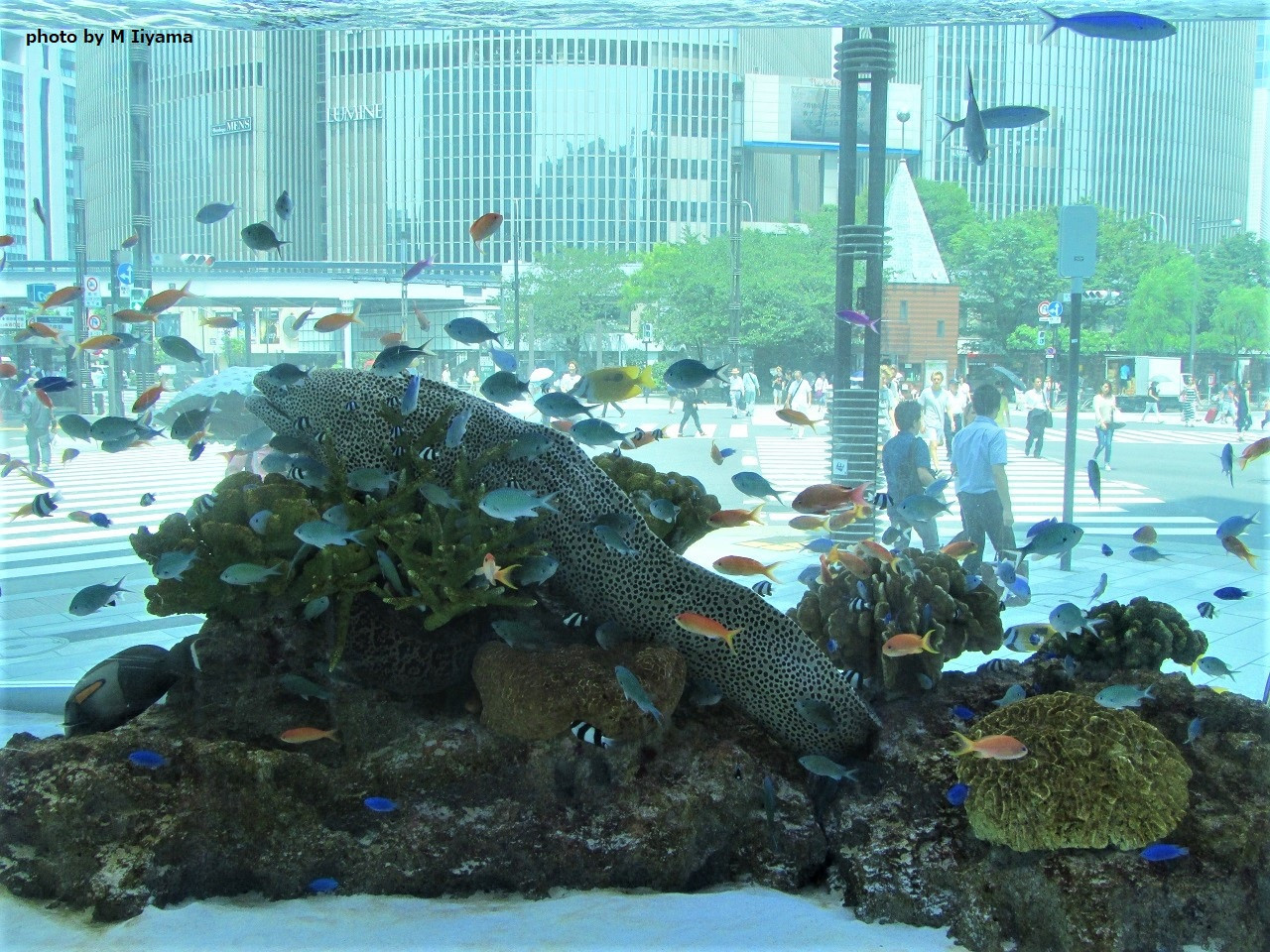 While the melting of glaciers in the Arctic and Antarctic is the focus of most climate change-related news, the rising frequency of ocean heat waves due to global warming is having a major impact on tropical and subtropical regions.

A paper published in the journal PLOS CLIMATE on February 1 points out that more frequent heat waves in the ocean are becoming the new normal. Another paper, also published in the same journal, warned that a 1.5℃ rise in temperature would put nearly all of the world's coral reefs at risk.

The tropics are one of the most biodiverse regions in the world, with important coral reefs playing a vital role in the livelihoods of nearly one billion people and as a tourism resource. On the other hand, corals are most vulnerable to the effects of rising sea temperatures caused by global warming, and there have been concerns about the worsening of the "bleaching" phenomenon, in which coral activity declines. The increasing frequency of heat waves in the ocean due to climate change means that corals will have less time to recover from bleaching.