470. Potential Impact of Glacial Melting on Ecosystems and Agricultural Infrastructure 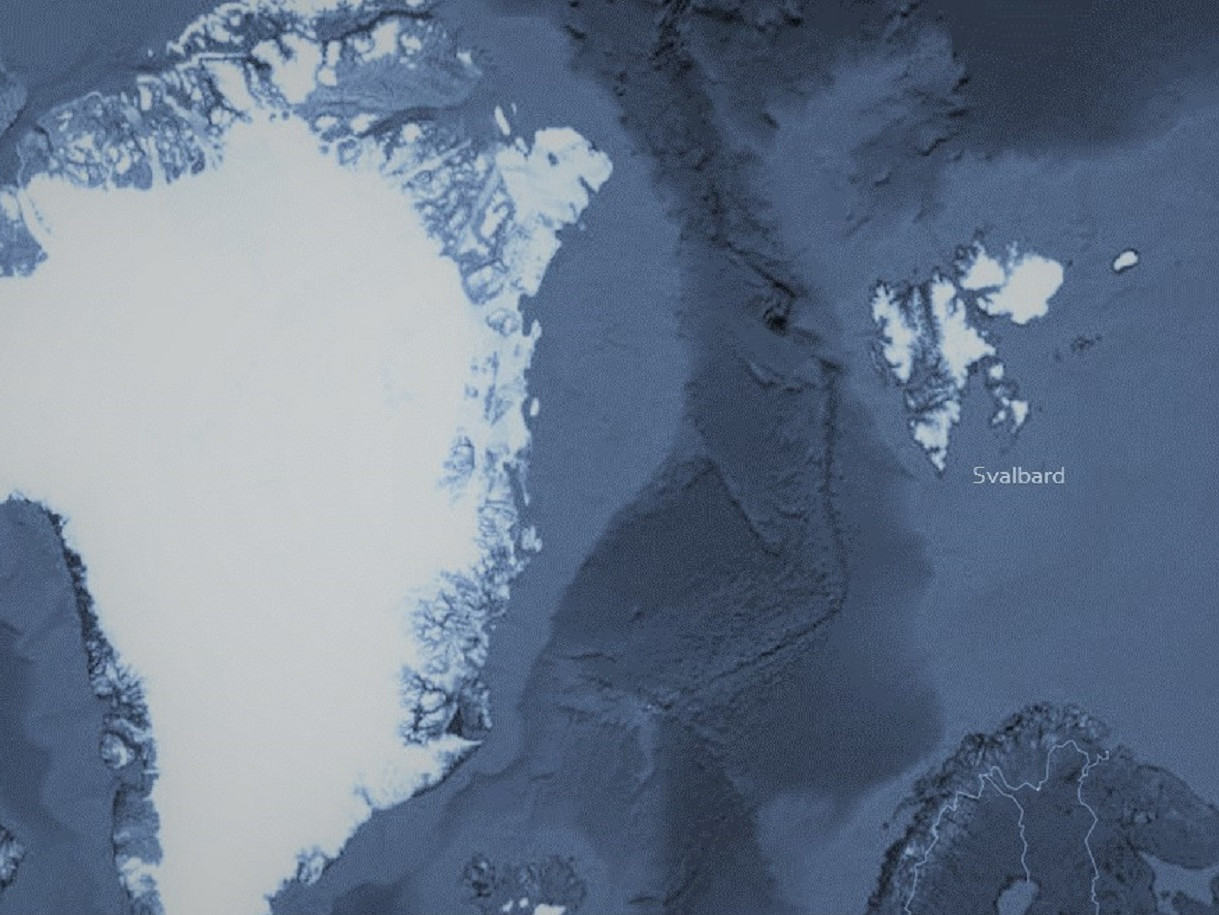 The 2021-2022 winter season in Japan seems colder than usual. Even in Florida, USA, it has been reported that iguanas fainted and fell from trees due to the cold wave in the past few days. Globally, 2021 is reported to be one of the seven warmest years on record due to the La Niña phenomenon.

On the other hand, the melting of glaciers in the Antarctic and Arctic seems to be progressing steadily.

The melting of glaciers releases large amounts of fresh water, and depending on the extent of the melting, it can have a significant impact on the physical and biological conditions of the surrounding ocean. For example, the A68 iceberg, which was confirmed to have separated from the Larsen-C iceberg on the eastern coast of the Antarctic Peninsula in July 2017, thinned by 32% from 235 m to 168 m by early 2021, releasing an estimated 152 gigatons of fresh water into the surrounding ocean, with the potential to significantly alter plankton blooms and survival conditions for predators.

Abnormally high temperatures have also been recorded in the Svalbard Archipelago in Norway in recent years, and the possibility of accelerated glacier melting due to rising temperatures is being discussed. The Global Crop Diversity Trust (GCDT) has also established the Svalbard Global Seed Vault in Svalbard, which has been storing seeds from around the world since 2008. The Global Crop Diversity Trust was established in 2004 as an independent international organization by the Food and Agriculture Organization of the United Nations (FAO) in partnership with the CGIAR to conserve crop diversity and ensure its availability for food security at the global level. The World Seed Reservoir is designed to store 4 million agricultural crops in seed and other forms as a means of rebuilding agriculture in the event of some global catastrophe. However, in 2016, this storage facility needed 20 million euros worth of repair work after water flowed into it due to thawing permafrost. If climatic conditions, such as accelerated iceberg melting, hinder the maintenance of the storage facility, it could threaten the core foundation of agriculture based on crop diversity.

Commercial monoculture, which relies on a small number of crops and varieties that today's food system depends on, is concerned about its vulnerability to accelerated climate change and plant pests and diseases. Many researchers, companies, and organizations are emphasizing the importance of conserving the diversity of agricultural genetic resources in coping with a changing world.