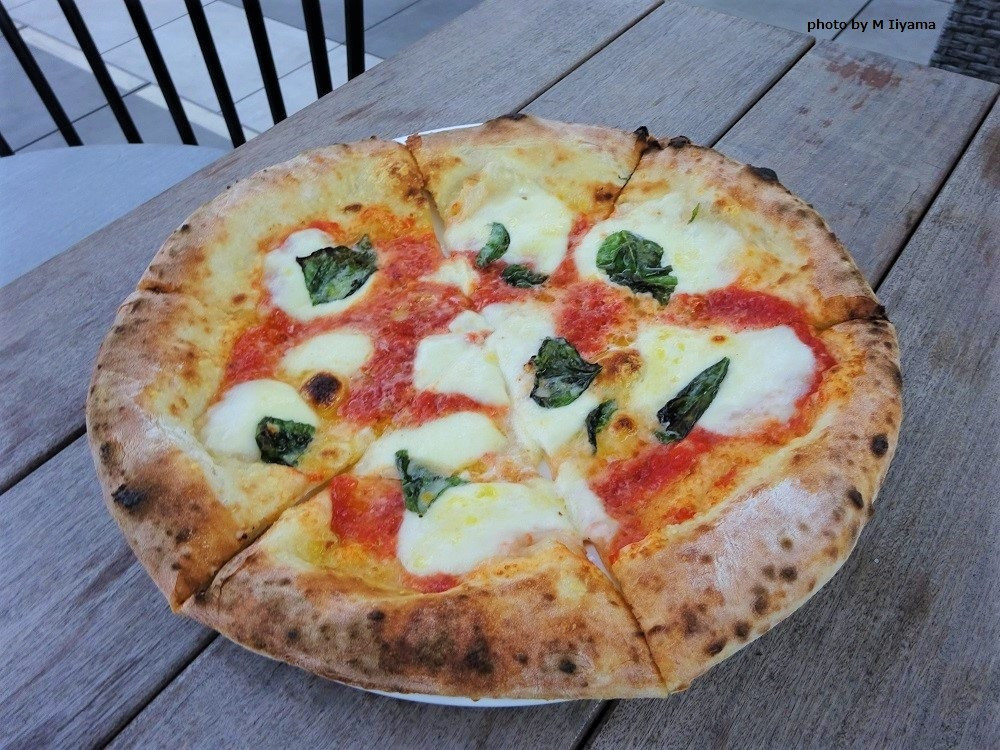 Today's food system numerically provides enough food for the world's population, but under globalization, a double burden of nutrition has become apparent. Chronic food-importing countries suffering from stagnant agricultural productivity still face the problem of malnutrition, while middle- and high-income countries are facing the problem of excessive intake of calorie- and fat-rich foods due to the spread of Western diets. Today's food system has been established at the expense of the earth through loss of biodiversity, environmental pollution caused by chemical fertilizers, land use change, and climate change. It is estimated that beef production emits 2-9 times more greenhouse gases than other animal production in terms of protein, and more than 50 times more than plant production, and is one of the main causes of deforestation.

An article published 2 years ago in Jan 2019 in the medical journal Lancet, Food in the Anthropocene: the EAT-Lancet Commission on healthy diets from sustainable food systems, proposed a "planetary health diet", a diet based on plant-based foods with a significant reduction in animal products to feed a world population of 100 million by 2050 while maintaining the sustainability of the planet, drew a huge response. On the other hand, another paper published in November of that year noted that the “planetary health diet” is expensive and not easily accessible to poor people in low-income countries.

A paper published in Nature Food in January 2022 pointed out that multiple climate change and environmental protection goals can be achieved simultaneously by promoting a bold shift from animal to plant-based foods in high-income countries. According to the literature cited by the paper, as of 2013, per capita meat consumption in high-income countries was six times higher than in low-income countries, and animal products accounted for 70 percent of the share of food system-related emissions in developed countries, much higher than the 22 percent in low-income countries. This suggests that by reducing meat consumption in developed countries, some of the world's agricultural land could be conserved and redirected to carbon sequestration and biodiversity protection. However, the magnitude of the climate change mitigation effect of dietary shifts varies among high-income countries, depending on their original agricultural production practices and preferences. For example, in the USA and Australia, beef accounts for a high percentage of animal products, and a shift in diet is expected to have a high mitigation effect. On the other hand, in East Asia, where dairy consumption is low to begin with due to lactose intolerance, such as Japan and Korea, following the EAT-Lancet diet will increase dairy consumption, which will offset the mitigating effect. The paper also mentioned the need for dietary recommendations that take into account the circumstances of each country and aim to be both healthy and environmentally friendly. The paper estimated that in high-income countries, which account for 68% of the world's GDP and 17% of the world's population, adopting a planetary health diet could reduce greenhouse gas emissions from agriculture, forestry, and fisheries by 61% in developed countries, while absorbing a significant amount of carbon through natural vegetation restoration.

The Nature Food paper emphasized the importance of taking comprehensive action on land, food, climate, and public health. On the other hand, if a rapid and total shift to the EAT-Lancet diet is not realistic in the short term, even in high-income countries, changing the mindset of individual consumers and taking incremental action may be effective. For example, another paper found that substituting chicken or pork for beef, which has the largest greenhouse gas impact in the USA, among a sample of about 20% of consumers, could lead to a reduction in carbon and water footprint of nearly 48% and 30%, respectively, and a reduction of 9.6% and 6% for the entire sample.

In addition to this, it is possible to make a global impact through individual daily conscious actions such as food choices and food loss reduction by receiving science-based information.