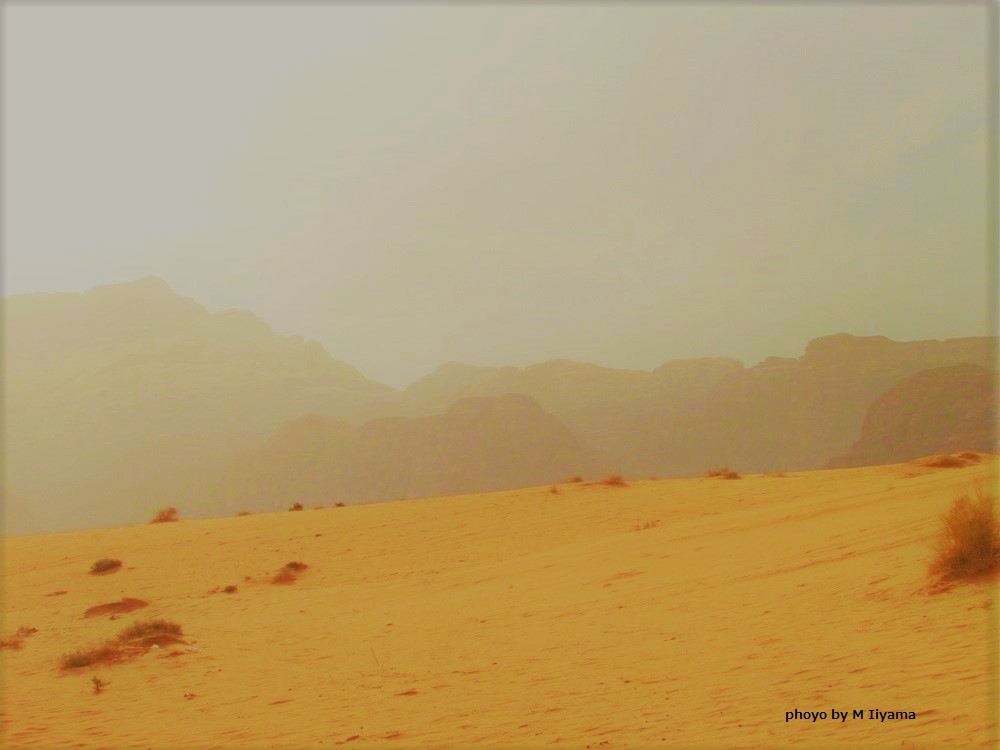 On January 13, 2022, the National Aeronautics and Space Administration (NASA), the National Oceanic and Atmospheric Administration (NOAA), and other U.S. research organizations announced that 2021 was the sixth warmest year on record, rivaled only by the record highs of 2016 and 2020. Ocean heat content (OHC), which measures the amount of heat stored in the surface layer of the ocean, the source of most of the heat absorbed by the atmosphere, reached an all-time high, surpassing the 2020 value. The researchers noted that La Niña in the Pacific caused a cooling event, contrasting with the El Niño-stricken year of 2016, but said that 2021 was the warmest year on record under La Niña. NASA and NOAA both agree that the past eight years have been the warmest in consecutive years on record, and that, excluding natural variables, the average temperature for the decade is 1.1°C warmer than 140 years ago. The apparent spike in temperatures over the past 8-10 years has led some researchers to believe that the temperature rise may be accelerating.

The Intergovernmental Panel on Climate Change (IPCC) Sixth Assessment Report (AR6) and Working Group I Report (WG1) on the physical science basis of climate change, released in August 2021, states that there is no doubt that greenhouse gas emissions from anthropogenic activities are the cause of the temperature increase since the Industrial Revolution. The report warns that the frequency of abnormal weather will increase as climate change accelerates.

The agriculture, forestry, and fisheries industries are not only greatly affected by climate change due to rising temperatures and the frequency of extreme weather events, but also contribute to climate change by causing greenhouse gas emissions in their production, distribution, and consumption processes. Science and technology innovation is required to avoid further greenhouse gas emissions and to ensure global food and nutrition security in a sustainable manner while maintaining the environment and biodiversity.