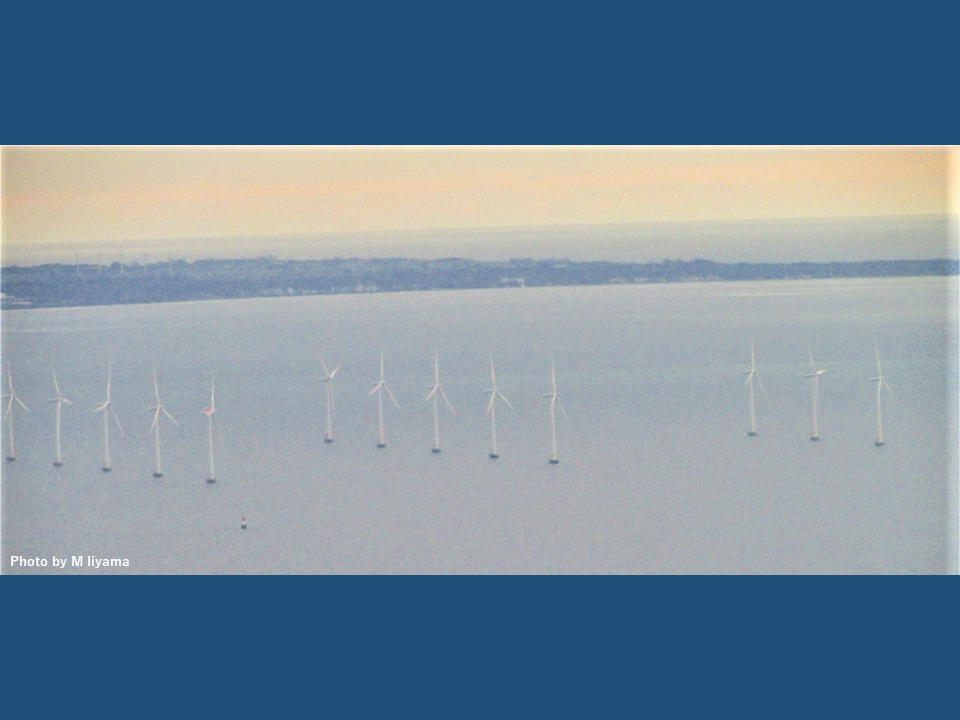 The World Meteorological Organization has reported that the concentration of three major greenhouse gases - carbon dioxide, methane, and nitrous oxide in the atmosphere has reached new record highs in 2021. In particular, methane levels from 2020 to 2021 showed the largest increase since systematic measurements began 40 years ago. The cause of this is not yet clear, but could be attributed to both biological and human-induced processes. Despite uncertainties, if climate change feedbacks such as warming causes methane emissions to increase due to faster decomposition of organic matter in oxygen-free water, then wetlands in the tropics may emit more as humidity and temperature increase. Another possibility is that natural processes, which vary from year to year, has caused more rainfall in the tropics in 2020-2021 due to a La Niña event.

The year 2022 will mark the 30th year since more than 1,700 scientists around the world sounded the alarm about the looming crisis for humanity in 1992. Since that first alarm, global greenhouse gas emissions have risen 40%. With current policies, the temperature increase by 2100 could reach 3°C, a level never experienced by mankind in the past 3 million years. Prominent researchers around the world have warned that the Earth is on high alert “code red” and called for drastic policy action.

The 27th Conference of the Parties (COP27) to the United Nations Framework Convention on Climate Change (UNFCCC) will be held this weekend in Sharm El Sheikh, Egypt, from Sunday, November 6 to Friday, November 18. The discussions are expected to be directed toward "implementation" (commitment) of the Paris Agreement, which calls for efforts to limit temperature increase to within 1.5°C compared to pre-industrial levels.