407. Record High Greenhouse Gas Concentration and Temperature in Asia in 2020 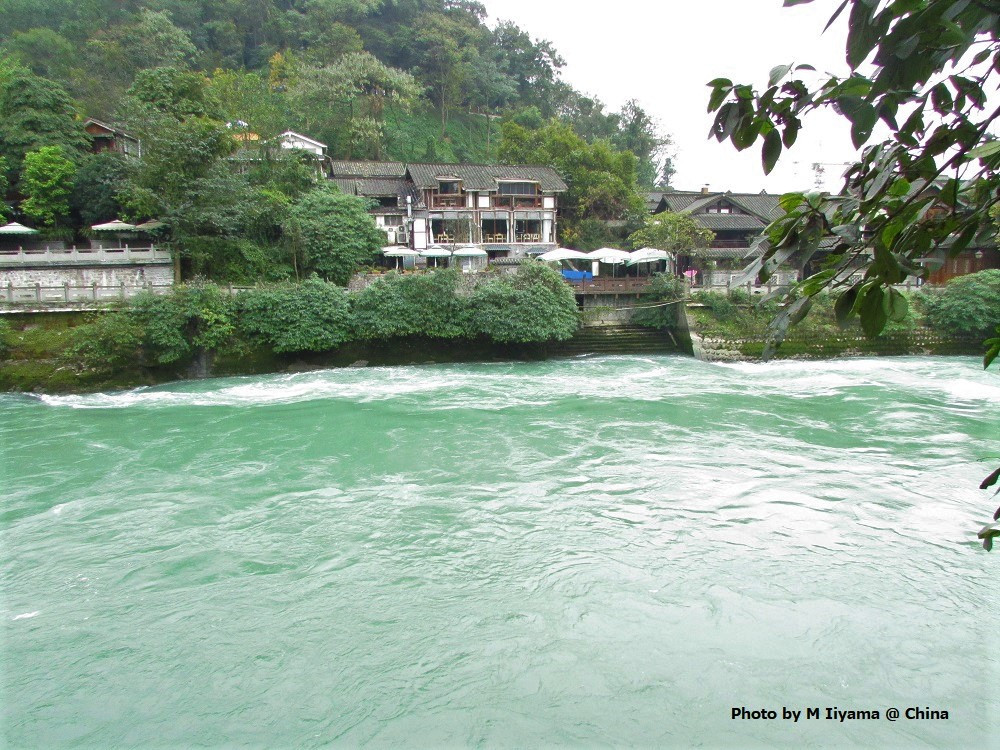 Then on October 26, WMO released the State of the Climate in Asia 2020, reporting that Asia has its warmest year on record in 2020. Temperatures in 2021 are 1.39°C (1.42 +/- 0.13°C) higher than the 1981-2010 average, with 38°C observed in the Russian Arctic. The summer monsoons in East and South Asia were unusually active and, along with frequent typhoons, caused many casualties associated with floods and landslides. These extreme weather events have claimed many lives, homes, and livelihoods in Asia, and caused extensive damage worth US$ 83 billion in Japan.

A link to a visual version of the report is available here.

Improving the food and nutrition security situation in Asia will require innovations that are resilient to extreme weather risks and mitigate climate change. In particular, innovations that enable the reduction of agricultural carbon, methane, nitrous oxide, and other greenhouse gases while maintaining food productivity must be adapted to local conditions.

Japan's food, agriculture, forestry, and fisheries industries are facing policy challenges such as large-scale natural disasters, global warming, weakening of the production base and decline of local communities due to a decrease in the number of producers, and changes in production and consumption triggered by the pandemic. In order to ensure a stable supply of food in the future, it is necessary to promote the construction of a food system that is resistant to disasters and global warming. In response, the Ministry of Agriculture, Forestry and Fisheries (MAFF) has formulated the Strategy MeaDRI, a strategy for a sustainable food system which aims to achieve both improved productivity and sustainability of the food, agriculture, forestry and fisheries industries through innovation.

We will discuss the role of innovation and platforms in sustainable food system transformation in the Asian monsoon region at the JIRCAS International Symposium 2021, which will be available online on November 17.