360. Public Opinion Survey on the Need to Protect the Global Commons 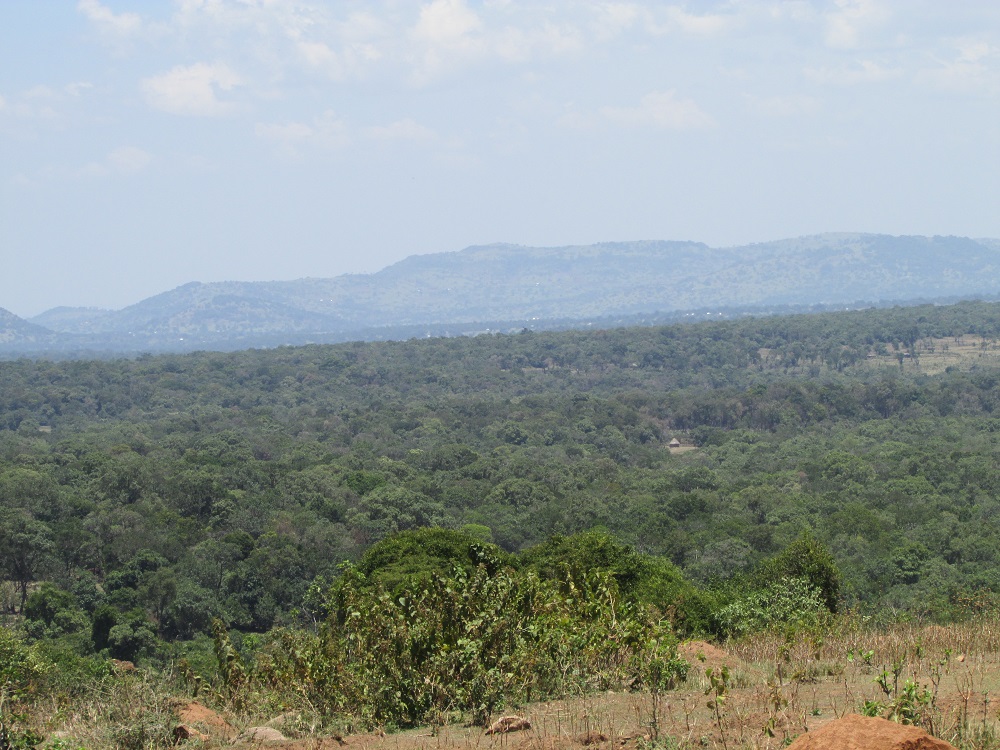 Commons refers to areas of common use of resources such as grasslands, forests, pastures, and fishing grounds. In recent years, as anthropogenic economic activities have caused irreversible crises such as global climate change and environmental destruction, the need for rules and consensus building for sustainable use, management and maintenance of the global commons has been recognized.

In August 2021, the Global Commons Alliance, in collaboration with IPSOS Mori, a UK-based market research firm, released the results of a public opinion survey on the current perception of global commons in G20 countries. Here are some of the interesting findings from the report's summary.

The report concludes that these results may have reaffirmed for political leaders the need for action to preserve the global commons. Although the report does not provide full country-by-country figures for all the questions, for the items mentioned, Japanese public awareness and consciousness of the global commons seems to be lower than that of other G20 countries. In order to respond to global issues, countries need to take action through public opinion, and the media and information play an extremely very important role in shaping public opinion for that purpose.