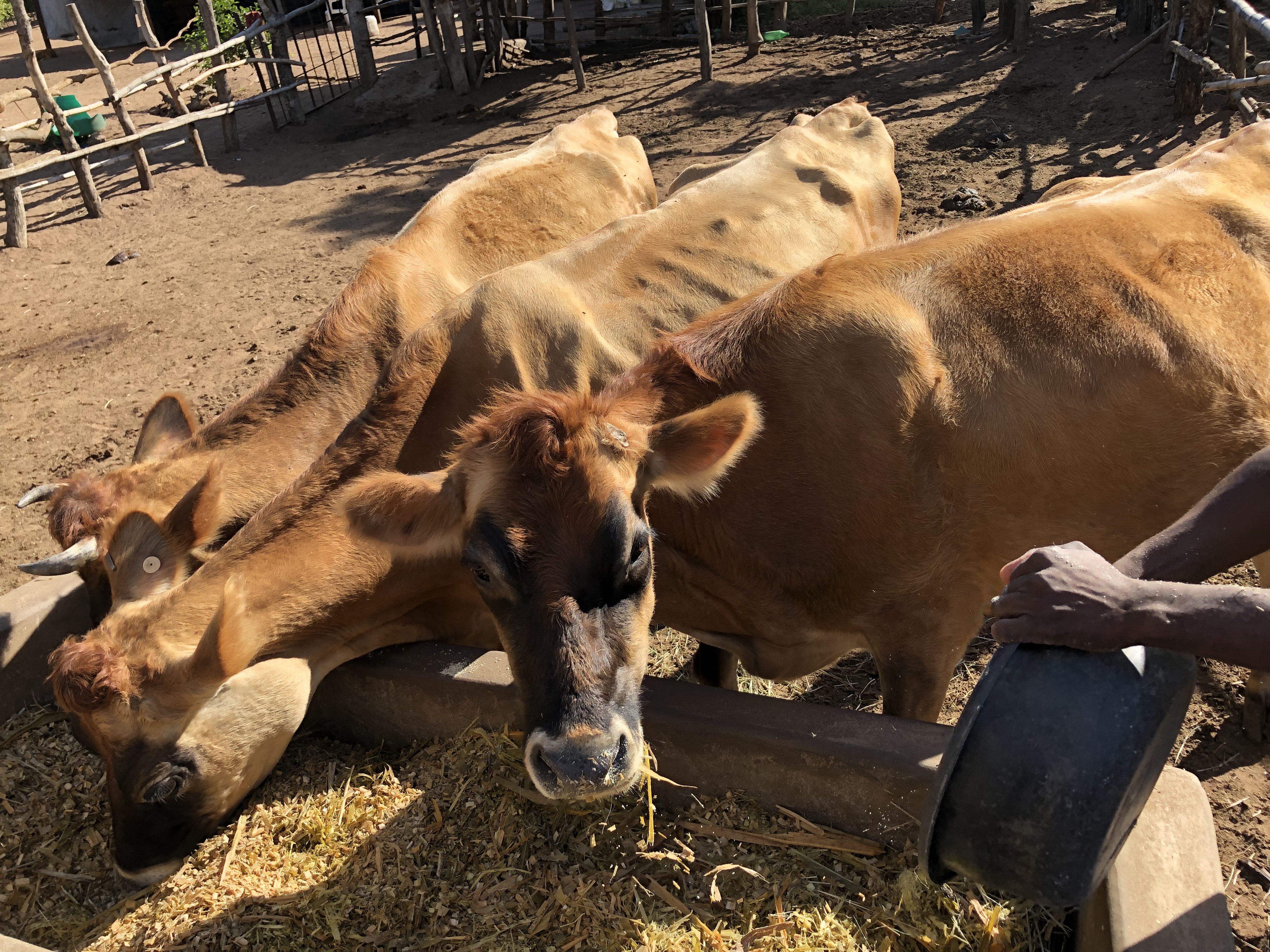 In recent years, the livestock industry has been regarded as a source of greenhouse gas emissions, with cattle in particular accounting for 78% of greenhouse emissions from livestock. For this reason, reducing the consumption of animal foods from livestock and improving the management system are being discussed as measures against climate change. On the other hand, in the small-scale agricultural systems of developing countries, livestock are not only a source of animal proteins such as meat and milk, but also play a role of ecosystem services, income, assets and insurance. For example, in Europe, excess compost from commercial livestock production causes environmental problems, while in developing countries compost plays an important role in maintaining soil fertility and improving crop productivity. In the commercial system, feeds processed in soybean-producing countries such as Brazil are exported to the other side of the globe leaving a footprint. However, in developing countries, livestock feeds are produced and processed locally. It is therefore necessary to conduct research on the development of more effective feed production technology and the improvement of farming cooperation system in developing countries.

In the tropical and subtropical semi-arid regions, which include most of Africa, there is a significant shortage of feed during the dry season, which greatly impedes livestock production, such as a decrease in livestock weight and dairy cow milk production. In order to alleviate the feed shortage, crop residues which are rarely used in the field where livestock are produced can be utilized as feed resources. A large amount of crop residues can be prepared into silage and fermented TMR at the end of the rainy season and the beginning of the dry season, which can be stored and used even during the dry season while retaining the nutritional components. This will provide sufficient supply of feed throughout the year that can promote livestock production and improve the livelihood of local people.

However, there has been no available technology that can be applied under highly constrained conditions in these regions, especially in developing countries. Therefore, based on the results of livestock research obtained in the Food Security in Africa project conducted in southern Mozambique, JIRCAS has published a manual for preparation of silage and fermentation TMR, providing useful information that can help local researchers and farmers understand and utilize agricultural by-product resources as livestock feed.