590. Access to Sustainable Environment is a Universal Human Right 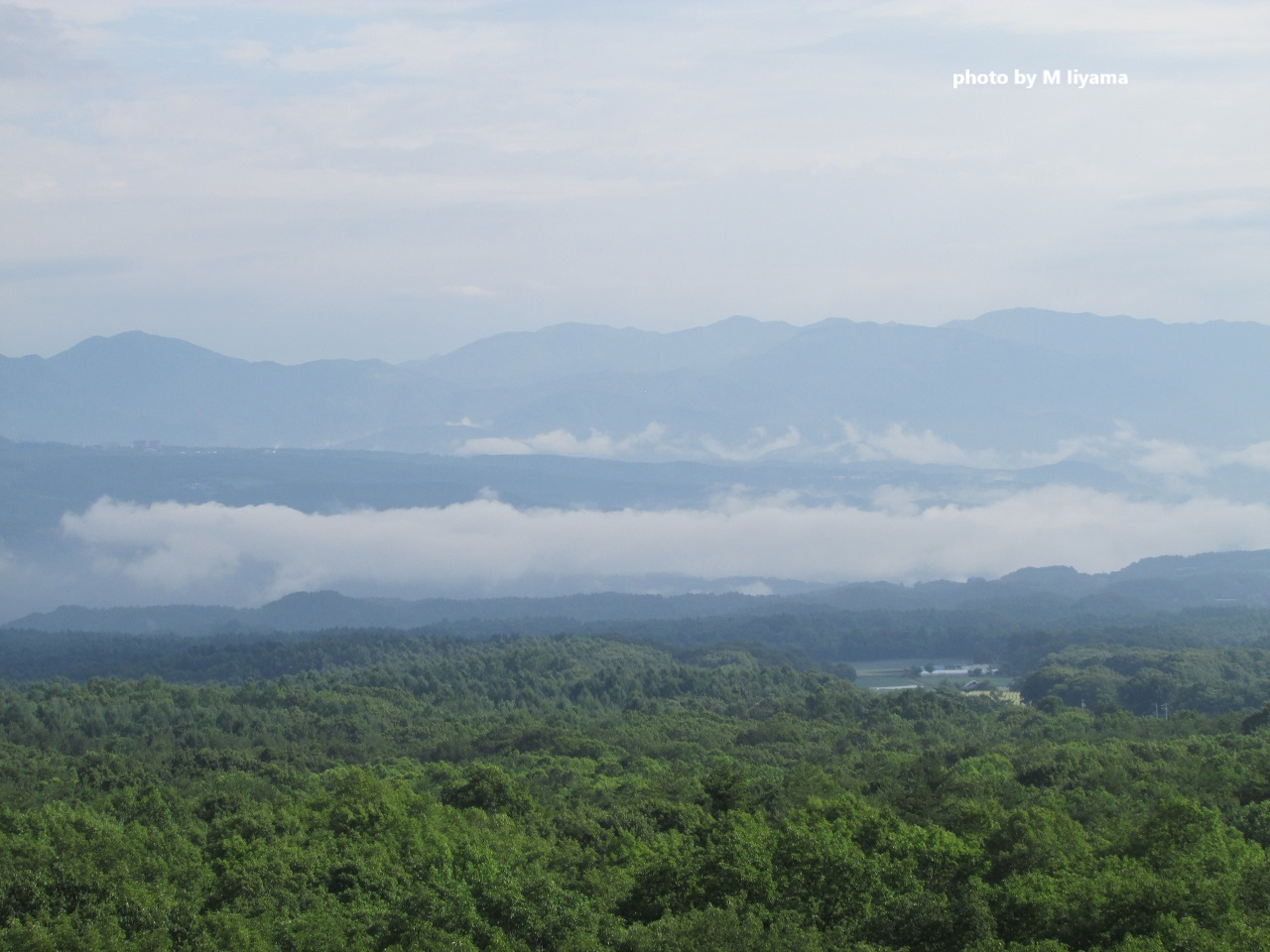 On July 18 and 19, the first ever heat wave exceeding 40°C was predicted in the United Kingdom, and in fact, it was reported to have reached 40.3°C at one location. An international team of scientists  estimating the impact of climate change on extreme weather events reported that the probability of this highly unusual heatwave was at least 10 times higher due to human-induced climate change. Despite the uncertainties associated with local measurement methods and temperature totals, the high temperatures observed over the two days were considered a 1-in-100 year event under current climate conditions. In particular, three weather stations, including London, reached maximum temperatures that may or may not occur in 500 to 1,500 years under the current climate, and two of them recorded temperatures that are 1.2°C cooler than today, statistically impossible in the world. These midsummer heat waves have a significant impact on people's health and often lead to death.

Climate change, unsustainable use of natural resources, pollution of air, soil, and water, mismanagement of chemicals and waste, and the resulting loss of biodiversity are undermining the basic human rights of people to enjoy the benefits of the environment.

On July 28, the United Nations General Assembly adopted a resolution declaring that access to a clean, healthy, and sustainable environment is a universal human right. The resolution stated that the triple threats to the environment that humanity faces - climate change, pollution, and biodiversity loss - have different causes and effects, but are correlated and must be addressed simultaneously for the future of the planet.