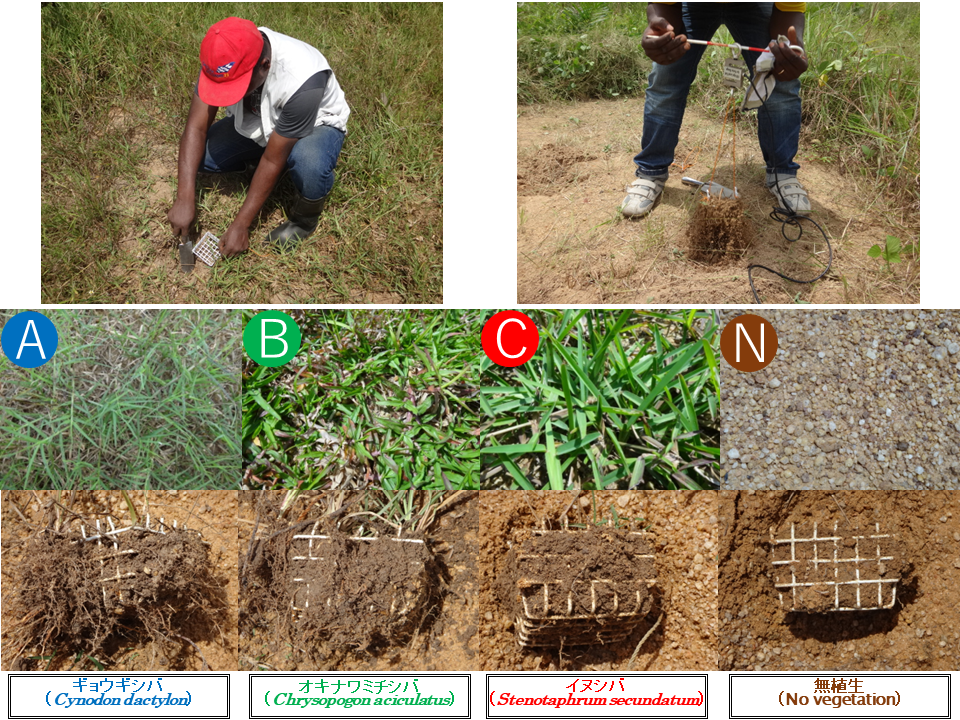 Of the three major cereals, wheat has a worldwide distribution of production and consumption areas, whereas more than 90% of rice production is unevenly distributed in Asia. Also, unlike corn, which is used mostly for feed and other purposes in addition to food, almost all of the production of rice is for food. Rice is a crop suited to Asia's climate and topography, and has supported a growing population, especially in Asia. For many years, the international rice market has been sluggish due to low trade volumes as rice is consumed mainly in the producing regions. However, in recent years, the rice market has become more active due to declining consumption in Asia and increasing demand in Africa. Under these circumstances, consumption in Africa has increased more than production has increased, widening the supply-demand gap. In addition, more than 215 million people in Sub-Saharan Africa are undernourished. Rice accounts for 20% of the world's food energy supply, more than wheat (19%) and corn (5%), and is an excellent source of B vitamins and fiber. Rice as a staple food, with animal products and legumes as a side dish, provides essential amino acids and micronutrients in general.

Among the technological advances in Asian rice cultivation, the development of paddy field infrastructure to enable irrigated rice cultivation has occupied the most important position. However, in the inland valleys of Ghana, where rice paddies have been developed, earth canals and levees are not functioning satisfactorily due to the heavy rainfall that occurs on a daily basis and lack of maintenance and management. In response to this situation, JIRCAS, in collaboration with Kwame Nkrumah University of Science and Technology (KNUST), worked on the development of a low-cost water irrigation facilities, and the results were published in the Manual for Improving Rice Production in Africa - Development of Low Cost Irrigation Facility Applicable to Africa (Pick Up 554).

Among various tests we conducted to obtain scientific evidence for the reinforcement technology to cover the ground surface of rice paddy irrigation facilities with native plant species*1, we introduce here the results of a study to quantitatively evaluate the soil-binding capacity of plant root system to prevent "cracking" and "collapse" of irrigation facilities such as earth canals and levees.

Since the above-ground part of cover plant is related to its covering effect and the below-ground part to its soil-binding capacity*2, the weight ratio of the above-ground part to the below-ground part was examined. In addition, tests in which wire mesh baskets were buried in areas where three native grass species, Bermuda grass (Cynodon dactylon), Rove grass (Chrysopogon aciculatus) and Buffalo grass (Stenotaphrum secundatum), were planted and in bare soil, and pulled out after 3, 9, 12, and 15 months. The results showed that (1) it took more than one year after planting for the root system to develop until it bonded the soil, (2) after 15 months, the area where the plants were planted was significantly larger than the bare soil, and (3) Chrysopogon aciculatus recorded the largest value of soil-binding capacity among the three grass species. Furthermore, although the soil-binding force per gram of root is weak, the root distribution, in which many roots grow densely in the 0-10 cm soil depth, is considered to be a mechanism of strength enhancement that increases the pull-out strength of Chrysopogon aciculatus*3.

Since there is little information on plant growth characteristics in the study area, this study prioritized the establishment of a single planting technique. In the future, it will be important to develop a planting design that strongly binds the soil by mixed planting with shrubs, which have deeply extending main roots and form a complex root system layer.