585. The State of Agricultural Commodity Markets 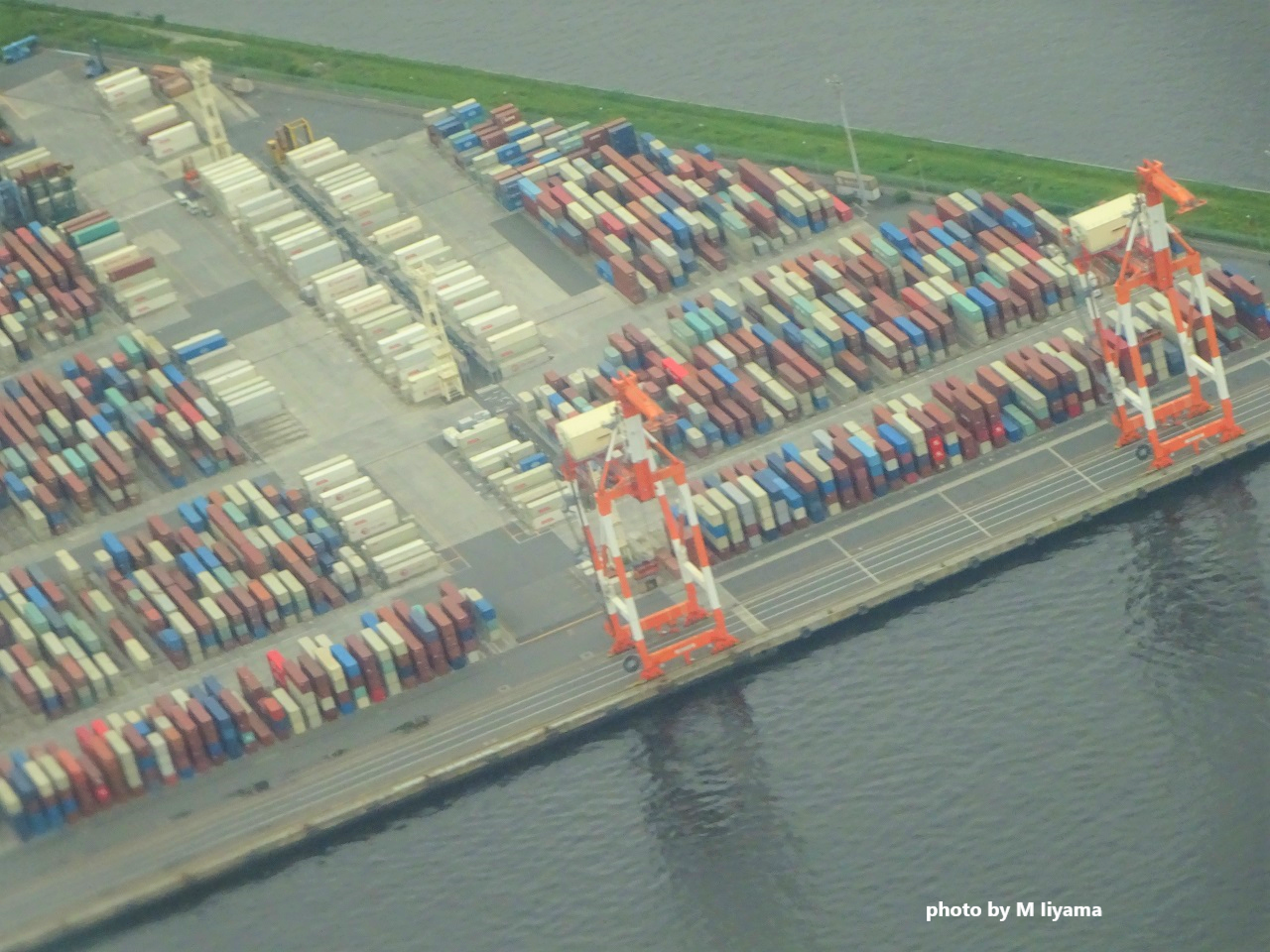 Amid fears of a global food security crisis due to the disruption of food supplies caused by Russia's invasion of Ukraine, on July 22, UN and Turkey brokered an agreement to resume Ukraine's grain shipments from the Black Sea while guaranteeing Russia's food and fertilizer to reach global markets. The UN Secretary-General Antonio UN Secretary-General Antonio Guterres welcomed the agreement as “a beacon of hope” for humanity. However, within 24 hours, an attack on the port of Odessa was reported, casting a pall over the situation.

At the end of June 2022, the Food and Agriculture Organization of the United Nations (FAO) published The State of Agricultural Commodity Markets 2022 (SOCO 2022) —The geography of food and agricultural trade: Policy approaches for sustainable development.

According to the report, the world has changed dramatically in the 18 years since it was first published in 2004. The global food and agriculture market has continued to expand since 1995, and emerging and developing countries are playing an increasingly important role in the world. Compared to the global food price crisis of 2008, the supply disruptions caused by the COVID-19 pandemic in early 2020 have been contained in the short term by international coordination and are now sufficiently severe to warrant a global trade agreement. international coordination, which was contained in the short term, demonstrating the resilience of a well-integrated food system.

Currently, the war in Ukraine, one of the world's breadbasket countries, threatens global food and nutrition security through multiple channels, including disruption of food and agricultural markets. If the situation drags on, it increases uncertainty about Ukraine's ability to produce, harvest, and export in the current and next fiscal years. Such a crisis requires an approach that is based on a deep understanding of trade networks and guarantees the functioning of food and agricultural markets. At the same time, the global integration of food and agriculture markets is accompanied by concerns about the potential environmental and social impacts of trade. International trade in food and agriculture is seen as a cause of deforestation, biodiversity loss, and natural resource depletion through accelerating lifestyle and dietary changes and increasing inequality. The report shows that efforts to promote trade multilaterally and regionally will increase the resilience of food systems to shocks such as conflict, pandemics, and extreme weather events, while also having important implications for sustainable development.

In conjunction with the mission of JIRCAS, here are some key messages on the development of technology for agriculture in developing countries as quoted from the report.

The Fundamental Drivers of Trade in Food and Agriculture

Differences in agricultural productivity between developed and developing countries can be very large, with low-income economies facing significant constraints in adopting better technologies.

The productivity gap in agriculture is huge. On average, the top 10 percent of the richest countries produce about 70 times as much agricultural value added per worker as countries in the bottom 10 percent of the income distribution. Many lower middle- and low-income countries face significant constraints in technology adoption and access to modern inputs. Many other factors, including the small average farm size and limited access to insurance, credit and education, especially for women, contribute to lower agricultural productivity in the developing world.

In the global market, the higher the heterogeneity in relative productivities across countries, the stronger the influence of comparative advantage.

The role of comparative advantage in shaping global food and agricultural trade can be weakened by trade policies and the costs of trade.

Trade costs can be significant – for low-income countries high trade costs can hinder trade integration and affect the structural transformation of the economy.

Increasing productivity, lowering tariff barriers and reducing trade costs can increase the gains from trade but complementary policies are necessary to reduce inequalities that may arise.

The Environmental Impacts of Food and Agricultural Trade

Globally, food and agricultural trade can enhance the efficiency of land and water use but can also result in negative environmental impacts.

Most of trade’s environmental externalities arise due to local conditions, and trade policies will have to be complemented by specific environmental measures to address them.

Many of the environmental externalities of trade are due to local conditions, and trade policies need to be complemented by specific environmental measures.