579. Key Messages of The State Food Security and Nutrition in the World 2022 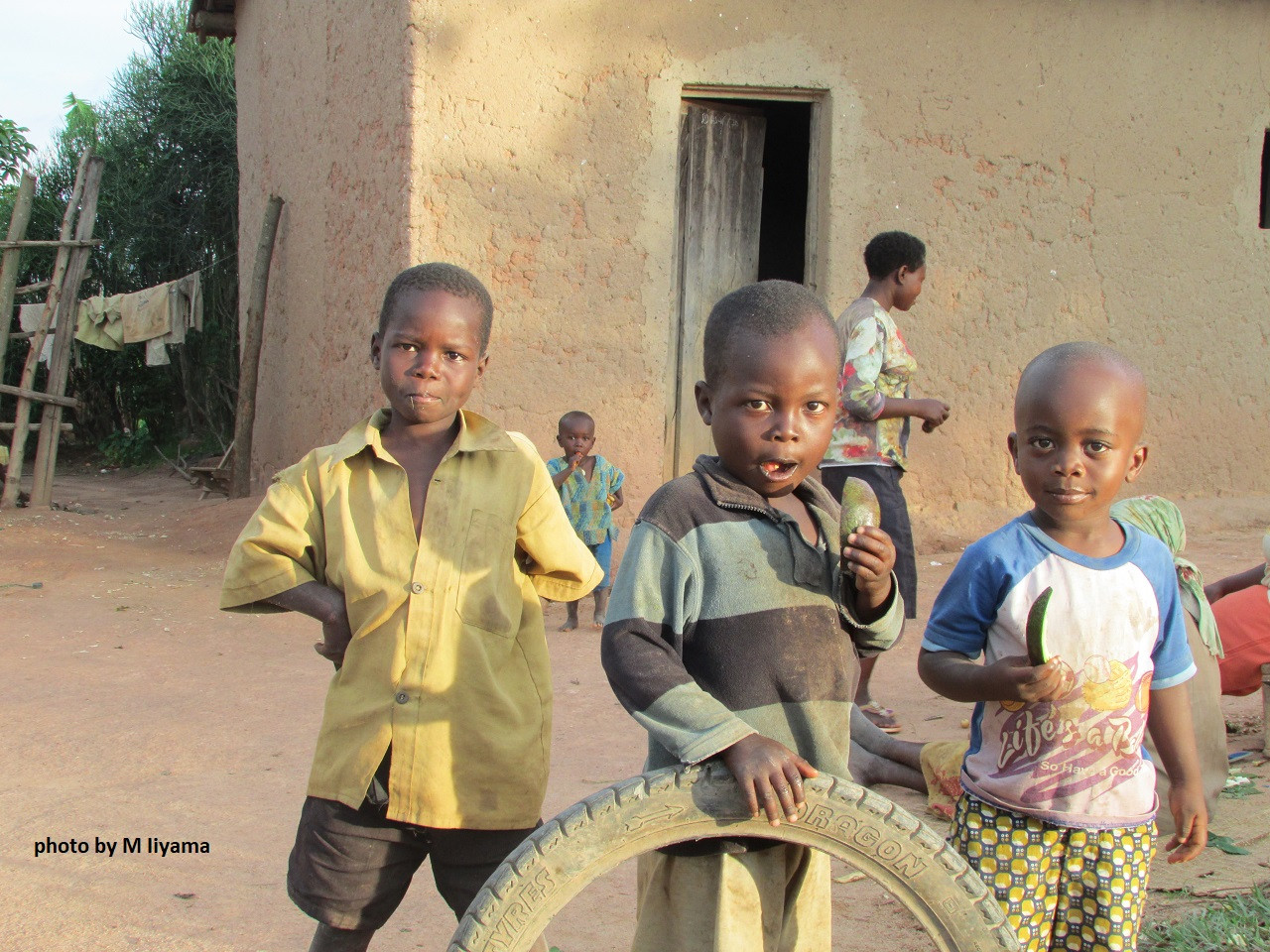 The State of Food Security and Nutrition in the World 2022 (SOFI 2022), a FAO annual flagship publication series that monitors progress towards globally agreed food security and nutrition targets and jointly produced by five UN agencies (FAO, IFAD, UNICEF, WFP and WHO) was recently released.

With the permission of the FAO Liaison Office in Japan, we would like to share with you excerpts of the key messages of SOFI 2022 regarding the food and nutrition situation.

The FAO Liaison Office in Japan, in collaboration with four other UN agencies, will hold an event (with simultaneous interpretation in English and Japanese) for the Japanese audience on July 15. Please register at the following website.