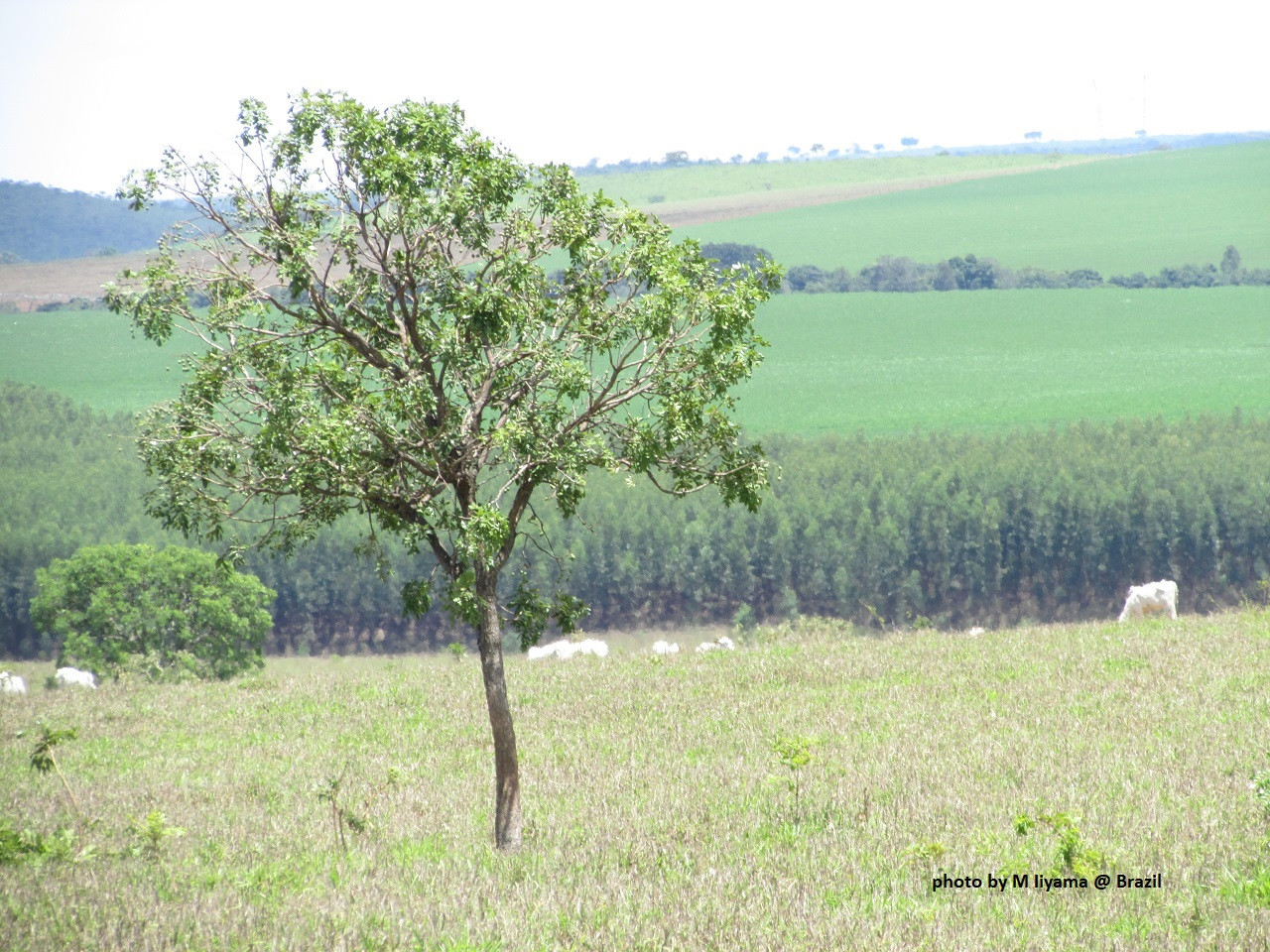 Uncertainty is hanging over the grain market due to the problems occurring in Ukraine and Russia, the world's breadbasket countries. For global food security, it is extremely important to monitor trends in major producing and exporting countries that affect supply and demand.

The Food and Agriculture Organization of the United Nations (FAO) monthly news report on grain market conditions for April cites the following headlines:

The first news headline is an interesting case study of crop growth decisions based on variety, weather conditions, satellite imagery, and monitoring the global market in full view.

For the 2021/22 season, the maize crop in Brazil is projected to grow 33% over last year to 116 million metric tons. Maize yields are expected to be 5.5 tons per hectare, a 26% improvement over last year, which was poor. Brazil produces maize in three seasons each year, and the Safrinha variety, which accounts for 76% of Brazil's maize production, is currently in the vegetative state and will be harvested between May and August. According to the latest Root Zone Soil Moisture Drought Indicator map based on NASA's satellite imagery, drought is reported to be widespread in the Safrinha growing area. The South American monsoon arrived earlier than normal this season due to La Niña, and dry conditions in the final stages of the growing season are limiting yield potential. In particular, the state of Mato Grosso, the largest Safrinha maize producing region, is facing its driest April in 17 years, with rainfall 70% below the 10-year average. Brazil is the world's third largest maize producer after the United States and China, and will be a major supplier to the world market between now and the US harvest in fall. The impact of the Brazilian harvest on world market prices could have a real impact on the behavior of farmers around the world.