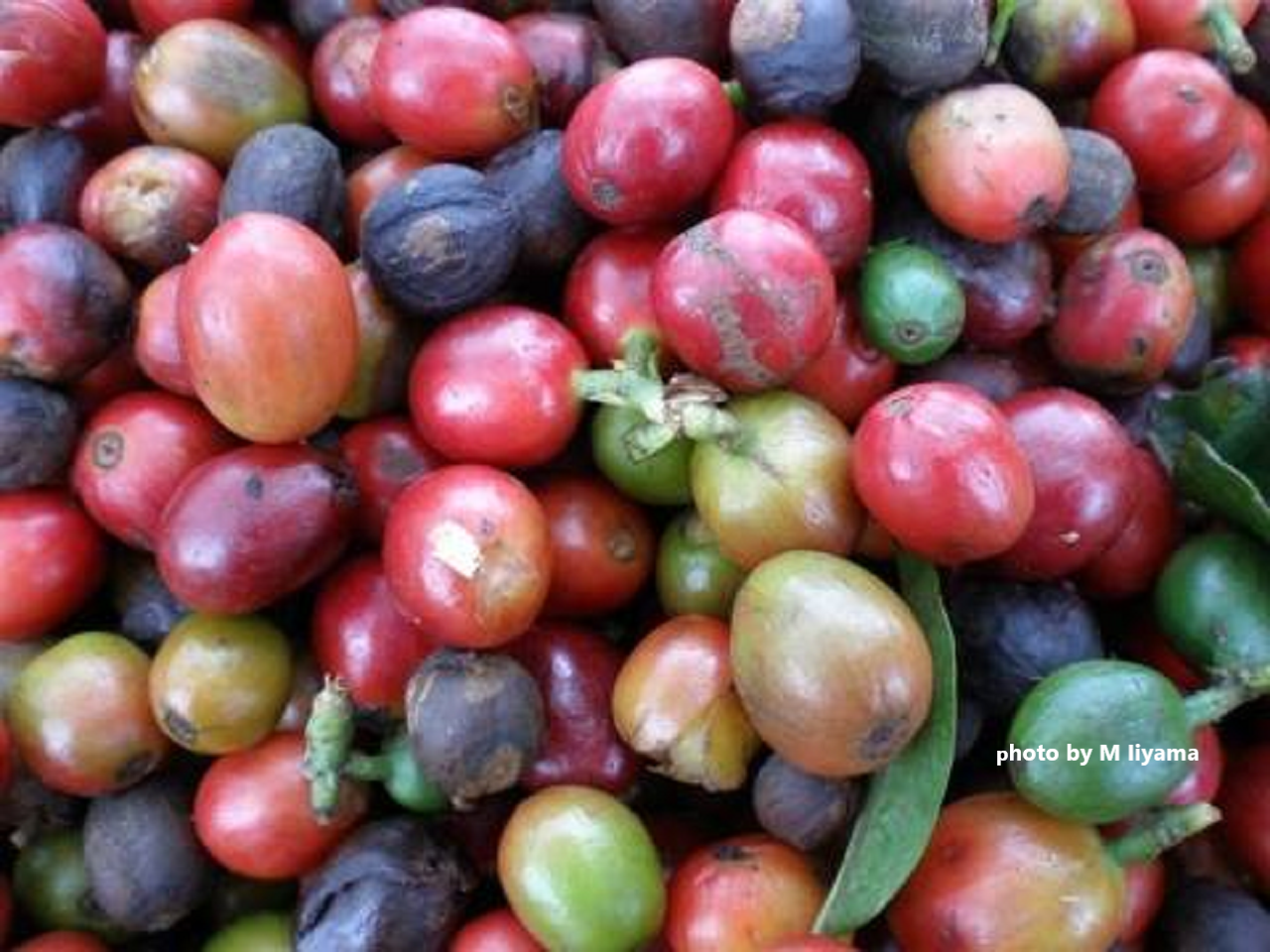 Under recent climate change, our food systems - including agriculture, forestry, fisheries and aquaculture - are increasingly exposed to extreme weather events such as rising temperatures, wildfires, droughts and floods, and new diseases caused by changes in temperature and rainfall.

The Guardian has published a series of feature articles on food systems, including one on April 14 that argues that genetic resource diversity is the key to climate change adaptation.

Over the past 100 years, the mass production system has increased humanity's reliance on a small number of varieties suitable for high yields and trade in the global distribution system, at the expense of diversity. It is estimated that humans have grown at least 6,000 different crop varieties, but today depend on nine crops for most of their caloric intake, with rice, wheat, and corn alone accounting for 50%, and potatoes, barley, soybeans, sugar, and palm oil together accounting for 25%. The article cites bananas, avocados, and coffee as examples of not only the types of crops, but also the rapid loss of genetic resource diversity in these crops.

Even under the most optimistic scenarios of the IPCC report, there is concern that global warming will alter the environment that was once suitable for growing the crops that supply most of today's calories. Without any action on the climate crisis, changes in temperature and rainfall will increase the frequency of new pathogens on crops, and catastrophic crop failures are predicted.

On the other hand, some crop species may not be able to adapt to high temperatures or low rainfall, while environmental changes may provide favorable conditions for other species. The diversity of genetic resources gives humankind more choices about what to plant and what to eat.

For food systems to contribute to the diversity of food cultures in each region and to be resilient to the diseases associated with climate change and changing temperature and rainfall patterns, it is more important than ever to reaffirm the importance of diverse genetic resources and to invest in research on their conservation and utilization.

Reference
The Guardian. Our food system isn't ready for the climate crisis - The world's farms produce only a handful of varieties of bananas, avocados, coffee and other foods – leaving them more vulnerable to the climate breakdown by Nina Lakhani, Alvin Chang, Rita Liu, and Andrew Witherspoon. April 14, 2022. https://www.theguardian.com/food/ng-interactive/2022/apr/14/climate-cri…