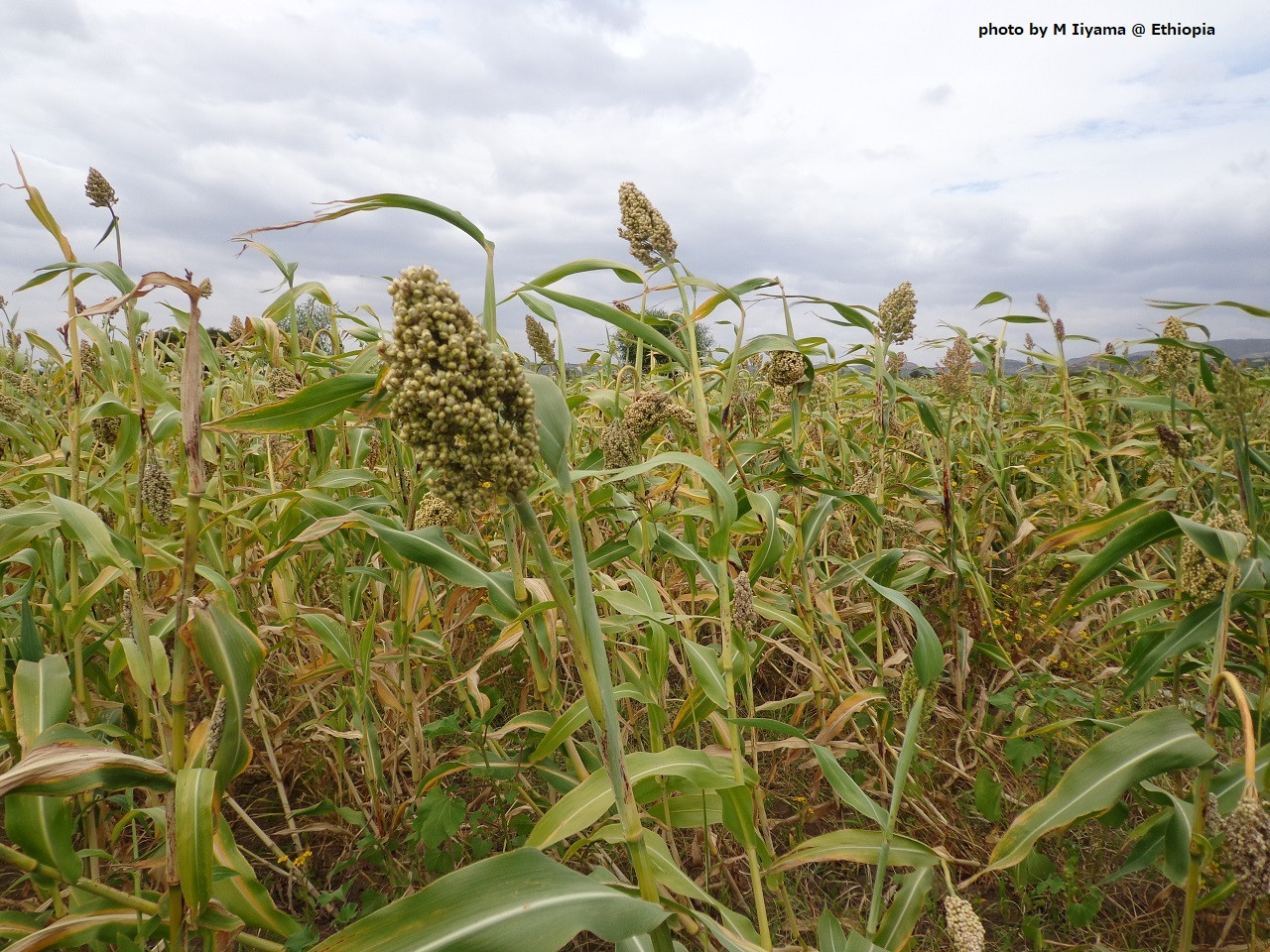 Last year, the United Nations adopted a resolution declaring the year 2023 as the International Year of Millets.

The United Nations has declared 2016 to 2025 as the Decade of Action on Nutrition, during which it has established 2016 as the International Year of Pulses (IYP2016) and 2021 as the International Year of Fruits and Vegetables (IYFV2021) to activate action to end hunger and eradicate malnutrition in the world and to provide access to healthier and more sustainable diets. It has also designated 2023 as the "International Year of Millets" to recognize the role of millets in addressing nutritional, agricultural, and climate challenges, to raise awareness of the climate tolerance and nutritional benefits of millets, and to advocate for a diverse, balanced, a nd healthy diet through the sustainable production and increased consumption of millets.

Millet is also called “Nutri-Cereals” due to its high nutritional value, rich in vitamins and minerals such as iron and calcium, high in protein, dietary fiber, and resistant starch (indigestible starch), and low on the glycemic index, which helps prevent diabetes and It is also believed to be useful for management. It is also a major food resource in arid and semi-arid environments because it can be grown under non-irrigated conditions and requires less rainfall than major cereal grains such as wheat, rice and maize. Thus, millets are expected to play a major role in global food security and hunger alleviation due to their high nutritional value and wide adaptability to the agro-ecological environment.

JIRCAS has conducted research on sorghum**, which is one of the minor cereals along with millet, and has found many chemical substances, including sorgoleone in sorghum roots. This substance suppresses the conversion of ammonia to nitrate by soil microorganisms, a function known as biological nitrification inhibition (BNI). The suppression of biological nitrification is attracting attention around the world because it reduces groundwater contamination and greenhouse gas emissions from nitric acid. Research on BNI has been extended to other crops, and last year, we have successfully applied nitrification inhibition to wheat. This achievement has been selected as one of the “Top 10 News on Agricultural Technology for 2021”.

**Sorghum is native to Africa and began to be cultivated in Egypt around the 3rd century BC, and is grown extensively in India and Asia. In Japanese, it is called "morokoshi" or “takakibi". 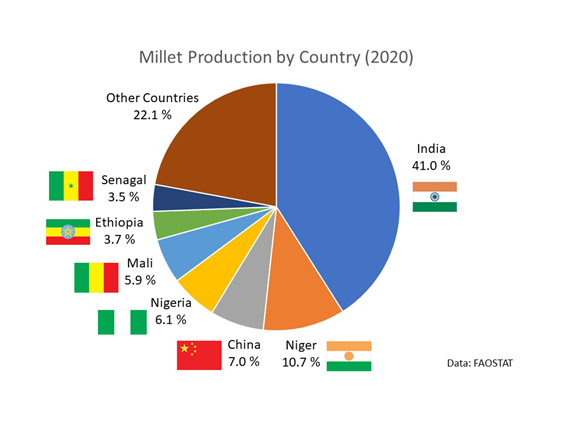