492. Accelerated Expansion of Cropland in the 21st Century 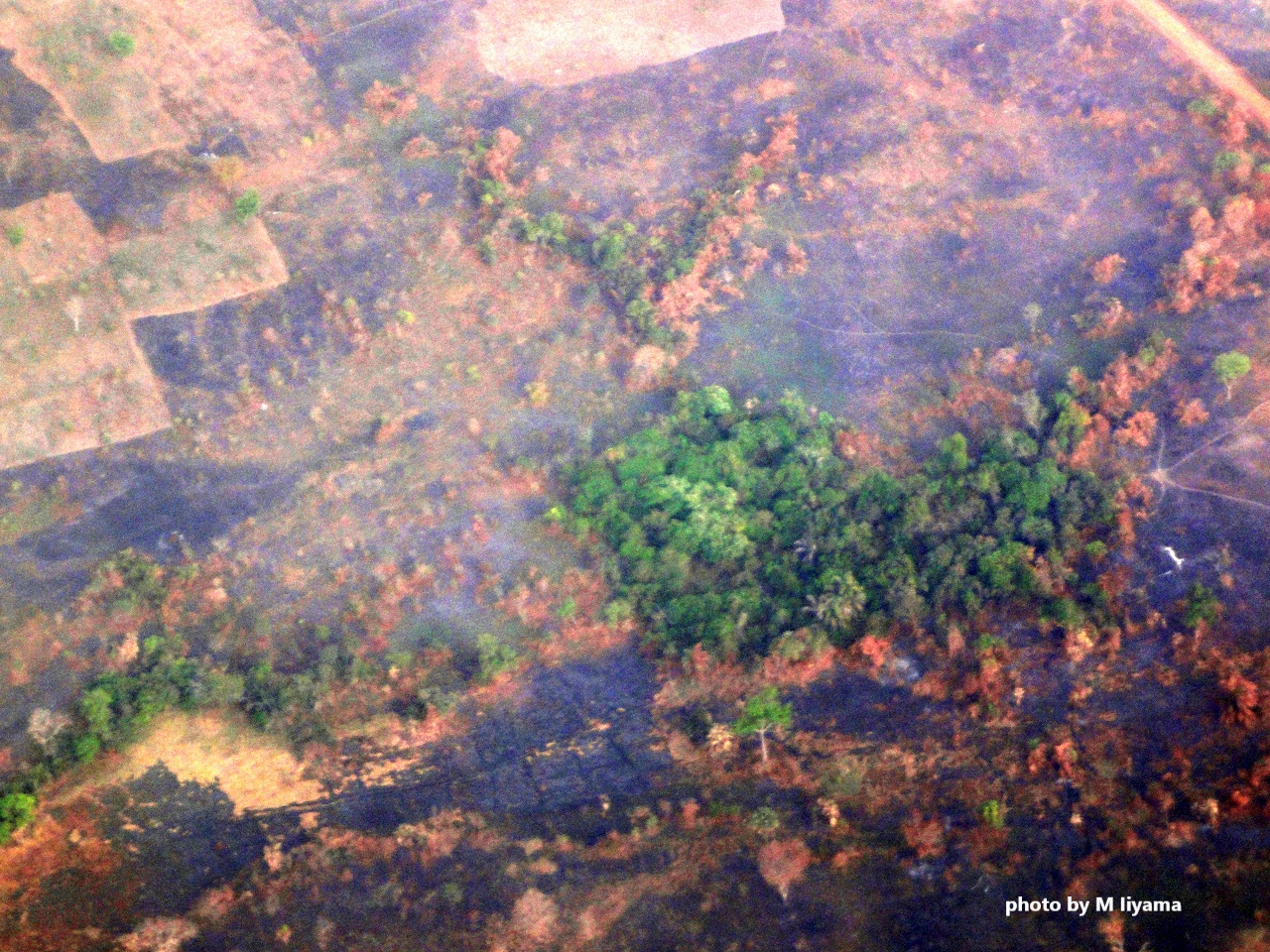 A paper by Peter Potapov of the University of Maryland and colleagues titled "Global maps of cropland extent and change show accelerated cropland expansion in the twenty-first century”, published in the international journal Nature Food in January 2022, examines global cropland expansion using satellite data and shows that cropland has been expanding at an accelerating rate since the beginning of the 21st century.

In 2019, the world's cropland area was estimated at 1,244 Mha, of which 55% is in Eurasia, 17% in Africa, 16% in North and Central America, 9% in South America, and 3% in Australia and New Zealand. In the first two decades of the 21st century, the world's agricultural land area increased by 102 Mha. This is equivalent to 9% of the total cropland area in 2003, mainly due to agricultural expansion in Africa and South America. Global cropland expansion has accelerated over the past two decades, especially in Africa, where the annual rate of expansion has nearly doubled. Half (49%) of the newly created agricultural land area is from natural vegetation and tree cover, showing a contradiction with SDG Goal 15 (Life on land), which is to stop deforestation and degradation of natural habitats.

The data presented in this paper represent the area of agricultural land actually under cultivation at the regional, national, and international levels. Since FAO country reports may include underutilized arable land and other agricultural land, the results can be integrated with other high spatial and temporal resolution data, such as forest change and surface water quantity, to provide a more comprehensive overview of environmental changes caused by humans and to help countries assess their progress toward the SDGs.

Agriculture is the largest contributor to land use change and the number one cause of biodiversity loss. In order to reverse the expansion of agricultural land area, it is important to continuously improve productivity from existing agricultural land, or sustainable agricultural intensification. In order to improve productivity from existing farmland in smallholder farming systems in developing countries, it is important to develop improved varieties and cultivation techniques that are suited to local soil and climatic conditions and that are acceptable to farmers. This has important implications not only for food and nutrition security in developing countries, but also to avoid deforestation and loss of ecosystems due to cropland expansion.

* Net Primary Productivity (NPP): The total amount of new biomass produced by plant photosynthesis in a year. The unit is Pg C/year (petagram carbon/year. A petagram is one billion tons.