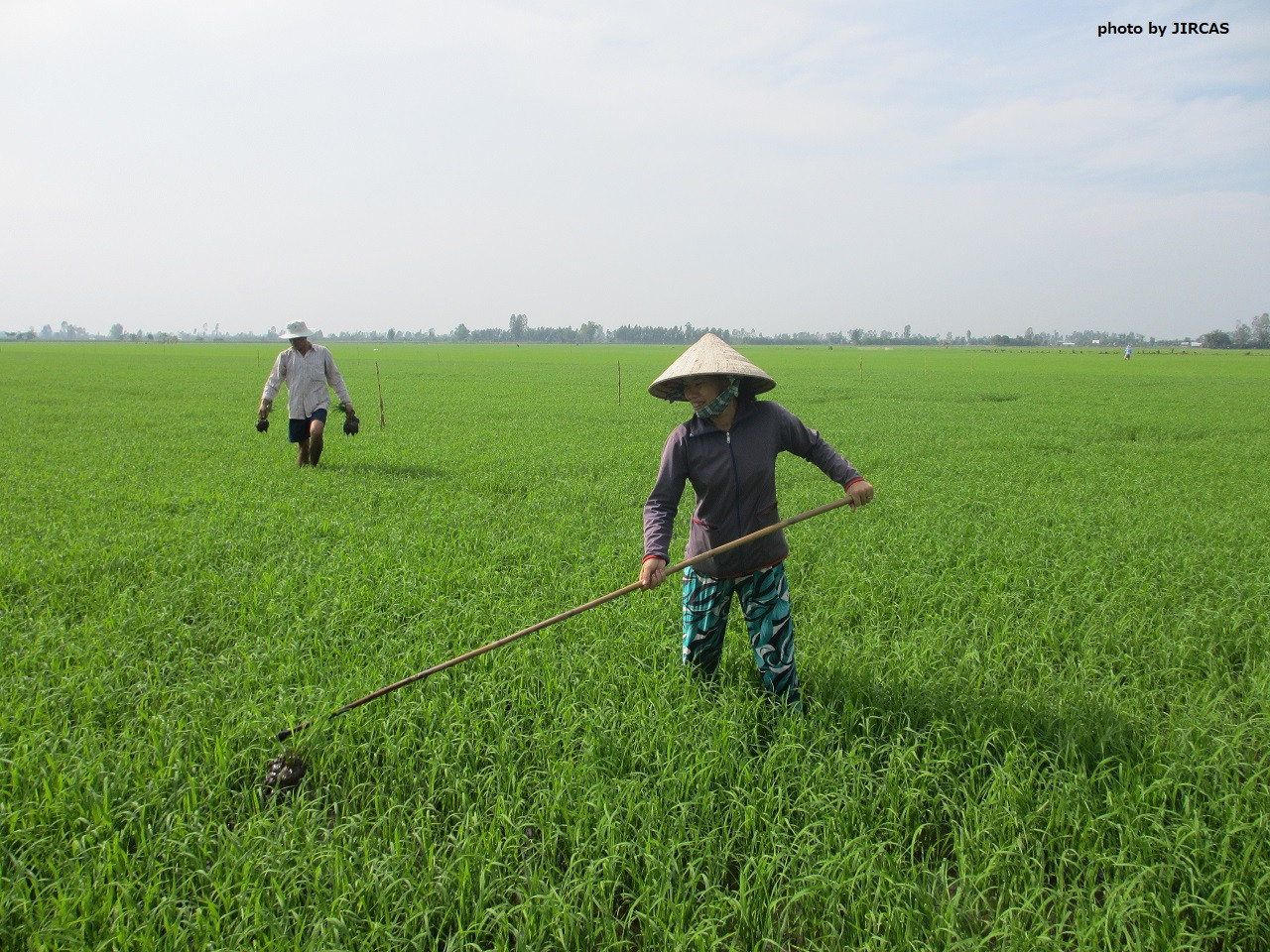 Asia is one of the most vulnerable regions to the impacts of climate change. In countries such as Vietnam, climate change will cause economic and financial damage by hitting the agricultural sector, which is the key to food security and an export industry. There is a need to assess the risks of climate change and take appropriate adaptation and mitigation measures.

In January 2022, the World Bank released a report on Vietnam's economic outlook and the impacts of climate change, No Time to Waste: The challenges and opportunities of cleaner trade for Vietnam. The report reviews recent developments in Vietnam's economy and discusses the short to medium-term outlook for the economy. It also explains the impact of climate change on the trade sector and how to address to the challenges. The following is a summary of Vietnam's agricultural sector as reported in this report.

Climate change will affect Vietnam's agriculture and industrial sectors, which are the most important sectors in export and trade. The agricultural sector accounts for 13.2 percent of Vietnam's total exports, and its production and exports are vulnerable to climate change, especially rising temperature and extreme weather events. The majority of production and exports takes place in coastal lowlands and the Mekong Delta, which are vulnerable to climate change and at high risk of sea level rise. Climate change threatens agricultural production through high temperature, salt water intrusion, droughts, and floods. These affect the sowing and harvesting of major crops and may reduce the area planted and yields of key products such as rice, maize, cassava, sugarcane, coffee, and vegetables. Particularly in the Mekong Delta, rice production is expected to decline by 5-23% by 2040, increasing the risk of food insecurity, reducing farmers' income and undermining food security for more vulnerable groups. It is also estimated that a 100 cm rise in sea level will affect about 4% of railroads, more than 9% of national highways and about 12% of local roads. It also suggests that agricultural production and the composition of the agricultural landscape may change to adapt to temperature, rainfall patterns, and freshwater availability due to climate change.

JIRCAS has been conducting various collaborative researches on climate change adaptation in Vietnam. Recently, we published a paper on economic evaluation of climate change adaptation measures for rice production in Vietnam. As for climate change mitigation technologies, we are working on developing technologies to reduce greenhouse gas emissions from rice cultivation and livestock production. In the area of rice cultivation, we are working on the demonstration of alternate wetting and drying (AWD) technology, which has been shown to reduce greenhouse gas emissions and increase paddy rice yield. Furthermore, in the area of livestock production, we have found that feeding cashew nut shell liquid (CNSL) to Vietnamese local cattle suppressed the activity of methanogens in the rumen and reduced methane emissions by more than 20%.

Reference
No Time to Waste: The Challenges and Opportunities of Cleaner Trade for Vietnam
https://openknowledge.worldbank.org/bitstream/handle/10986/36819/No-Tim…