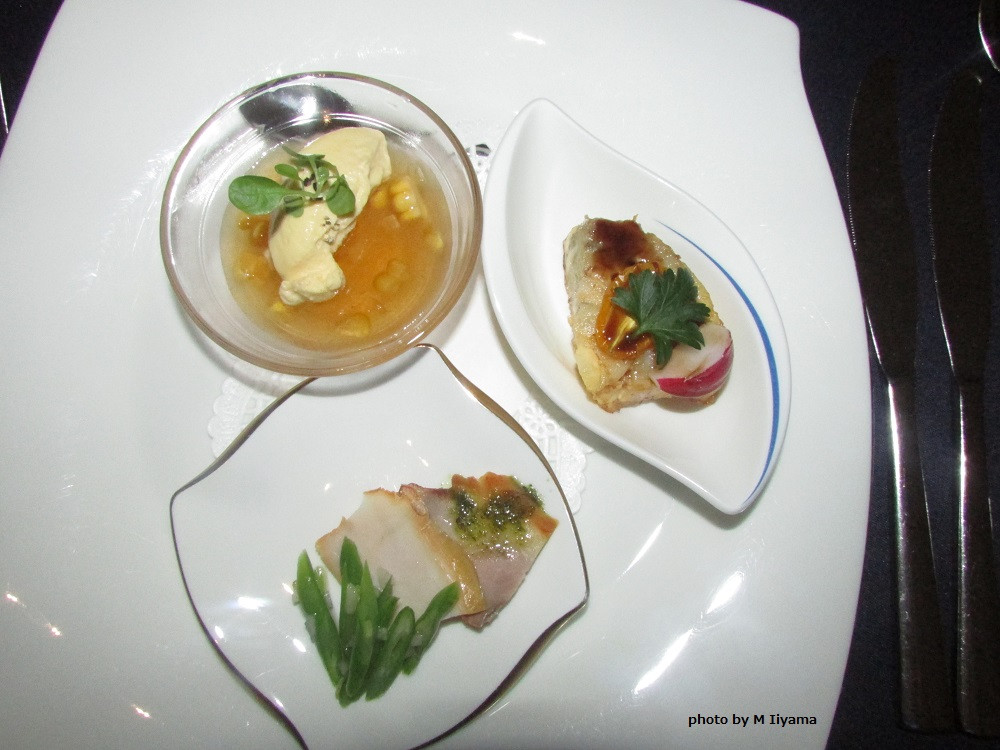 In today's world, the mass production of grains has made calorie intake cheaper, while healthy foods such as fruits and vegetables remain more expensive. As a result, one third of the world's population does not have access to healthy food. Unhealthy diets not only affect human health, but also contribute to climate change by emitting greenhouse gases, placing a heavy burden on the planet.

As we have frequently discussed in a Pick Up article last year, research on global food and nutrition issues is shifting from an approach that deals with production, consumption, and value chains in individually,  to one that addresses the safety, networks, and complexity of the food system itself. Diet is considered to be the central concept that links human health to environmental sustainability, and the need for a change in consumer behavior is being called for in order to promote changes in the mass consumption and production systems that support unhealthy eating habits.

At the United Nations Food Systems Summit held in September last year, the urgent need of food system transformation to provide healthy food without causing environmental impact was discussed. An article published in Nature Food in December 2021 called the need for international long-term goals such as the Paris Agreement on climate change, even in food system transformation. The article noted that discussions on agriculture at COP26 in November were mainly biased toward supply, such as land use, and the demand for food that regulates supply and dietary habits. There is no doubt about the importance of sustainable productivity growth to eradicate hunger and prepare for future population growth. However, the article emphasized that in order to transform the food system, it is necessary to view agriculture in terms of what, how much, where, and by what means food is produced, rather than simply meeting the supply and demand of the global market. The following is a summary of the discussion.

Today, the food systems of all countries are embedded in complex global trade and market relationships. Therefore, it is impossible for a single country to transform its food system on its own, and a globally coordinated approach based on intergovernmental agreements is required. This means that we need to set long-term goals for food system transformation, such as the "net zero" goal in the Paris Agreement on climate change. By setting a common goal and timeline for systems change, governments can plan for policy changes, such as reviewing subsidies, agricultural research targeting crops other than staple crops, and setting up price mechanisms to eliminate environmental externalities.

Above all, building a nutritionally superior, low-carbon food system requires incentives for the production of these foods by encouraging a shift to diets that do not require intensive use of land and resources. By ensuring that consumers have healthy, sustainable, and nutritious food choices, a shift in the food system that is also environment-friendly can be achieved.

The paper uses the UN Food Systems Summit and COP26 as an opportunity to argue that governments need to address the issue of food system transformation by 2022 as part of their efforts to combat climate change, addressing supply-side challenges through demand-side changes. At the same time, instead of viewing agriculture as a commodity crop production sector, it is necessary to raise awareness of the important role of agriculture in ensuring the health and well-being of humanity.