454. Global Warming and Climate Change in the Arctic 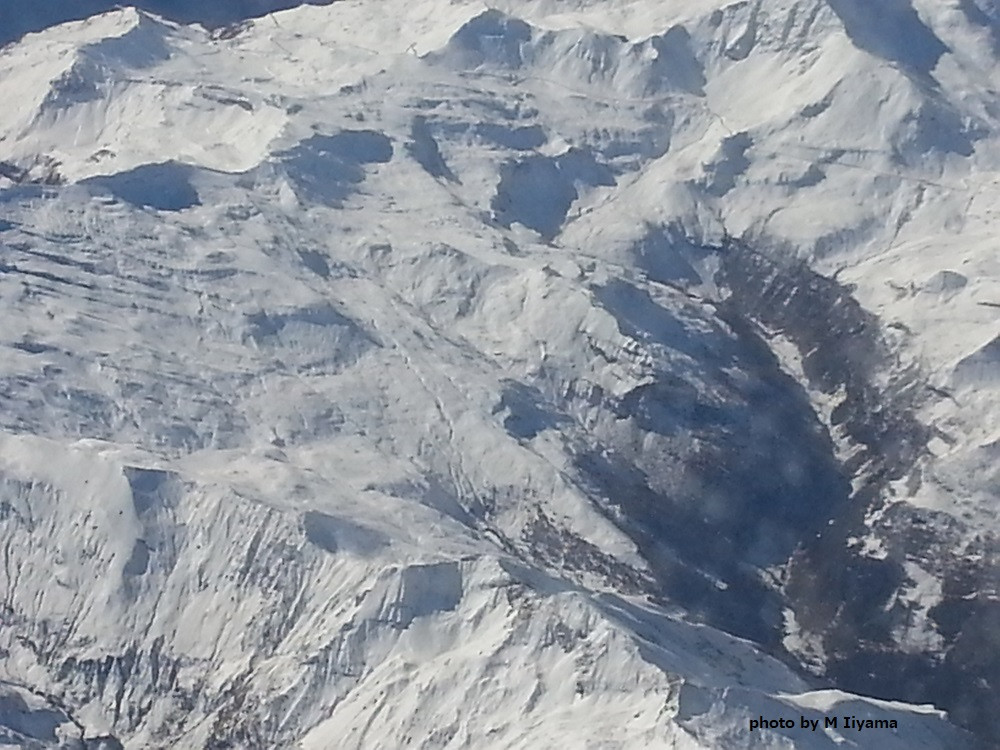 On January 6, 2022, a heavy snowfall warning was issued for the plains of the Kanto region, and about 10 centimeters of snow fell in Tokyo and Tsukuba, where the International Agricultural Research Institute is located. Speaking of unexpected snowfall, it reminds me of the cold wave that hit the Midwest of the United States in mid-February last year. It was suggested that the cause of the extreme cold wave was stratospheric polar vortex (SPV) disruption in the Arctic stratosphere. Normally, the polar vortex is held in place in the Arctic Ocean by the jet stream, but warming in the Arctic can cause the jet stream to partially bend, allowing cold air to slide down to lower latitudes.

The Arctic Ocean is considered to be the region where global warming is the most pronounced, and it has been pointed out that its effects may extend beyond the Arctic Circle to mid- and low-latitudes. According to a report released by the Danish Arctic monitoring service Polar Portal on January 7, the Greenland ice sheet has recorded a net loss for 25 consecutive years. The scale of ice sheet loss in 2021 would have been considered relatively low in the 1990s, but assessments have changed with climate change, and attention has been focused on observing unusual phenomena. For example, rain was observed at the top of a mountain 3200 meters above sea level, and melting accelerated on glaciers where melting had stagnated in the past. In addition, although June, the beginning of the summer season, was rather cold and there was a lot of snowfall, the heat wave in July led to a rapid melting. The report mentions that the cold and wet weather in the ice sheet at the beginning of the summer brought an unusual high pressure over southwestern Canada and northwestern United States. As for the atmospheric circulation phenomenon associated with the "heat dome" that brought a record heat wave of nearly 50℃ in the Pacific northwest areas of the U.S. and Canada, the World Weather Attribution reports that it can only be explained as a result of anthropogenic atmospheric warming.

An IPCC climate science report released in August last year predicted an increase in extreme events, including the loss of the Arctic sea ice sheet during the summer due to global warming, and called for urgent action on climate change. An editorial article in Nature published on January 5, noted the importance of monitoring the progress of COP26 commitments and conducting research to develop climate change solutions in 2022 and beyond, given that COP26 in November last year provided the momentum for global efforts to halt global warming in political and business circles. The discussion noted that science, technology, and innovation are the top priorities of the government's climate change agenda, and that the importance of a mechanism for developed countries to support climate change mitigation and response by low-income countries will be one of the central issues to be discussed at COP 27, scheduled to be held in the coming November.

JIRCAS will continue to contribute to global-scale issues through innovation in the agriculture, forestry, and fisheries sectors in developing regions.