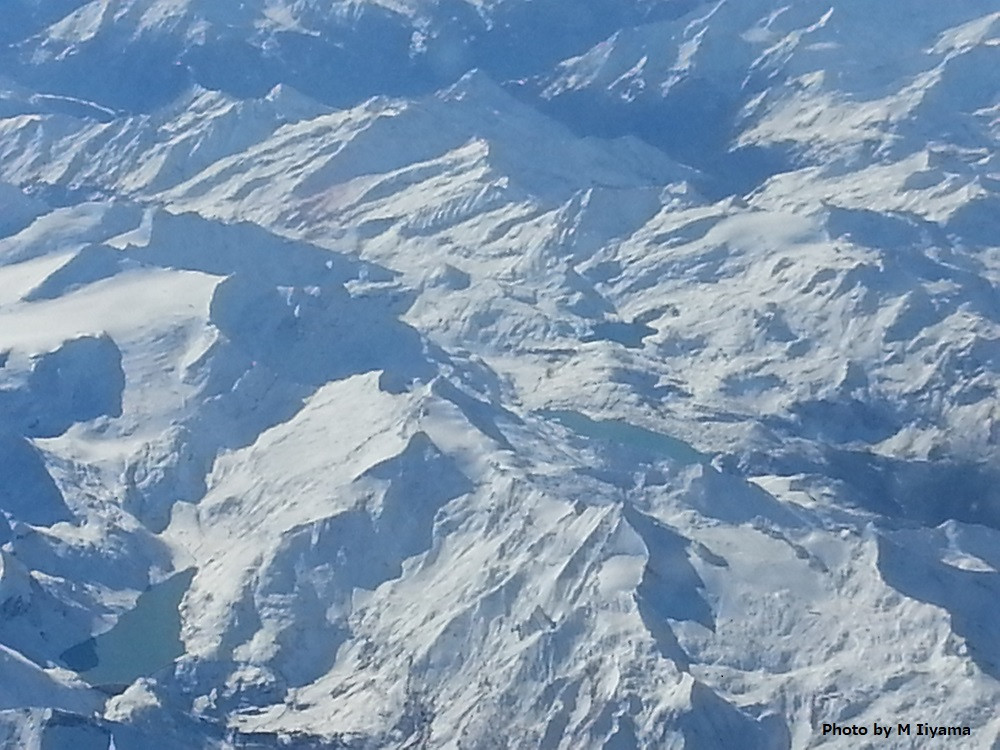 The 26th Conference of Parties (COP26) to the United Nations Framework Convention on Climate Change (UNFCCC) will be held in Glasgow, United Kingdom, from October 31. At this conference, the international community is asked to express its commitment to decarbonize to net-zero greenhouse gas emissions, which is a feasible way to limit the temperature increase since the Industrial Revolution to below 2°C, or 1.5°C if possible.

Recently, Dr. Syukuro Manabe, Nobel Prize winner in Physics, made headlines for his foresight when he said that a climate model presented about 50 years ago suggested that doubling the concentration of carbon dioxide in the atmosphere would result in a 2°C increase in the temperature of the earth's surface. So, what is the significance of keeping the average temperature increase below 2°C and as much as possible within 1.5C compared to pre-industrial levels, which is also the topic of the Paris Agreement and COP26?

An overview of COP26 was featured in a previous Pick up article. This time, the main points of the IPCC 1.5°C Special Report released in 2018 are summarized here.

It is estimated that human activities have so far caused global warming of 1.0°C since the Industrial Revolution (the IPCC report of August 2021 updated the figure to 1.1°C). In a 1.5°C warming world, climate-related risks would be higher than today, but lower than in a 2°C warming world. The degree of risk will depend on the degree of warming, geographic conditions, the extent and vulnerability of development, and options for implementing climate change adaptation and mitigation options.

Climate model projections show substantial differences in temperature, rainfall, and other climatic conditions for most surface and ocean regions between the present and 1.5°C warming, and between the 1.5°C and 2°C warming cases. By 2100, the global average sea level rise is projected to be 0.1 m lower in the latter case than in the 2°C and 1.5°C cases. By slowing down the rate of sea level rise, humans and ecosystems living in island countries and lowland coastal and delta regions can buy time to develop adaptation measures. Similarly, a warming of 1.5°C compared to 2°C will mitigate the threat of biodiversity loss and extinction, and the extent of ocean temperature rise and acidification. Climate-related risks to health, livelihoods, food security, water supply, human security, and economic growth increase with 1.5°C, but even more so with 2°C. Adaptation to 1.5°C warming is cheaper than 2°C.

To avoid exceeding 1.5°C, net anthropogenic emissions of carbon dioxide must be reduced by 45% from 2010 levels by 2030 and reach net zero by 2050. In order not to go much beyond 1.5°C, a rapid and widespread system transition in energy, land use, cities, infrastructure, and industry will be required. This transition will be implemented on an unprecedented scale and will require emission reductions through increased investment in mitigation measures in all sectors.

By limiting warming to 1.5°C compared to 2°C, maximizing synergies between mitigation and adaptation measures, and minimizing trade-offs, we can avoid the impact of climate change on achieving the Sustainable Development Goals, eradicating poverty, and reducing inequality.

Climate change mitigation measures aimed at reducing greenhouse gas emissions must not be incompatible with food and nutrition security. In the field of agriculture, forestry, and fisheries, we need to find a way to reduce greenhouse gas emissions and environmental burdens while ensuring productivity in accordance with the circumstances of each region. In order to address these issues, the Ministry of Agriculture, Forestry and Fisheries (MAFF) launched the Strategy MeaDRI, a strategy for a sustainable food system, emphasizing the role of innovation in enabling both climate change countermeasures and food security.