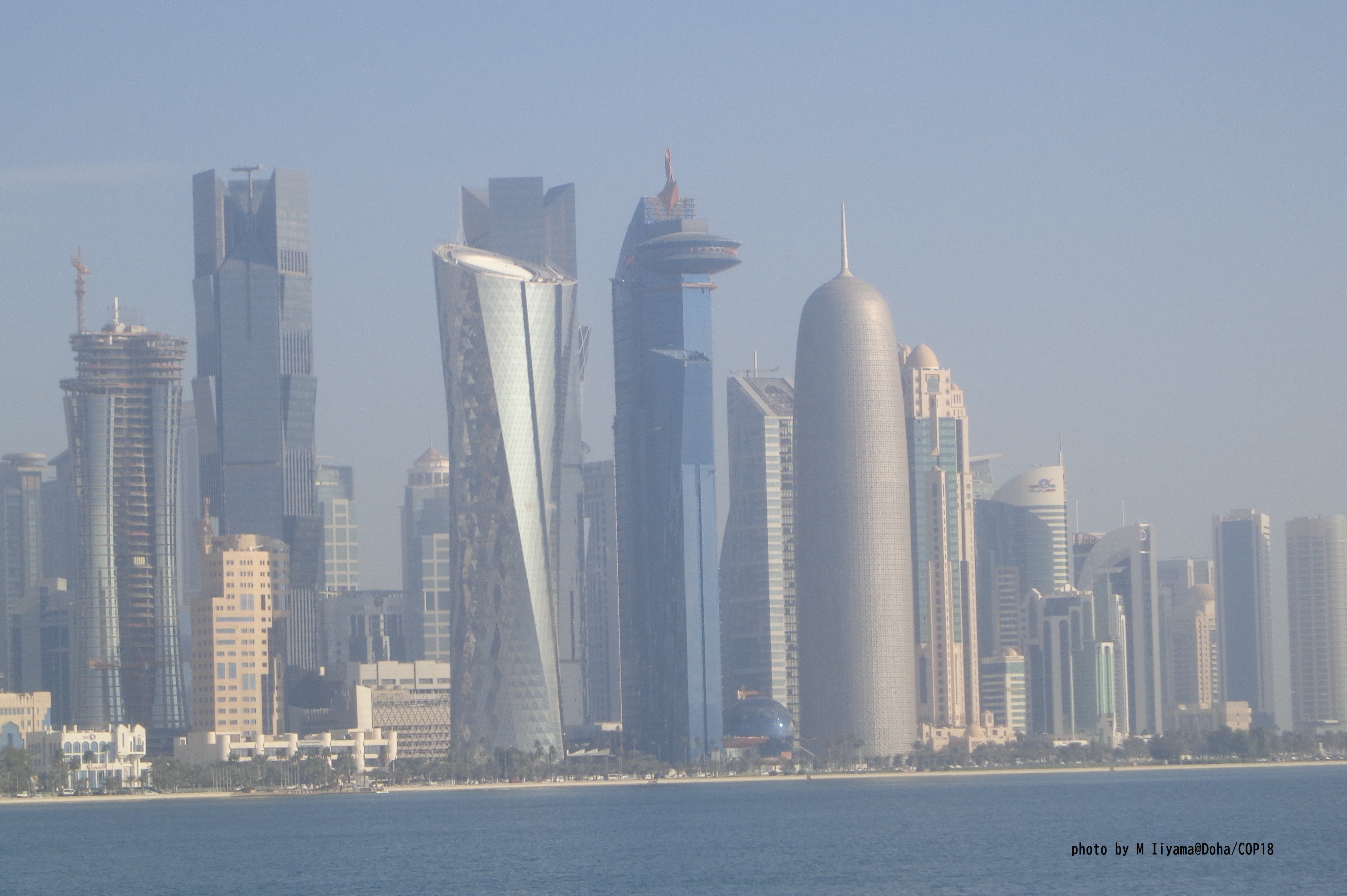 The 26th Conference of the Parties (COP26) of the United Nations Framework Convention on Climate Change (UNFCCC) will be held in Glasgow, United Kingdom, from October 31 to November 12, 2021. This conference is seen as the last chance for the international community to take control of the climate emergency by making a commitment to decarbonize, to reduce greenhouse gas emissions to net zero, which is feasible in order to limit the temperature increase since the industrial revolution to below 2°C and 1.5°C where possible.

The COP is the supreme decision-making body of the United Nations Framework Convention on Climate Change (UNFCCC), which was proposed at the Rio Summit in 1992 and entered into force in 1994, and has been held annually since 1995.

COP3, held in Kyoto in 1997, adopted the Kyoto Protocol, which established the world's first greenhouse gas reduction targets, but there were some issues, including the withdrawal of the United States and the failure to impose reduction obligations on China and India, which were considered developing countries.

At COP21 held in France in 2015, the Paris Agreement was adopted for the first time in 18 years since the Kyoto Protocol. All 196 countries that are members of the UNFCCC participated in the Paris Agreement, and although there were no penalties, it became the first framework in history to stipulate measures to combat global warming after 2020. Although the U.S. temporarily withdrew from the agreement under the Trump administration, it was announced that the U.S. would return in January 2021 with the birth of the Biden administration.

The Paris Agreement aims to "decarbonize" the world by the middle of this century, effectively reducing anthropogenic greenhouse gas emissions to zero in order to limit the global average temperature increase by the end of this century to 1.5oC, well below 2oC, compared to pre-industrial levels.

Under the Paris Agreement, each country is required to update its emission reduction targets through nationally determined contributions (NDCs). At the US-hosted Climate Summit held on April 22-23, 2021, Japan declared its ambitious goal of reducing greenhouse gas emissions by 46% from FY2013 levels in FY2030.

In the run-up to COP26, many countries are setting ambitious targets, but to achieve them, adaptation of scientific and technological innovations and the establishment of monitoring systems are essential. In addition, climate change measures will need to be taken on a global scale, but it is also true that many developing countries need support for capacity. Many developing countries are highly dependent on agriculture for both economy and employment, and they need to strengthen their capacity to utilize science and technology innovation in order to implement climate change countermeasures while meeting food security.

JIRCAS is contributing to the resolution of global-scale issues through joint research with partners in developing countries in the development of technologies for climate change mitigation and adaptation measures in the fields of agriculture, forestry, and fisheries.