402. Contribution of Fruits and Vegetables to Improved Nutrition and Challenges in the Food System 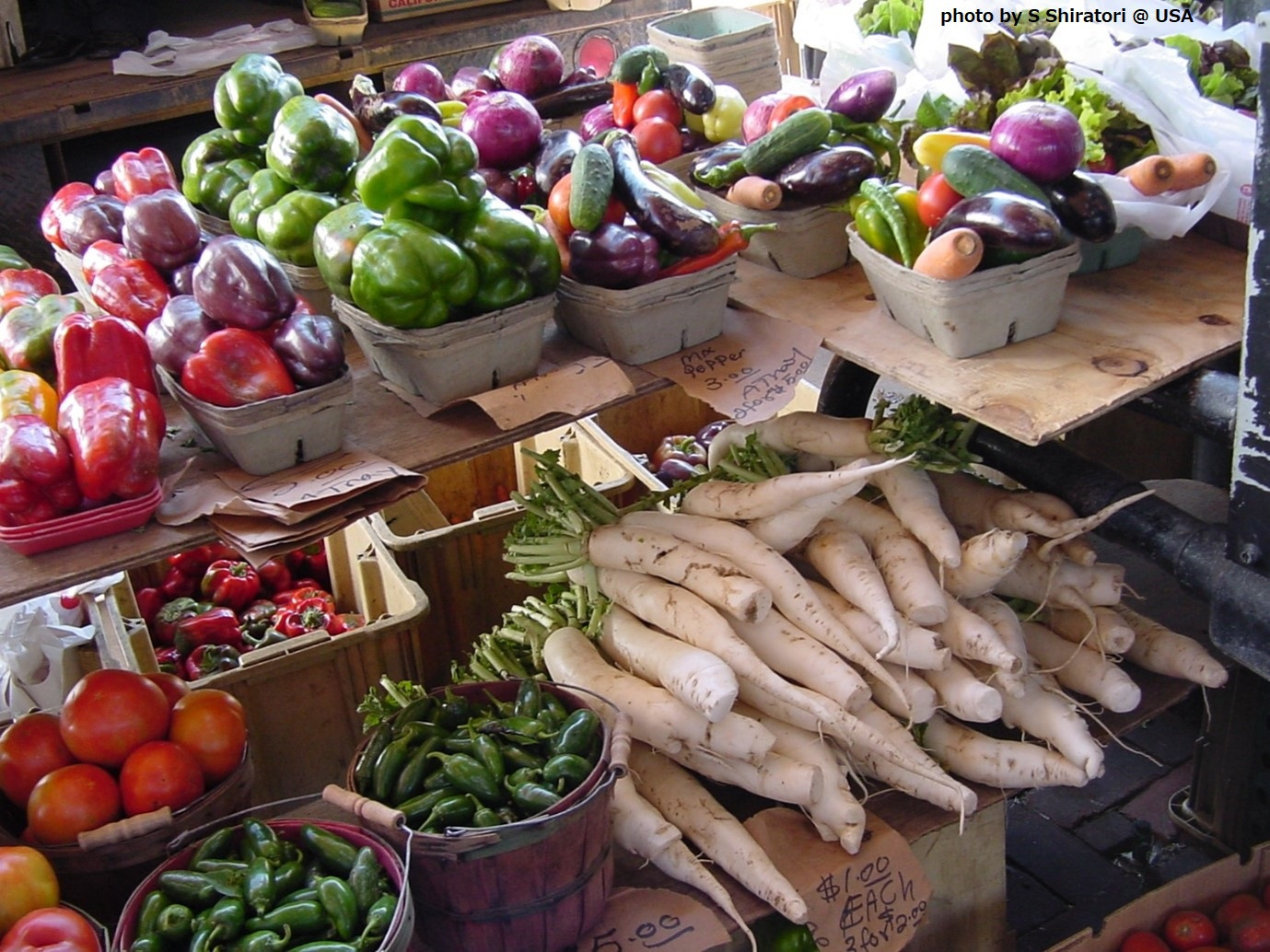 This year is the International Year of Fruits and Vegetables as designated by the United Nations. The results of a study on the state of vegetable and fruit consumption in low- and middle-income countries and the food systems of seven countries conducted by researchers from Wageningen University & Research (WUR) in the Netherlands are summarized here.

According to the study, millions of people in Asia and Africa are suffering not from food insecurity, but from a lack of healthy food, mainly because vegetables and fruits, though nutritious, are expensive and not readily available. In addition, agricultural and development policies have focused on cereals and vegetables such as onions and tomatoes, and no attention has been paid to healthier leafy greens. The WUR researchers examined the consumption of fruits and vegetables in the food systems of low- and middle-income countries and found that this mindset needs to change.

In the seven countries surveyed, it was found that consumption of fruits and vegetables is very low. This is because the food system focuses on markets and production, not on people's nutritional needs. Small shopkeepers who can connect producers and consumers are often overlooked and not included in large scale agricultural development programs.

Fruits and vegetables were not absent from the food programs, but they were skewed towards onions and tomatoes. These vegetables appear in many dishes, but tomatoes are relatively low in nutrients after processing. Leafy vegetables, on the other hand, are rich in nutrients but often underrated. This is probably because leafy greens have not been improved in terms of better varieties and quality seed, have not developed a supply chain of trade, and do not have a long shelf life.

The shift from onions and tomatoes to leafy vegetables is only possible if women are given a more important role in production and trade. What comes from distant places via long supply chains is the work of men. Men can afford to get on the truck and be away from home for long periods of time. For women, it is often difficult to combine this with their responsibilities at home. Unfortunately, many agricultural policies and aid programs do not take gender into account, and investments tend to be directed toward projects involving men, such as long food supply chains and commercial crops.

Investing in local leafy vegetables grown by women can be beneficial. However, women are often part of the informal economy and have no access to capital, seeds, training, and other necessities. In order to address the malnutrition problem, the researchers concluded that there is a need for smart ideas to stimulate production and trading healthy food in the informal economy instead of investing in the formal economy.